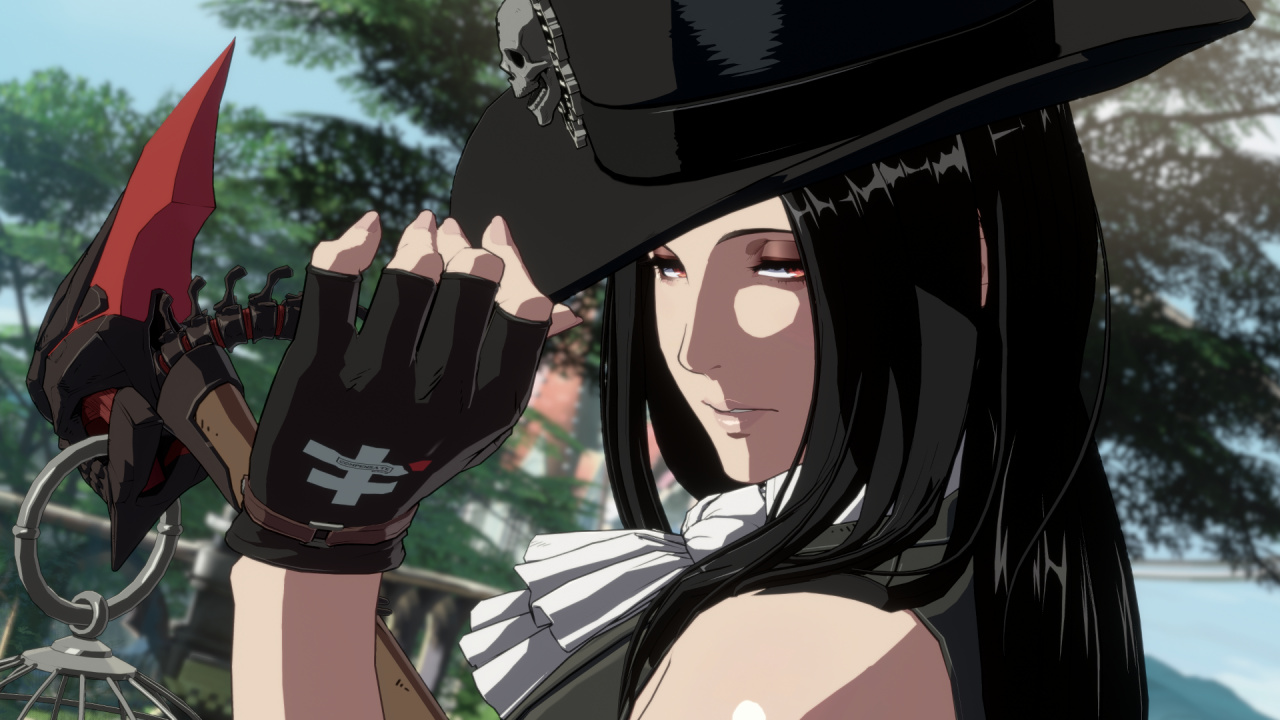 You don't need the game.

The upcoming Guilty Gear Strive cross-play beta will be completely free for everyone to try, developer Arc System Works has confirmed. So, even if you don't own the game, you can grab the beta from the PlayStation Store and give it a go on PS5 and PS4.


The beta begins on the 14th October at 6PM Pacific, and ends on the 17th October at 12AM Pacific. It'll feature all 21 playable characters (that's including DLC fighters), alongside a bunch of game modes, including training, versus, and, of course, online matches. Cross-play will be available between PS5, PS4, and PC. Any progress that you make in the beta will not be carried over to the actual game, it should be noted.


Obviously, the point of this beta is to put the title's cross-play functionality to the test (which is set to become a permanent thing later this year), but this is also a great way to try Guilty Gear Strive for yourself. As far as we're concerned, it's one of the best fighting games out there, and we'd highly recommend giving it a go. 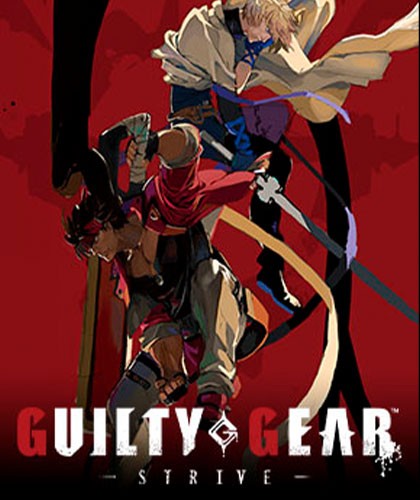 Guilty Gear Strive Cross-Play Beta Will Be Free for Eve...