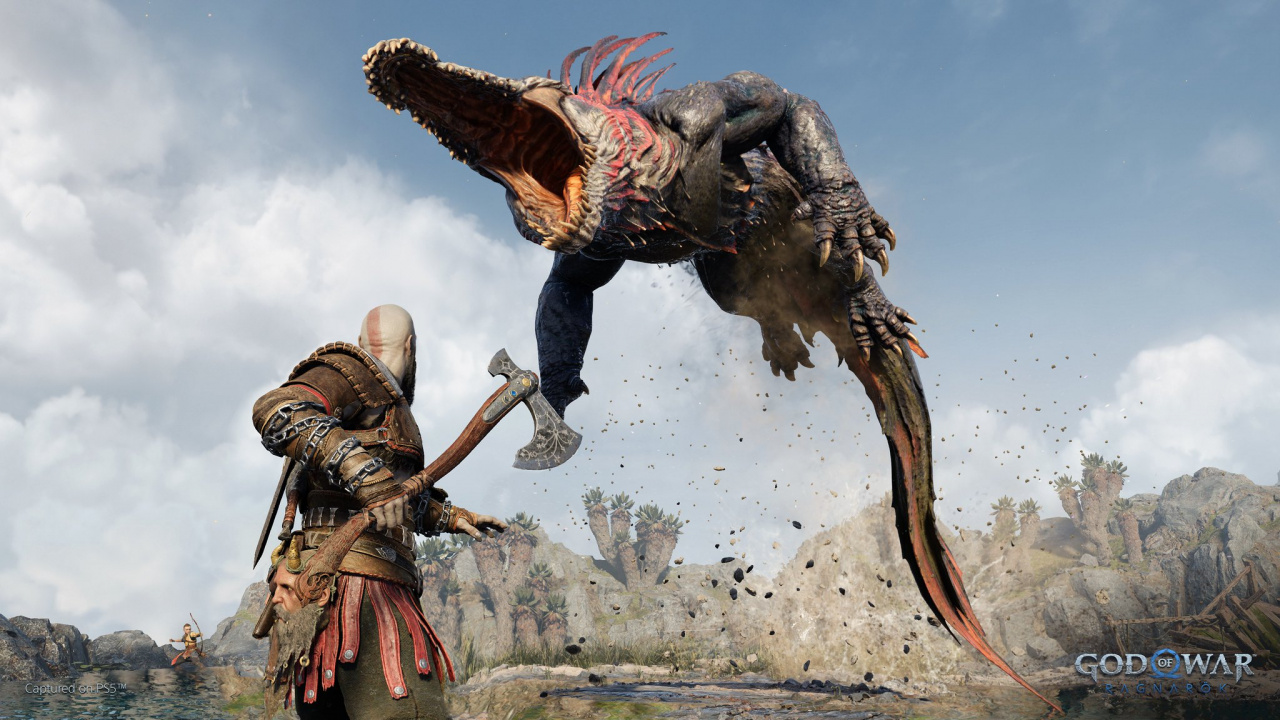 But it doesn't mean much.

There's a lot of chatter surrounding the yet to be revealed release date for God of War Ragnarok. We got to see a chunk of in-game footage at Sony's latest showcase, but the lack of a launch window has fans scratching their heads. Just when is Kratos making his anticipated return?

Well, rumours are doing the rounds online, and many of them are suggesting that Ragnarok is a lot closer than people might think. All of this stems from the official PlayStation website, which now lists the God of War sequel under "coming soon". 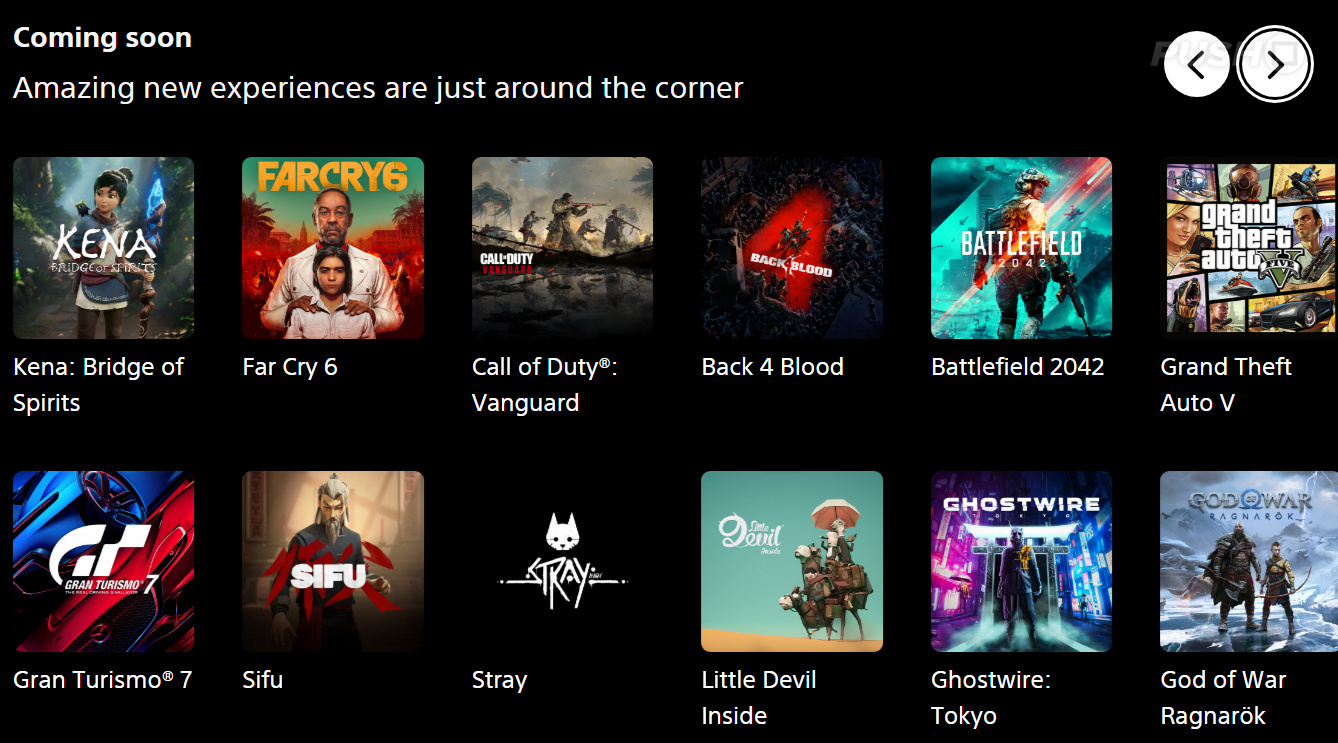 It's placed alongside titles like Far Cry 6 (coming next month) and Battlefield 2042 (coming in November). But here's the thing: the 'coming soon' section of the site also lists games such as Final Fantasy XVI and Little Devil Inside — titles that have been missing in action for ages. It isn't really a guide to upcoming games — it just features popular products (including games that have been out for months, like Returnal and Mass Effect Legendary Edition). As such, we wouldn't read too much into the fact that God of War Ragnarok has been added.

For what it's worth, we don't think Ragnarok is that far off. Late 2022 seems like a reasonably safe bet at this point, but we know that Sony likes to focus on one big exclusive at a time — and Horizon Forbidden West is up next. 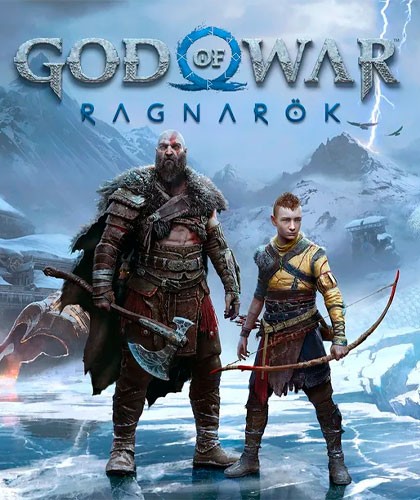 God of War's Norse Story Won't Be a Trilogy Because the...

God Of War Ragnarök Will Wrap Story Because Trilogies T...

Five Things To Know About God Of War Ragnarok