God of War Ragnarok Rated for Release on PS5, PS4 by ESRB 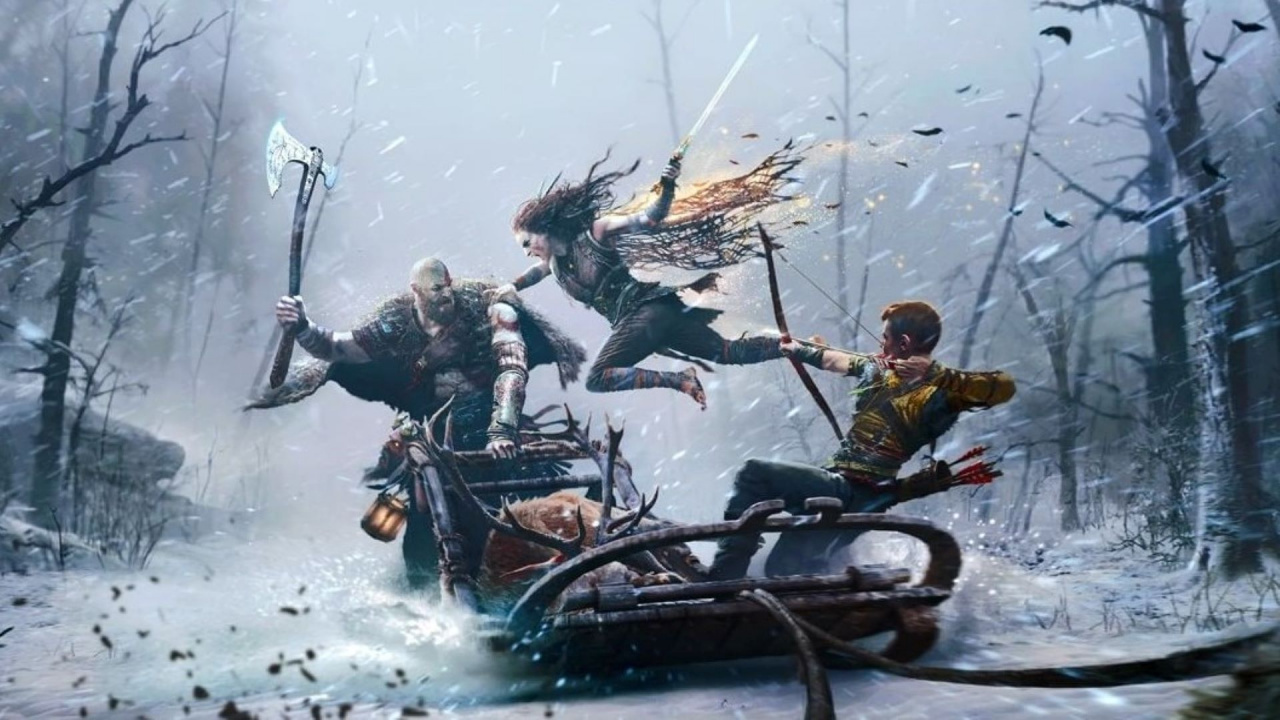 God of War Ragnarok’s hotly anticipated release is fast approaching, and further evidence of its impending 9th November launch has emerged as part of its ESRB summary. While the classification – which includes an age rating for the US audience – is light on any particularly illuminating information, it does confirm that you should expect plenty of gratuitous gore, as the series is known for.


Without delving into too many spoilers, the rating summary reveals: “This is an action adventure game in which players help Kratos and his son on a dangerous quest. Players explore various realms and engage in frenetic hand-to-hand combat against human-like raiders and fantastical creatures. Players use axes and chained blades to battle enemies, often resulting in large blood-splatter effects and dismemberment.”


Nothing particularly unexpected there, is there? The synopsis does add: “Players can perform finishing attacks that depict close-up impalement via bladed and handheld weapons; repeated axe strikes to a creature's neck results in decapitation. The words ‘f**k’ and ‘sh*t’ are heard in the game.” So there we have it: curse words confirmed.