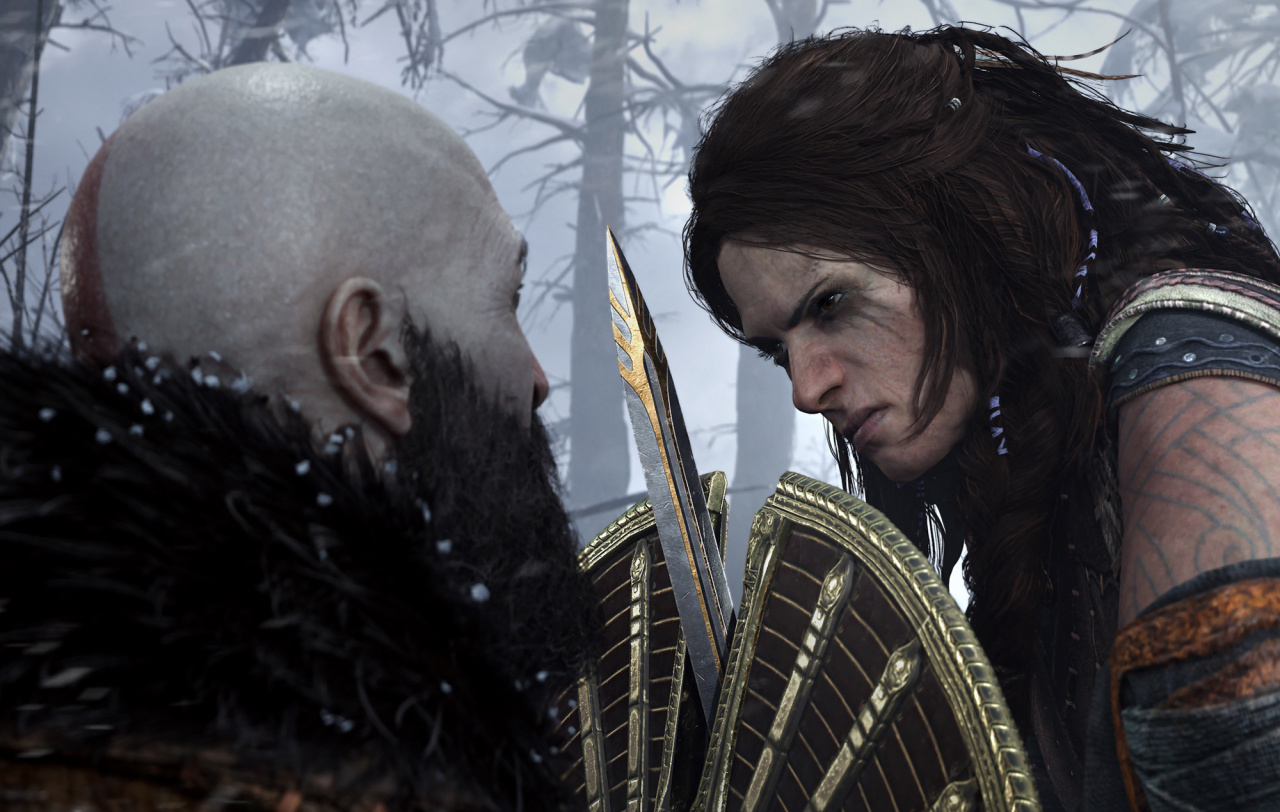 A music production intern who worked on God of War Ragnarok says she’s feeling incredibly disappointed and discouraged, after she wasn’t credited for her work in the PS5 and PS4 exclusive game. Writing on Twitter, composer Jessica Mao revealed that she contributed to the editing, arrangement, and implementation of the score during the Freya chase and Thor boss fight sequences at the beginning of the campaign.

However, despite sharing specific examples of her efforts – and thoughtfully explaining her approach to them – she admitted that her name’s not included in the credits and “apparently it can’t be added in a patch update”. She continued: “I was told that to be credited, my contribution to the game must hit some ‘minimum criteria’, [and I’m] still not sure what this criteria could be. This was incredibly disappointing and discouraging for me to learn, and I’d hate for anyone else to go through it. Game devs, please credit everyone who participates in the development of a game. It only makes sense.”

To be fair, Santa Monica Studio’s senior audio technical designer Sean LaValle was quick to respond: “I’m very sorry to hear about this, Jessica. I fully agree everyone who contributed to a project should be credited. It may indeed be too late but I will definitely ask about this.”

So hopefully there’s a happy resolution here, or at the very least some important lessons learned.