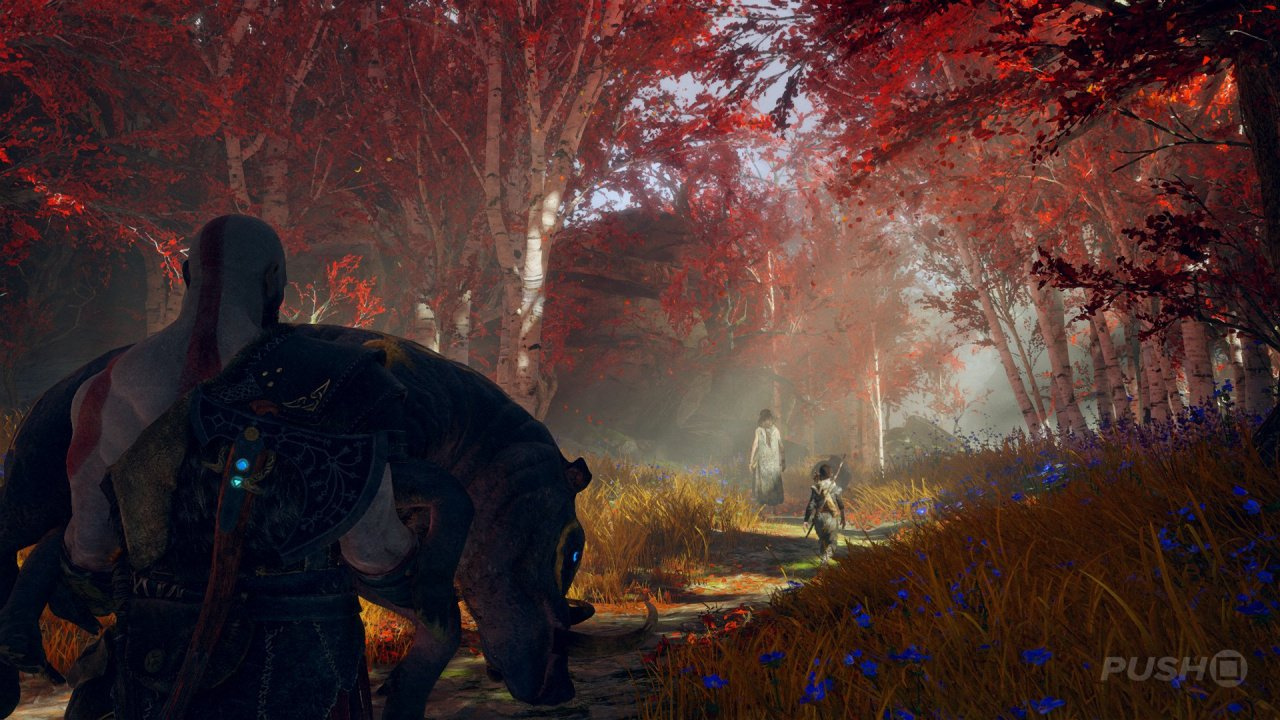 
God of War is currently the second best-selling game on PC marketplace Steam, behind only the newly released Monster Hunter Rise. Despite originally launching all the way back in 2018, Sony is flogging Kratos’ Norse outing for £39.99/$49.99 on PC – while it’s available on the PlayStation 4 for practically pennies these days.


To be fair, Sony Santa Monica has done a good job porting the epic to PC, as we explained in our hands on earlier today. The game’s attracting rave reviews as a result: it currently commands a 93 on reviews aggregate website Metacritic, following 41 glowing critiques. That’s only a point less than the PS4 original achieved in 2018.


As mentioned above, you can read more about God of War’s PC port through here. Are you planning to wield the Leviathan Axe once more before Ragnarok arrives later this year?