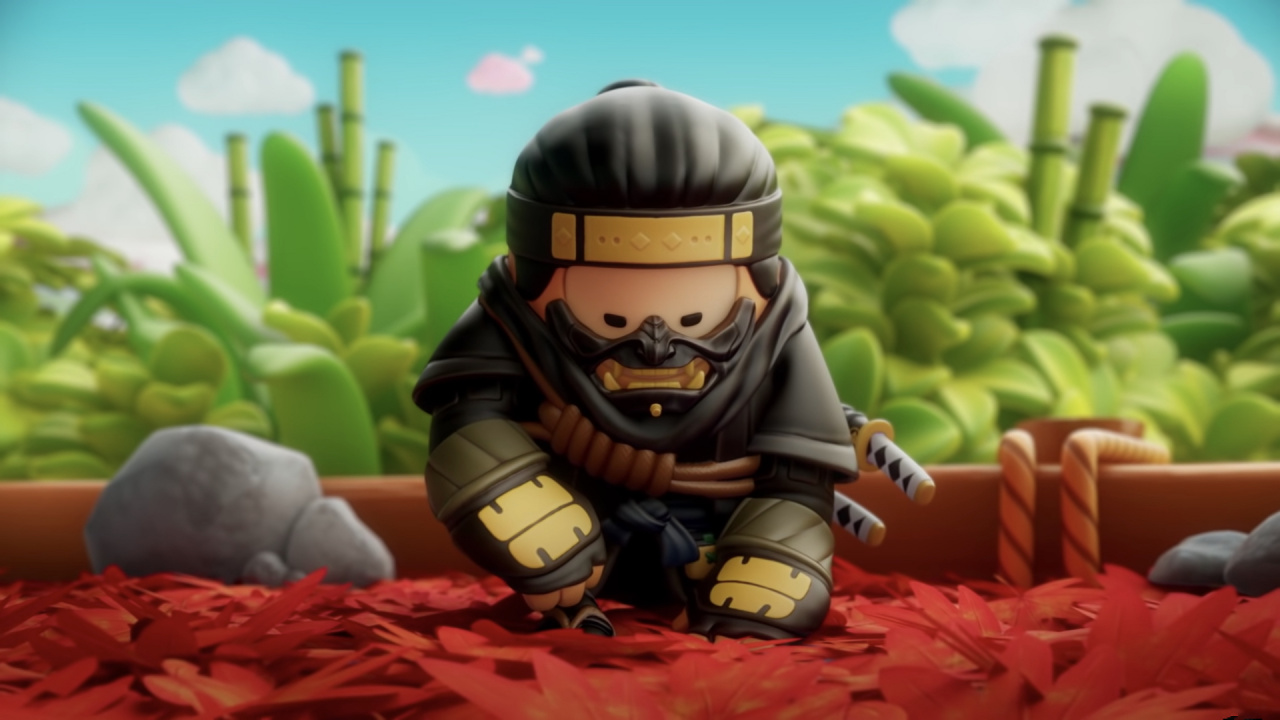 Fall Guys is about to kick off a Party Spectacular with Season 6, the latest major update to Mediatonic's popular spin on the battle royale formula. What you might not be expecting, though, is that some proper PlayStation royalty is on the guest list. In the above cinematic trailer for the new season, it's revealed that none other than Jin Sakai, stoic star of Ghost of Tsushima, will be featured as an unlockable costume.

He's joining the fun as part of the game's Fame Pass — in other words, play the game enough and you'll eventually unlock the full outfit. Amazingly, Jin isn't the only Sony character joining the fun; a Sackboy costume will also be unlockable within Fall Guys in an upcoming special event.

Sackboy's Challenge runs from 1st to 5th December, and tasks you with completing a bundle of simple objectives in order to earn some special rewards — including the two halves of the Sackboy costume itself.

Fall Guys Season 6 itself kicks off on 30th November, and introduces five brand new rounds, obstacles, and a tonne of new cosmetics. The livestream also teased a brand new mode of play called Invisibeans, in which a team of invisible players must steal sweets from the team protecting them. More details on the in-development mode are coming "real soon".

Ghost of Tsushima and Sackboy Enter the Fray in Fall Gu...

Fall Guys Season 6 Is a Party Spectacular Set to Be Rev...

Knuckles Is the Latest Crossover Character to Join Fall...