Get a Sneak Peek at Hogwarts Legacy's Character Creation, and a Cinematic Snippet

Hungry for more Hogwarts Legacy, Potter fans? Today, we got a brief cinematic snippet and some screenshots showing off character creation, which looks suitably in-depth and expansive.


The cinematic cutscene was shown off during an online tech event. Software company Autodesk was hosting the Autodesk Vision Series, and one of the presentations showed how Hokgwarts Legacy's cinematics was realised.


In addition, the company demonstrated some of the tools used in the character creation process and gave us a small, but tantalising look at the in-game character creation screen, with Reddit user AndrewGamez1 grabbing some screenshots. Dark Academia fans will be feasting well with this one! (Reddit) 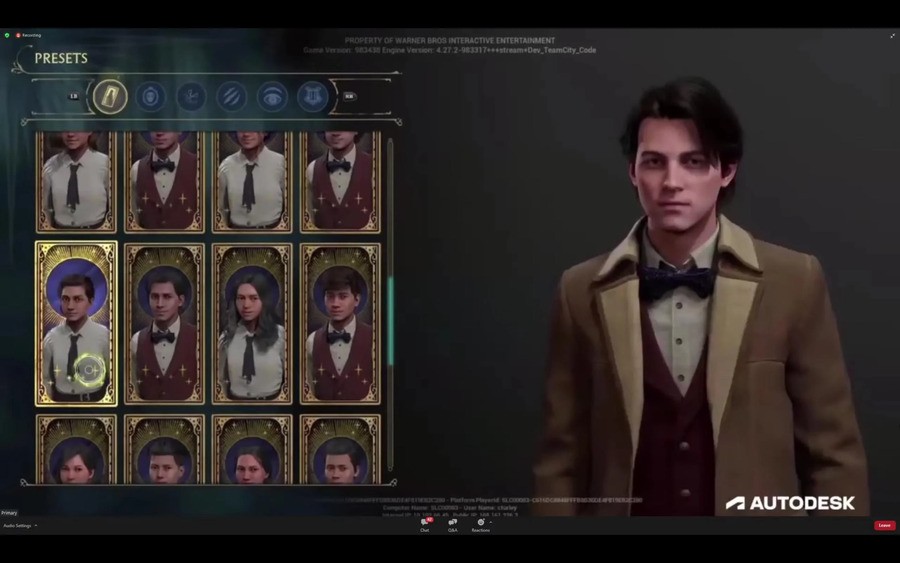 While Hogwarts Legacy does not have a firm release date, just a Holiday 2022 release window, 6th December has been floated as a possible release date, because of a tie-in art book we reported on previously.


Are you excited to get to grips with Hogwarts Legacy's character creator? 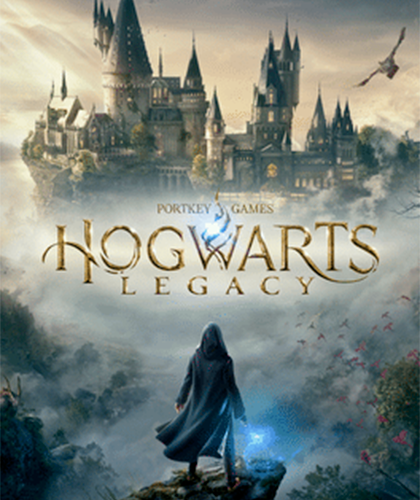 Get a Sneak Peek at Hogwarts Legacy's Character Creatio...

Hogwarts Legacy on PS5 Makes You Feel Like Harry Potter

Is the Dream of Online Competitive Quidditch Over for H...