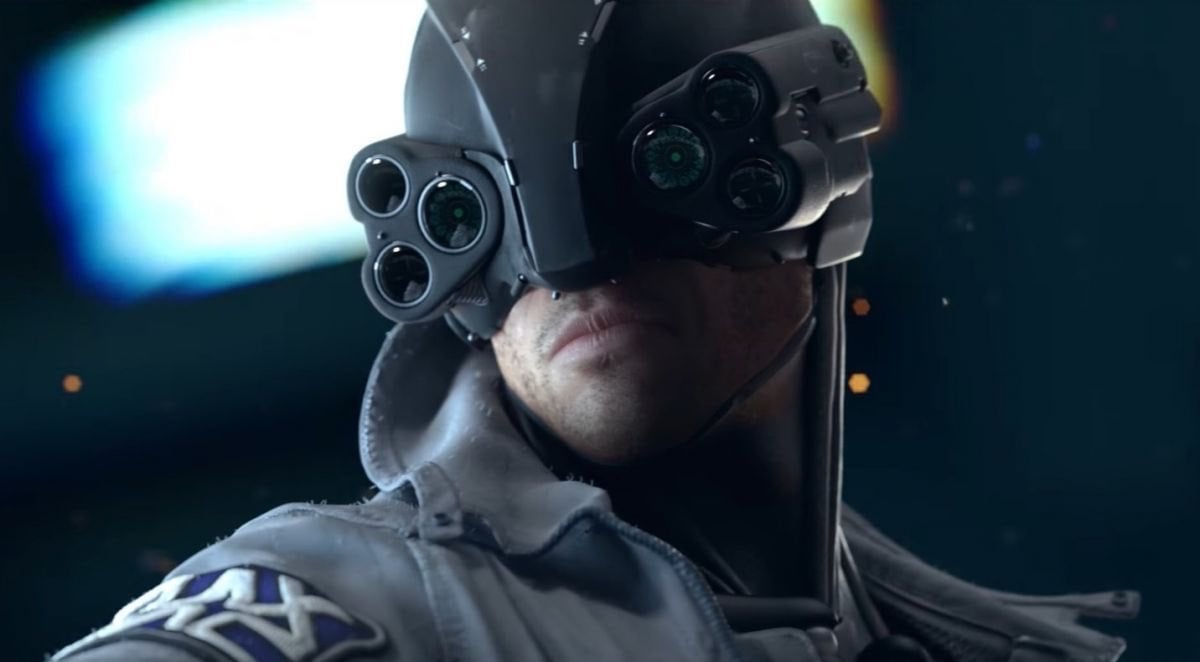 During the latest Night City Wire broadcast, Cyberpunk 2077 game director Gabriel Amatangelo shared a few details on the title's next update (update 1.6 was only just released at the time of writing). Supposedly titled patch 1.7, the update doesn't have a release date yet, but it sounds like it's going to be a big deal.


Amatangelo mentioned a complete overhaul to 2077's police system, which has been a point of criticism ever since the game launched in December 2020. Vehicle-to-vehicle combat will also be getting reworked — it's practically non-existent right now — and melee gameplay is being adjusted to improve the "flow". Consider us intrigued.


We'll no doubt hear more about this future update in the months to come. With Cyberpunk 2077's first expansion, Phantom Liberty, set for 2023, this patch will, presumably, drop ahead of the DLC itself. We're probably looking at late 2022 or early 2023, then.


Are you still playing Cyberpunk 2077?