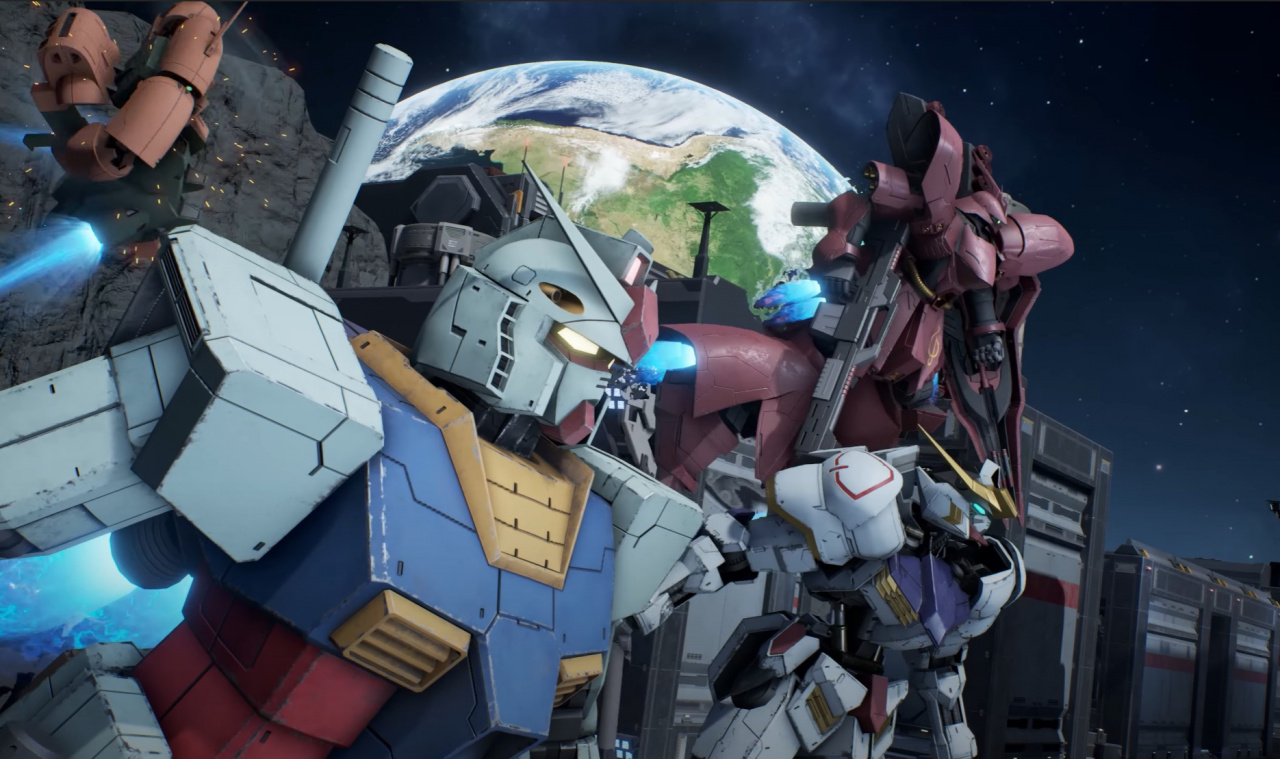 After what seems to have been a successful opening stint on PC, six-on-six shooter Gundam Evolution is ready for its PlayStation debut. To quickly recap, this is a free-to-play 'hero' shooter, where a range of Mobile Suits from throughout the Gundam franchise come equipped with their own weapons and abilities.

It'll be available to download on both PS5 and PS4 starting from the 30th November in North America, and the 1st December in Europe.

What's more, its console release will coincide with game's second season of updates, which include "improvements to the matchmaking system, various adjustments to ranked matches, brand new customised items, updates to supply pods, the addition of Achievements, and more".

"New event modes and campaigns will also be added in late December during the second half of Season 2, along with a revamp of the in-game store," says the official press release.