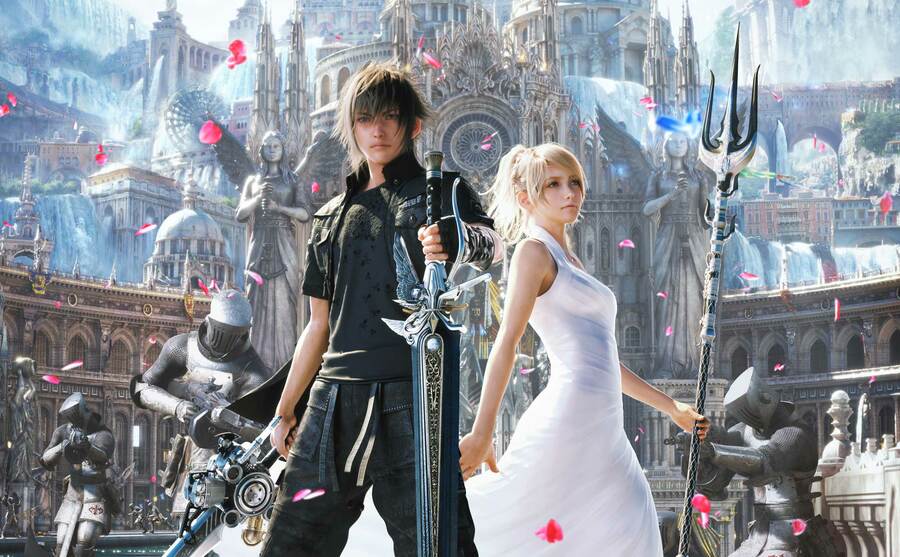 Final Fantasy XV has now sold over 10 million copies worldwide, Square Enix confirmed this morning. The PlayStation 4 JRPG first released in November 2016 before being repacked in a Royal Edition roughly 18 months later, with the latest sales milestone likely split across the two versions. The PS Plus Collection also offers up a completely free digital copy of Final Fantasy XV Royal Edition, but it's unclear whether downloads via the service count towards the final sales total.


If online projections are correct, this makes Final Fantasy XV one of the best-selling entries in the series to date. PS1 classic Final Fantasy VII is said to have sold in the region of 13 million units, putting it top of the sales leaderboard, while Final Fantasy X (original game + HD remasters) and online MMO Final Fantasy XIV are both apparently around the 10 million mark also. In the case of Final Fantasy VII Remake, we know for certain it had sold over five million copies as of August 2020, making it the "highest selling digital release on the PlayStation platform in Square Enix’s history". Final Fantasy XV is getting a mobile MMO

A New Final Fantasy XV MMORPG For Mobile Is Coming