FIFA 23 Takes a Touch of Inspiration from the NFL 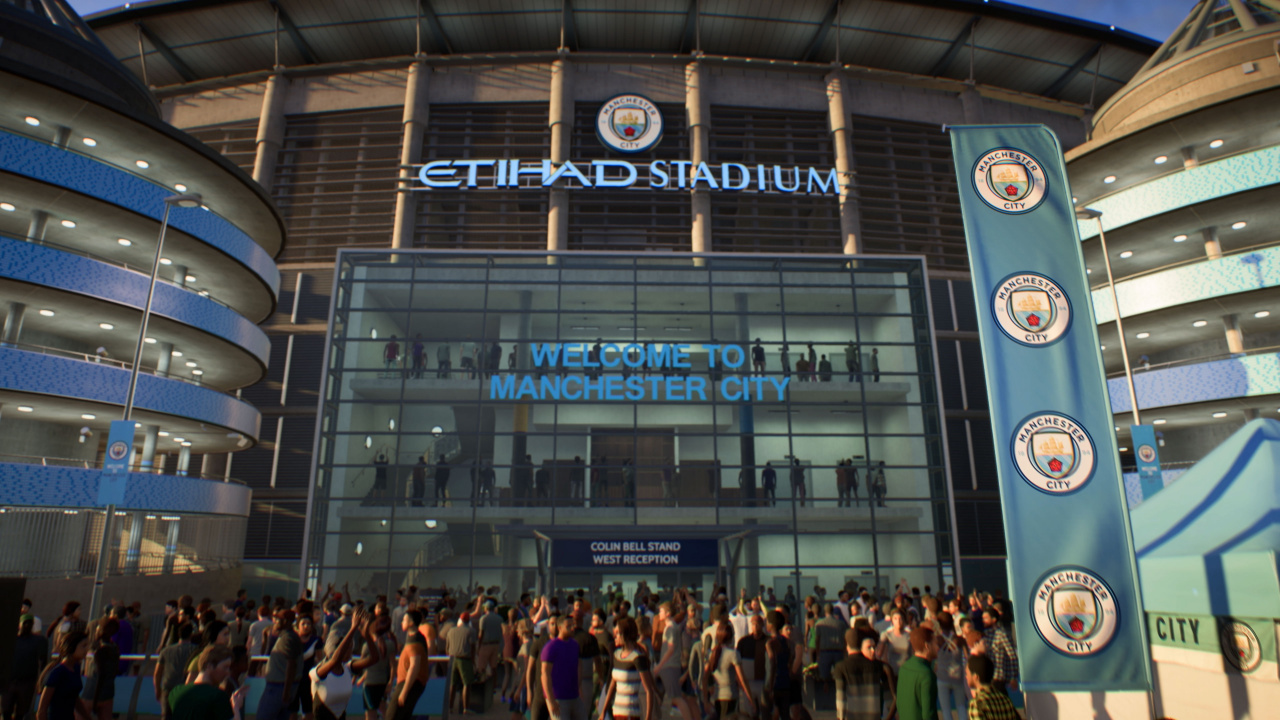 For all the criticism the series attracts, FIFA games are consistently among the best-looking you can find on console. Yes, the physics mean you can end up with some odd looking glitches, and of course the face scans edge into uncanny valley territory – but by and large, it’s an impressive looking series, especially on PS5. That hair!


EA Sports is looking to seriously up the ante of the franchise’s presentation this year, however, with new NFL-inspired augmented reality highlights. For those of you who’ve ever watched American football, you’ll be familiar with Next-Gen Stats, which use Amazon’s cloud-services to track a dizzying amount of data in order to incorporate it into replays.


While we don’t tend to see these kind of cinematics in football, EA Sports is adding them anyway. A new replay package will give you live data on your best attempts, including the speed of your shot, its xG (expected goal) rating, distance, and more. It’s a really satisfying addition that pairs nicely with the power shot mechanics in this year’s game.

It’s not all the publisher’s adding, though. New pre-match cinematics will help build atmosphere outside Anfield and other stadiums, while the crowd has been given a serious upgrade, and is now more animated and varied than ever before. Perhaps most noticeably of all, the field has been completely upgraded, with new grass textures and shaders.


The company rightly pointed out that, seeing as you spend the vast majority of your gameplay staring at grass, it needed to look better. This year you’ll see individual blades, and the turf will dynamically cut up over the course of a match. This means if you celebrate a goal by sliding on your knees, for example, any damage done to the field will persist until full-time.


Other improvements include 3D nets, which stand out much better and result in more satisfying outcomes when you score. And with all the new WSL content, women referees have been added across all modes to heighten the realism. Finally, if you can’t stand the commentary, you’ll be able to turn it off and enable EA Trax in-game – thank goodness for that! FIFA 23 Collaborates with Marvel for FUT Heroes in Ulti...