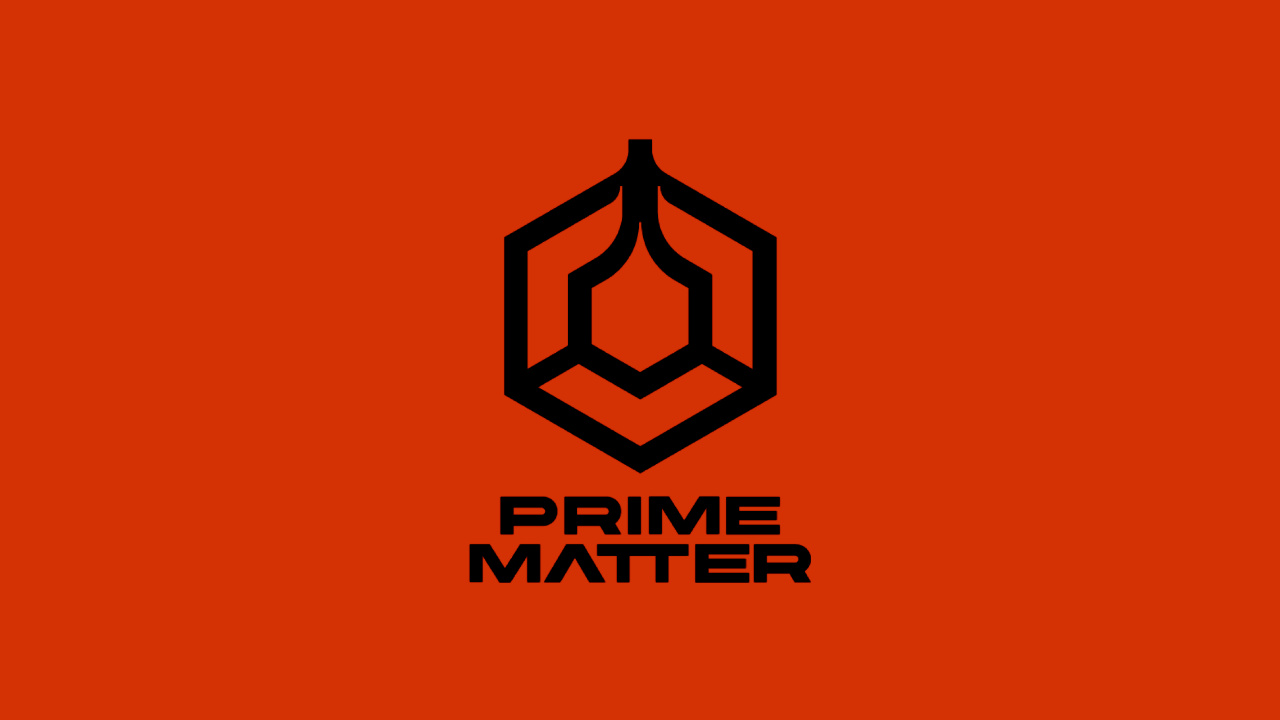 Koch Media isn't a well-known name like EA, Activision, or Ubisoft, but it's a major player in the gaming space. Part of Embracer Group, a conglomerate that also includes THQ Nordic, the company is a leading European distributor and publisher, with its own suite of IPs you'll probably have played before. Under the brand Deep Silver, Koch Media has brought us series such as Metro and Saints Row, and it has the likes of Dead Island 2 and a TimeSplitters revival in the pipeline.

With that brief history lesson over, it's time for the real news: the company has today announced Prime Matter, an all-new publishing label. With the core aim to "[deliver] brilliant immersive games from studios all across the world", this new venture is led by a "mix of seasoned industry veterans and enthusiastic fresh faces". A focus has been put on the global network of studios producing titles, with developers in Russia, Serbia, Czech Republic, Iceland, and beyond. Prime Matter is being helmed as a "new home for premium games", and Koch is backing up this claim with a wealth of new titles. Alongside the announcement of Prime Matter, the company has revealed a dozen new games — most of them new IPs — that will release under the new label in the years to come.

Let's go through the initial wave of games from Prime Matter. 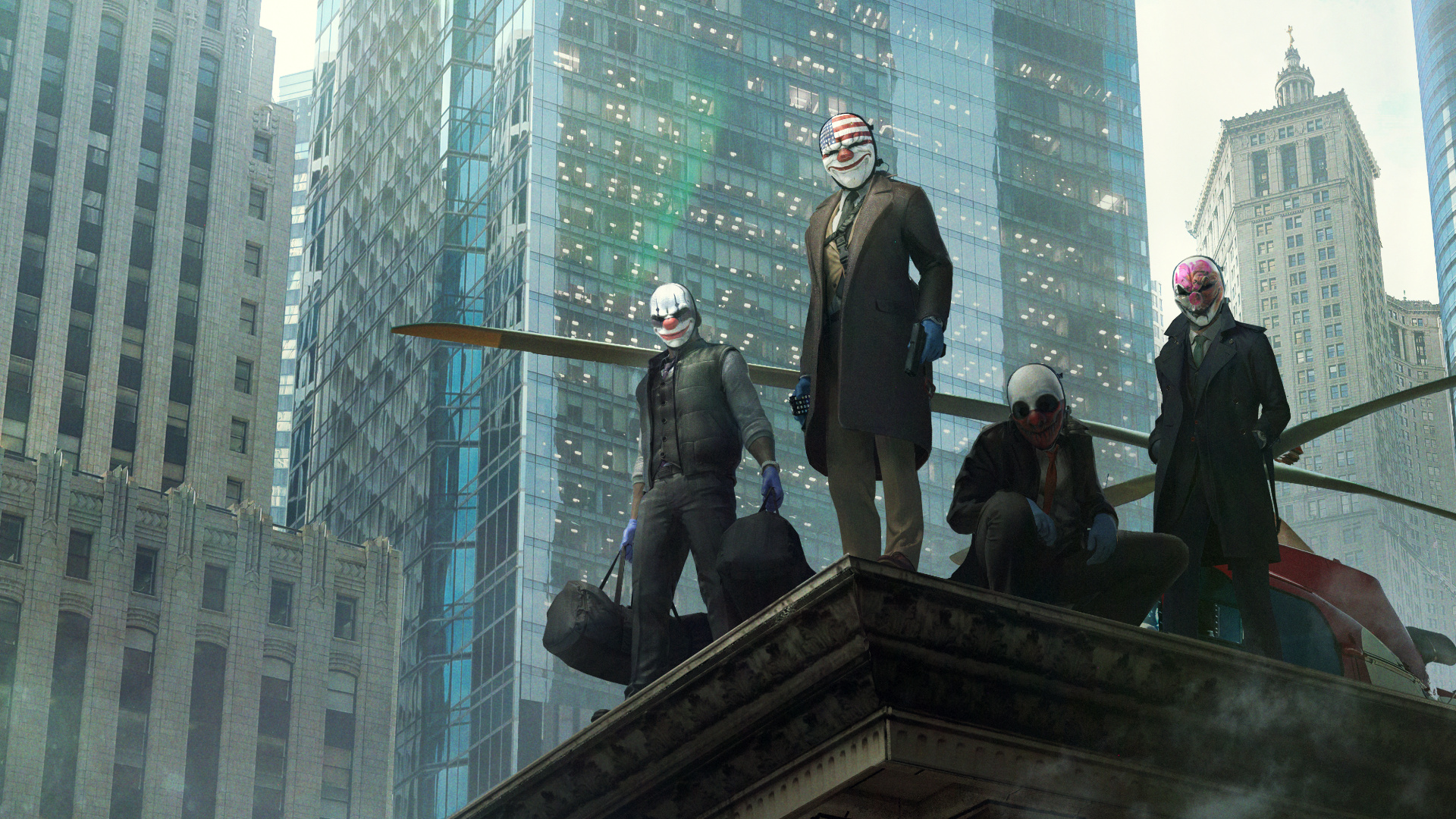 Starbreeze Entertainment's popular heist-'em-up shooter returns with Payday 3. It's a game fans have been aware of for a while, but it's now secured a publisher in Prime Matter. Coming to PC and consoles, it's still a ways off, pencilled in for 2023. However, given the success of previous entries, this is one of the safer titles in Prime Matter's initial wave of software. If you like co-op shooters and robbing banks, this will be one to watch.

This one's only coming to PC, but we're including it for completion's sake. Crossfire: Legion is a real-time strategy take on the popular first person shooter. Developed by Blackbird Interactive, it's a tactical, isometric spin-off heading our way in 2022. 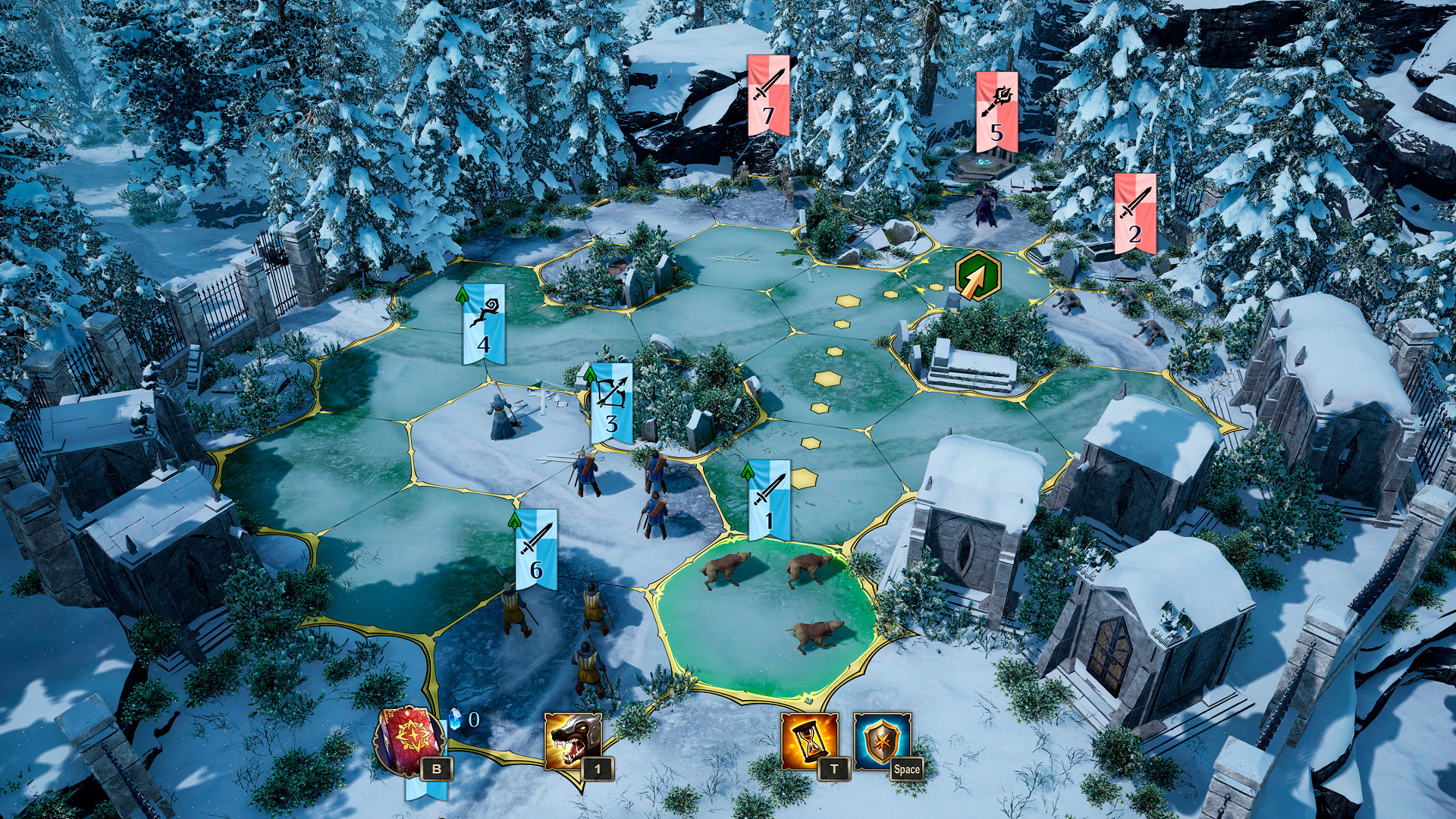 The next game in the classic turn-based RPG series, King's Bounty II will be published under Prime Matter. Releasing on PC and consoles, this is a strategic adventure set in a fantasy world where various factions vie for power. It's due out pretty soon, on 24th August 2021. 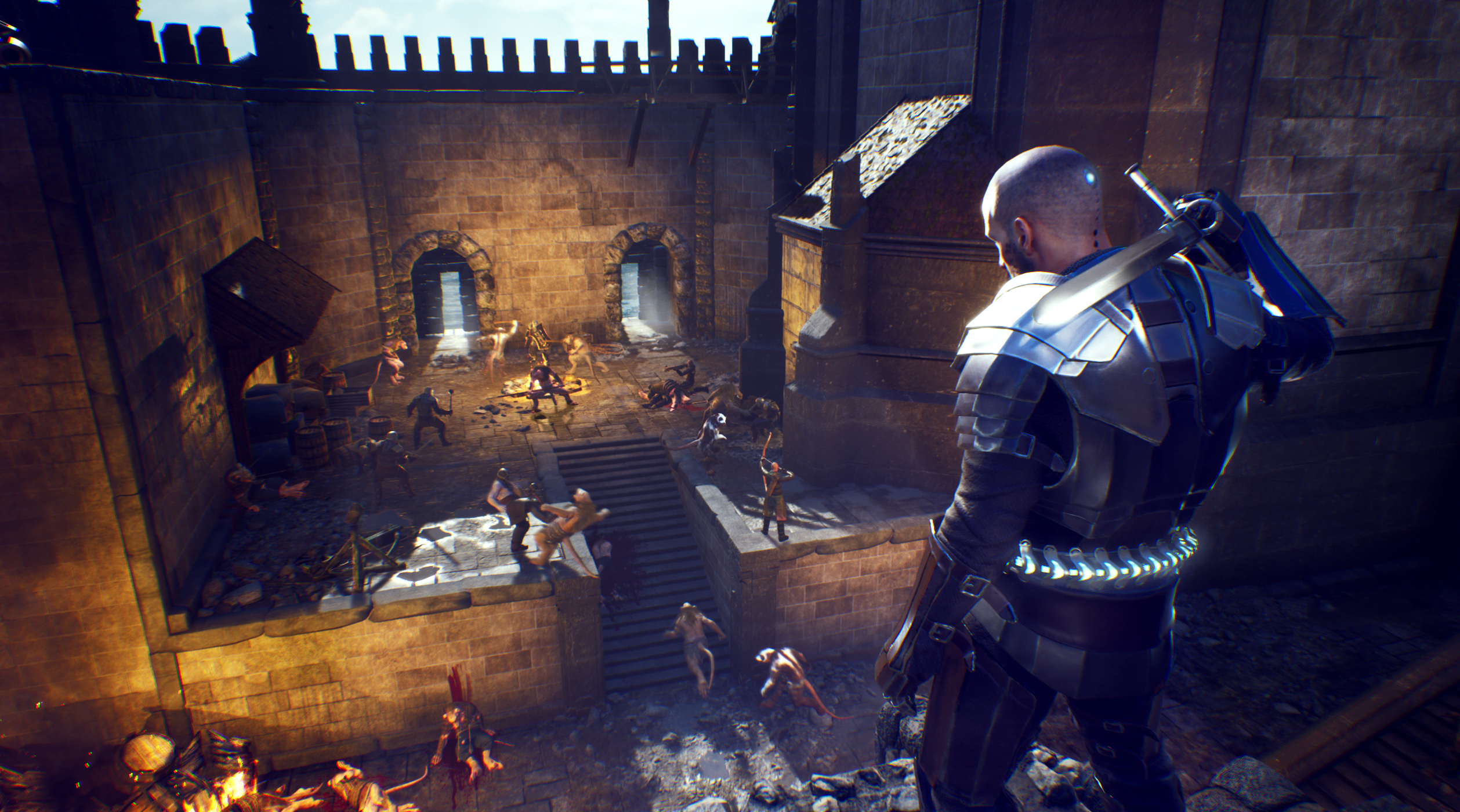 The Last Oricru is a third person action RPG from developer Gold Knights. Scheduled for release on PC and consoles in 2022, the game looks a little Souls-esque, but with an emphasis on choice-driven story that will influence your playthrough. It'll also feature drop-in, drop-out local co-op, so you can explore its blend of medieval fantasy and sci-fi with a buddy. 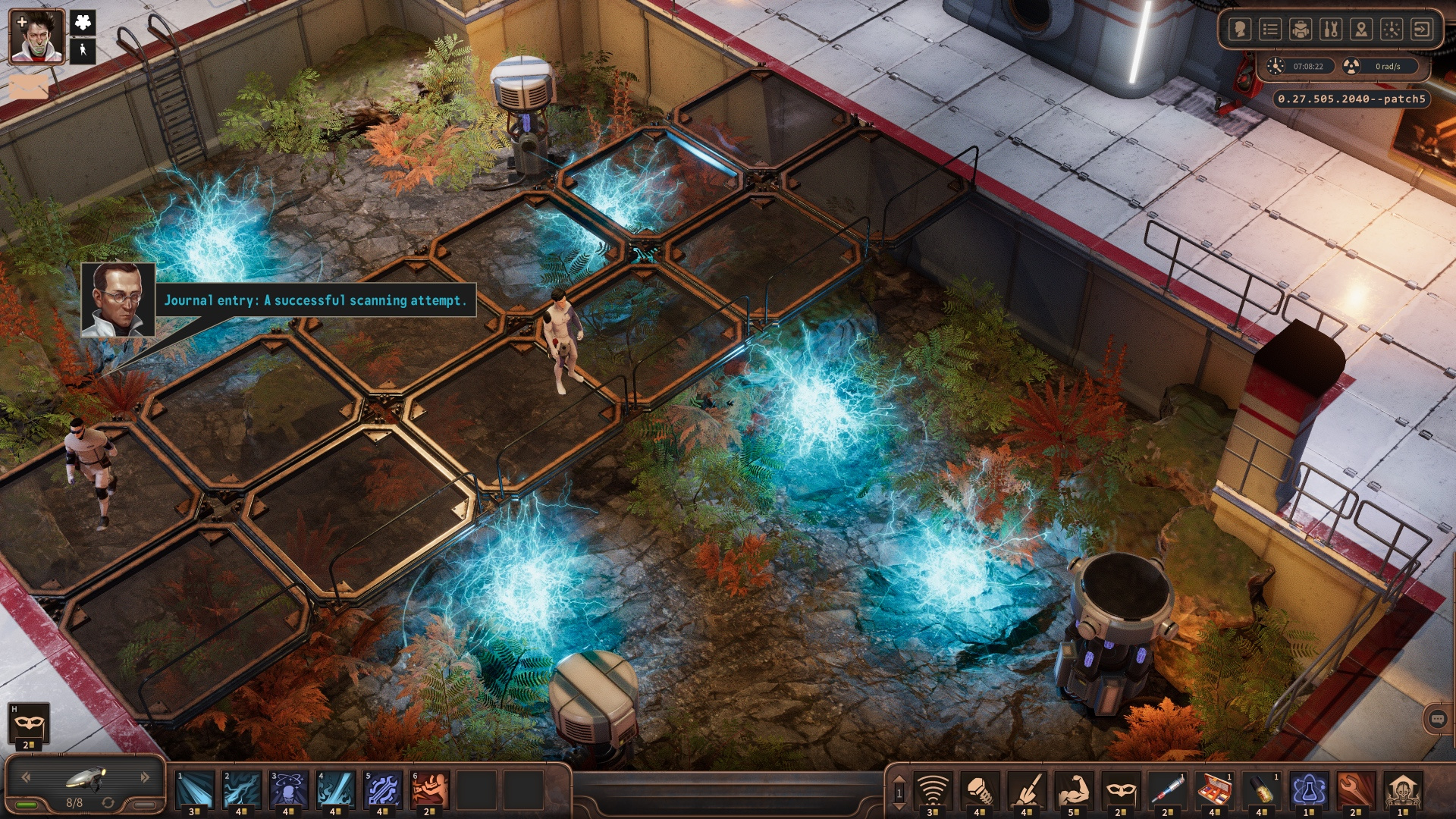 This one is also PC only, but it looks very interesting. Encased is an isometric RPG akin to games like Divinity or Baldur's Gate. The difference is that it takes place in a retro sci-fi setting, providing a lighter, more humorous spin on the post-apocalypse. 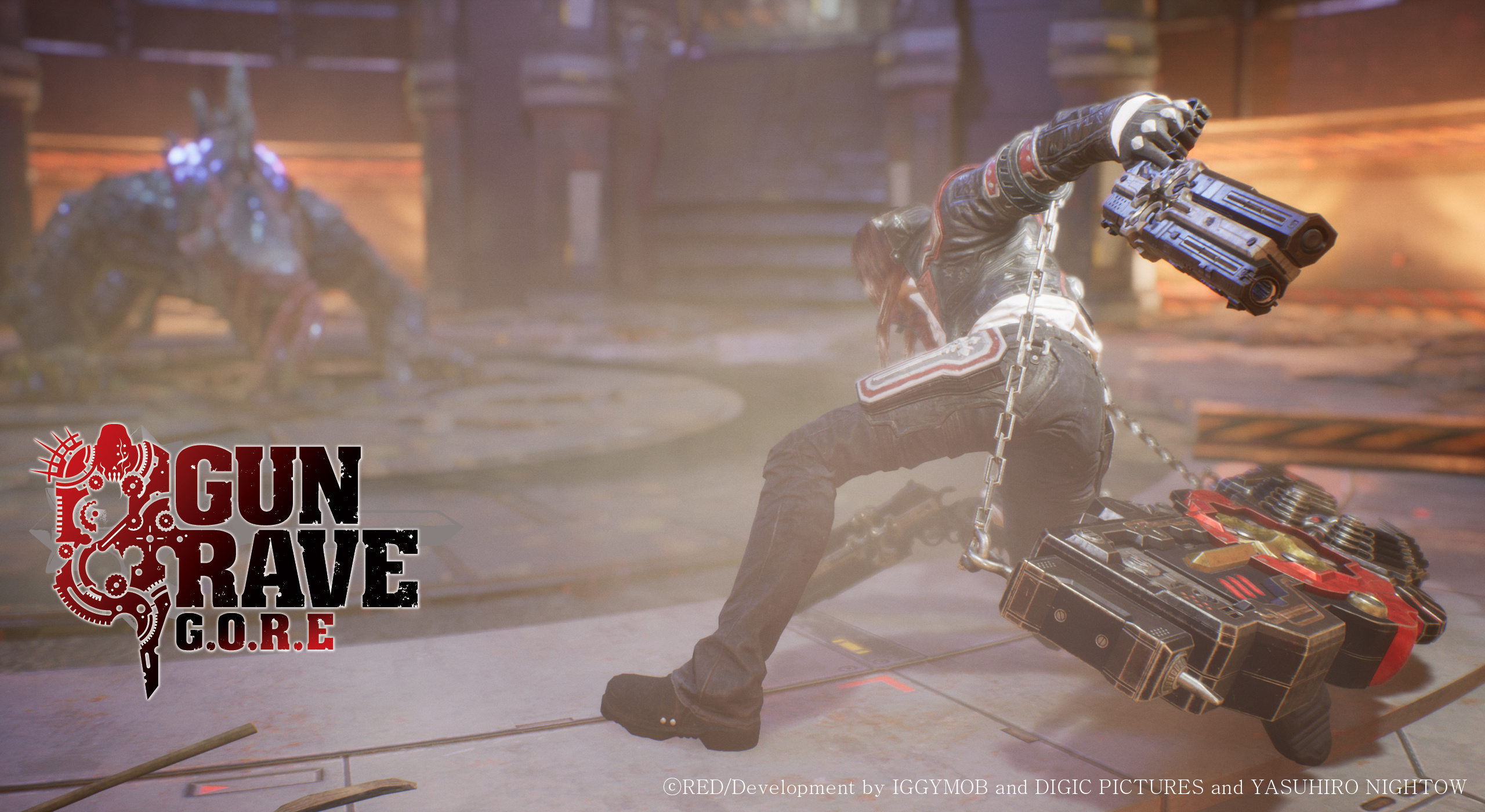 Announced a while back but delayed to make a "cooler game", Gungrave G.O.R.E. is a violent third person shooter where you'll be murdering everything with bloodthirsty style. Details are slim, but we did get to see a pretty slick CG video that gave us a good idea of what to expect. Which is to say, lots of shooting and lots of blood. Anyway, the game's pencilled in for release in 2022 on PC and consoles.

This is a new IP from developer Brass Token. It's a horror action title set within a spiritual retreat. Expect a psychedelic experience as you explore the unique setting and discover the cosmic horrors that lie in wait. It's set to deal with themes like "the dark sides of spirituality" and "cultism". This one could be very interesting indeed — it's coming to PC and consoles Q2 2022.

Reikon Games is developing Final Form, a sci-fi first person shooter. An "adrenaline fuelled futuristic FPS", players control cybernetic Valkyries in a fight against an unknown enemy force. Customising your Valkyrie with skills and cosmetics, you can play solo or team up for three-player co-op. There's no release window attached, but it's heading to PC and consoles. 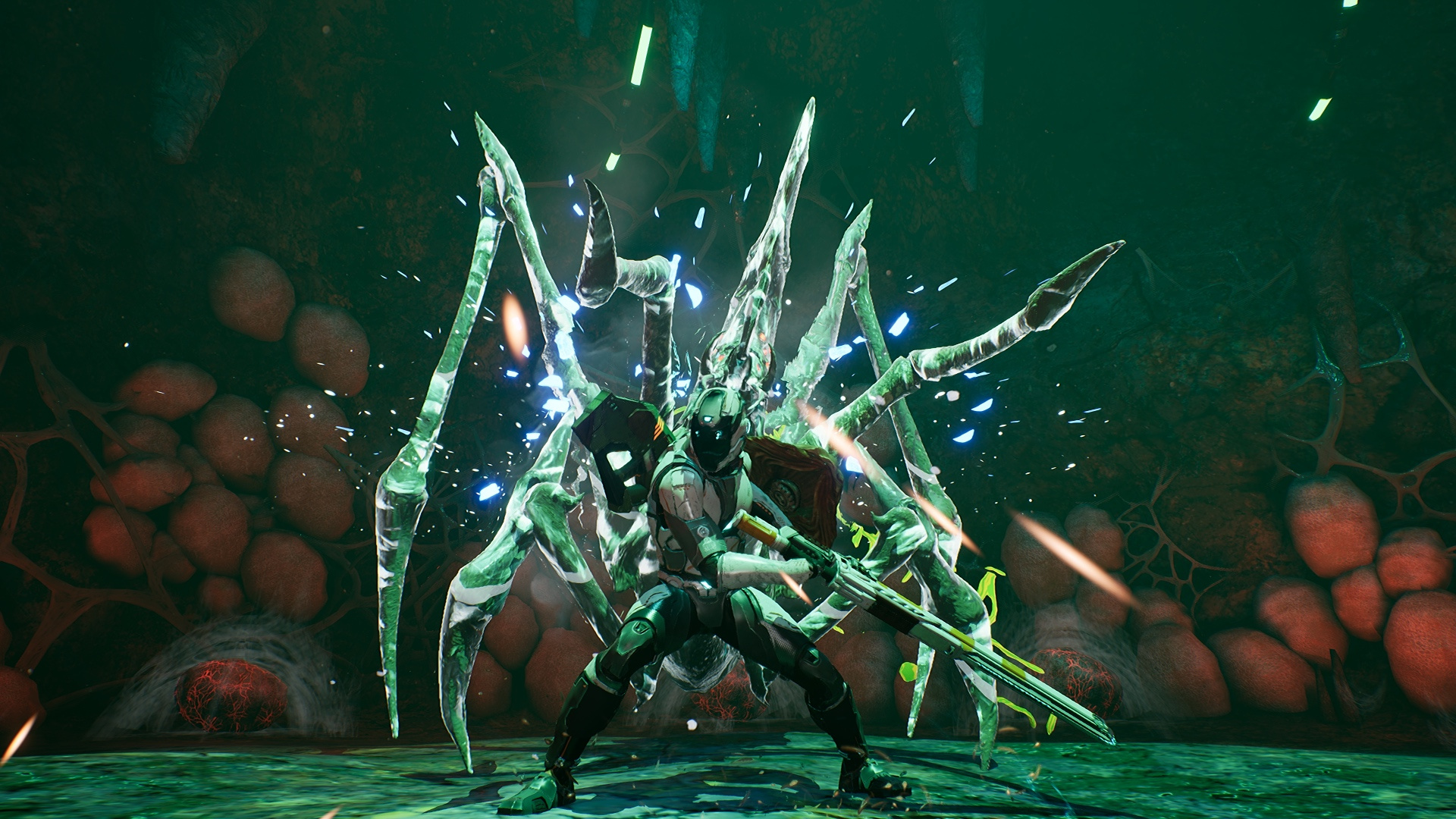 Developed by Massive Work Studio, Dolmen is a sci-fi thriller action RPG. Playing as a lone scout in a hostile world, you'll go up against otherworldly horrors while trying to reconnect with humanity. Watching early footage, this one seems like a pretty slow-paced, methodical game in which you can employ ranged or melee combat. Releasing on PC and consoles in 2022, it'll have single and multiplayer modes.

Project: Echoes of the End

Myrkur Games is behind Echoes of the End, one of the most intriguing games in this lineup. Running on Unreal Engine 5, you play as Ryn as she searches for her true purpose. It's a story-driven, third person action adventure in a fantastical world, and the early footage we saw looked pretty impressive. It's in development for PC and ninth-generation consoles — PS5, in other words. 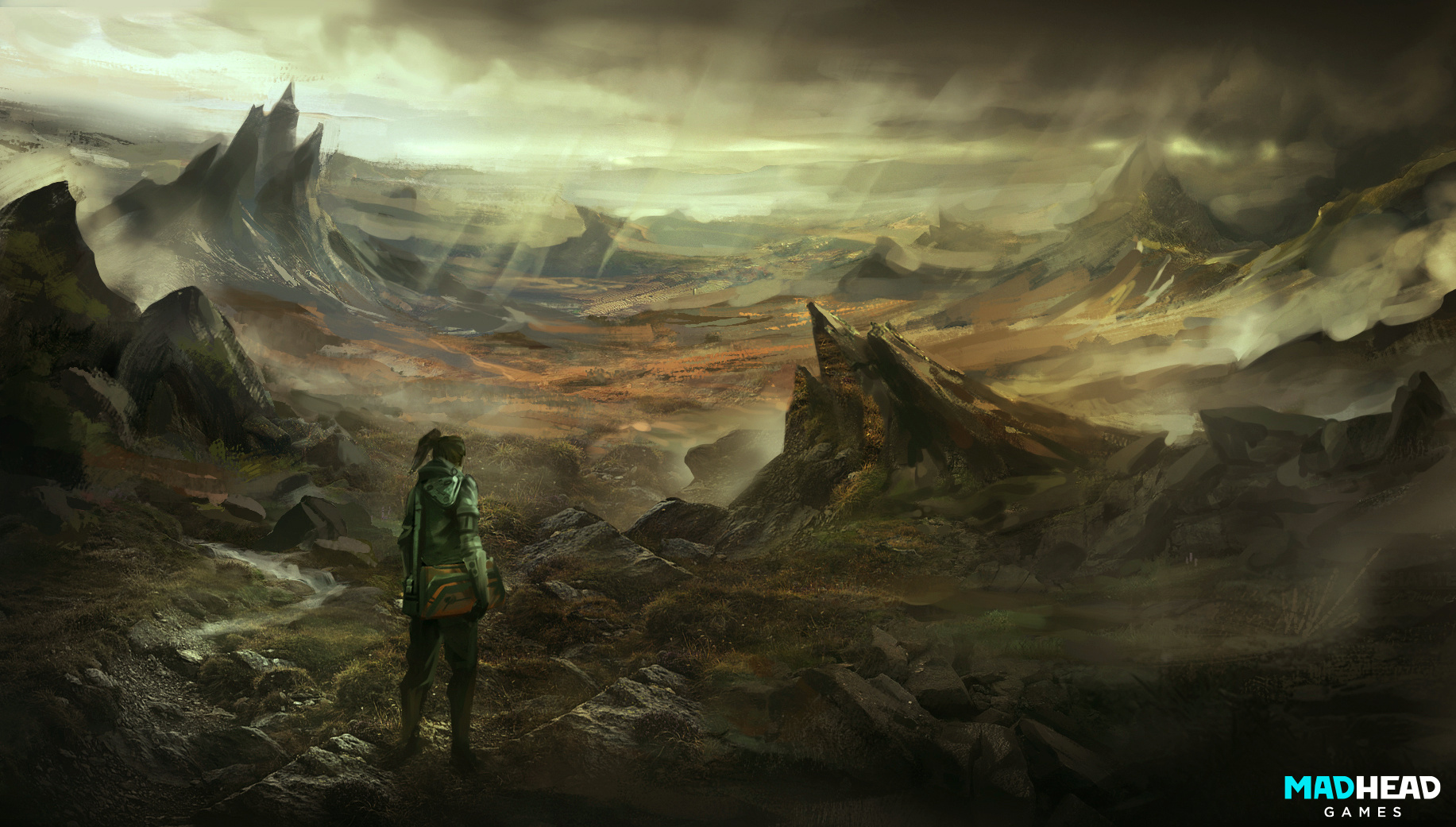 Scars Above is described as Alice in Wonderland meets Alien, which is surely enough to raise some eyebrows. Developed by Mad Head Studios, this is a "dark sci-fi action adventure" coming to PC and consoles in 2022. It'll mix action and exploration across a beautiful but dangerous world.

Yes, Prime Matter is bringing back Painkiller with a new game. There's no imagery or information about this one whatsoever — we just know that it exists, and will be coming later down the line. The original was developed by People Can Fly, the studio that would go on to make Bulletstorm, so you can expect this to be a similarly stylish FPS of some sort.