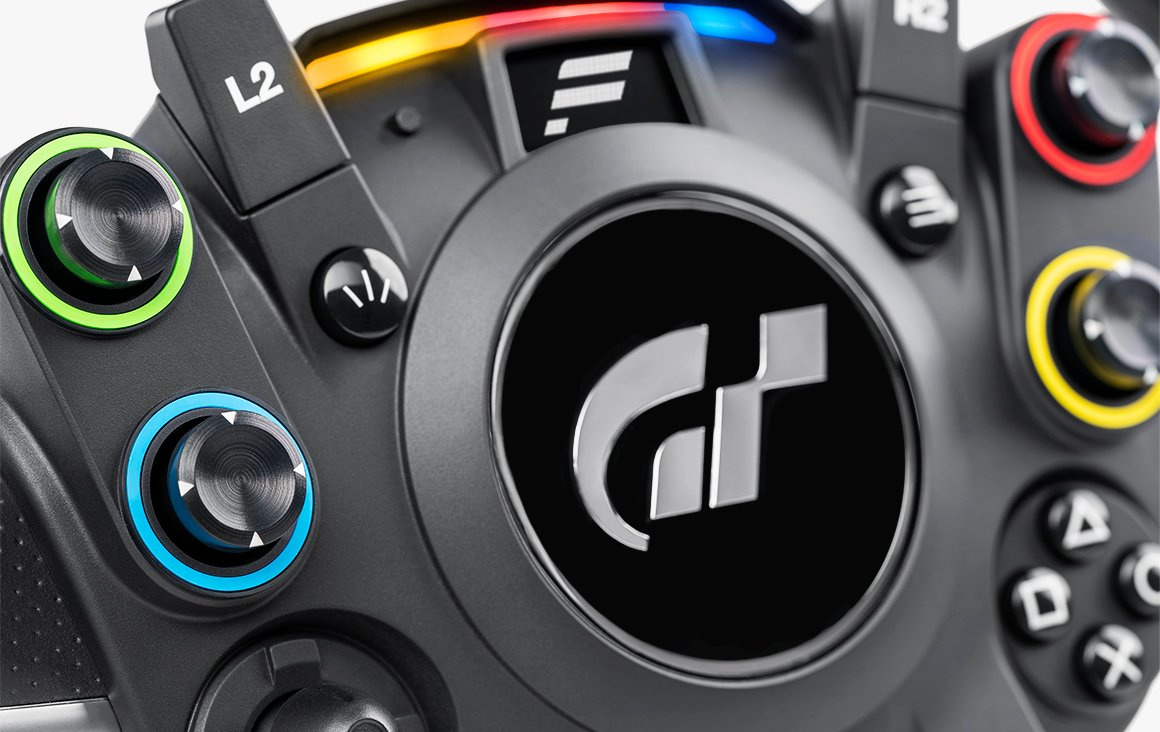 After much engine purring, peripheral manufacturer Fanatec has officially revealed its official Gran Turismo racing wheel, which will release in time for the upcoming Gran Turismo 7. Fully named the Gran Turismo DD Pro, this is a beast of an accessory, and comes as a complete bundle featuring the wheel base, steering wheel, and pedals – with prices starting from $699.95/€699.95, and rising as high as $969.85/€969.85.

This absolute monster features Fanatec’s Direct Drive technology, which promises greater precision due to the force feedback transmitting directly from the motor shaft, meaning there are no gears or belts to dilute the experience. In layman terms, this is the gold standard for contemporary racing wheels, and as a baseline it offers 5Nm of torque, although more expensive bundles upgrade this to 8Nm courtesy of the Boost Kit 180 power supply. 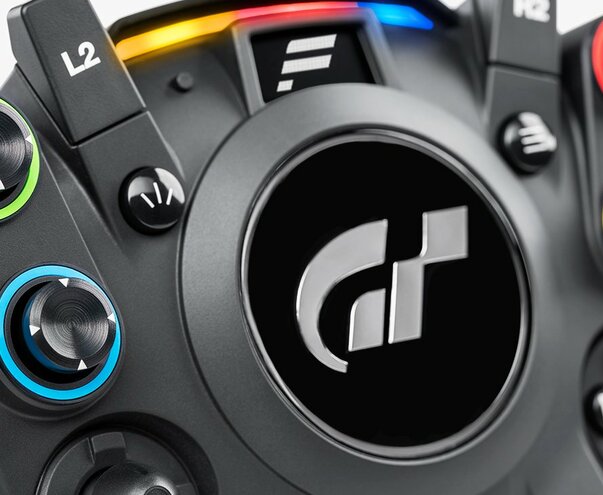 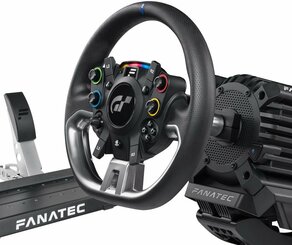 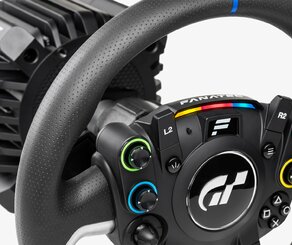 In terms of appearance, there’s an LED strip atop the wheel which signifies speed, as well as a white OLED display for additional information. All of the familiar PlayStation buttons are present, with a control setup geared towards the Gran Turismo games. However, while this is obviously built around Gran Turismo 7 and Gran Turismo Sport, it will work on the PC as well as the PS5 and PS4. According to Fanatec on Twitter, it’ll also connect with Xbox consoles, assuming you use an alternative steering wheel. 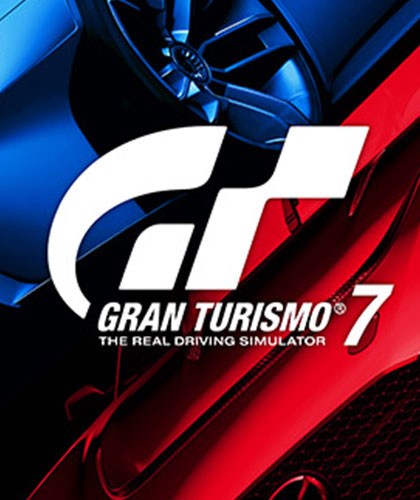 Scapes Will Return in Gran Turismo 7 on PS5, PS4