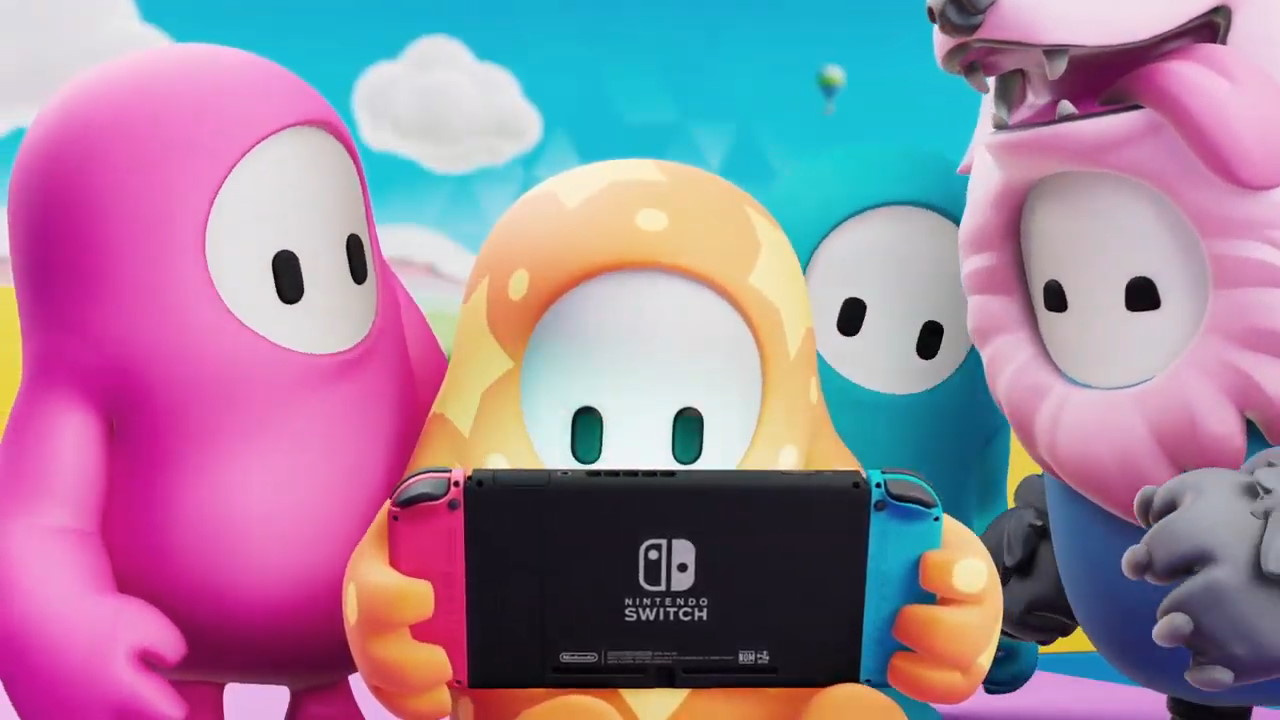 Nintendo has retweeted the news.


Remember the battle royale-style game Fall Guys: Ultimate Knockout? It got announced for the Nintendo Switch in February last year and then got delayed on a few occasions.


In February, the developer Mediatonic said it was finalising this particular version of the game, and now in an update, it's revealed it'll have a "big announcement" to share on May 16th.

❤️ this tweet to be automatically notified when the announcement is live! 👀 pic.twitter.com/JbZOzY4TQJ

Nintendo of America's official Twitter account has even retweeted this news, which has some fans convinced it's the Switch announcement they've been waiting for.


The Fall Guys subreddit has also shared an apparent in-game notification - asking fans to tune into the same broadcast to learn about the Xbox and Nintendo Switch announcement.


Will you be checking out Fall Guys on Switch when it's finally released?

Fall Guys Is Going Free-To-Play, Comes To Switch This S...

Fall Guys Going Free-to-Play and Jumping to PS5 on 21st...

Fall Guys Gets New Trophy Lists Thanks to Launcher Migr...