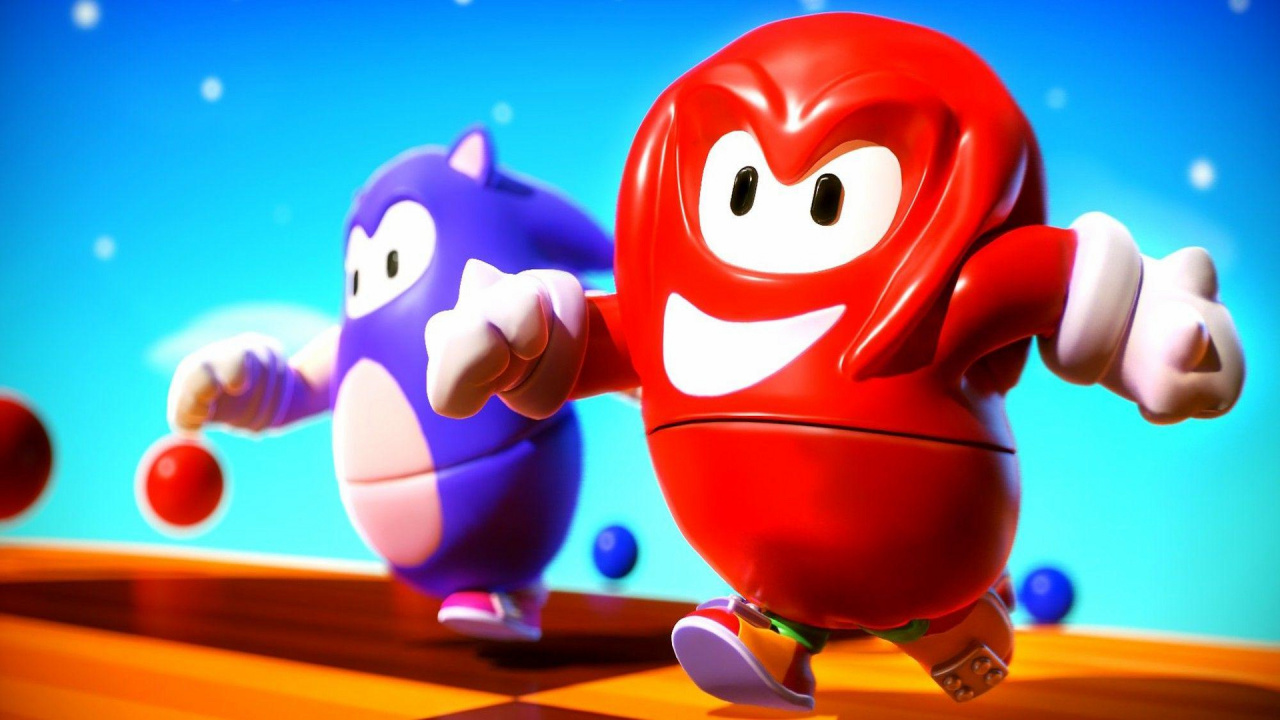 Worlds are set to collide, as gameplay from a Sonic-inspired Fall Guys level has leaked. The level, masterfully named "Bean Hill Zone", features all the springs, loop-the-loops and golden rings you would expect from such a collaboration.


Now, the blue hedgehog is no stranger to the colourful world of Fall Guys, as a Sonic costume was first introduced back in Season 2. We also recently got word that the nightmarish outfit (and its Knuckles counterpart) would be returning to the game in last month's Sonic Central stream.


But it looks like more than just costumes are coming to Fall Guys, as the Bean Hill Zone was first spotted over on Reddit, and a dataminer (who goes by the handle FGPancake) later not only confirmed the existence of the level but was able to access it in-game.


What do you think of Bean Hill Zone?