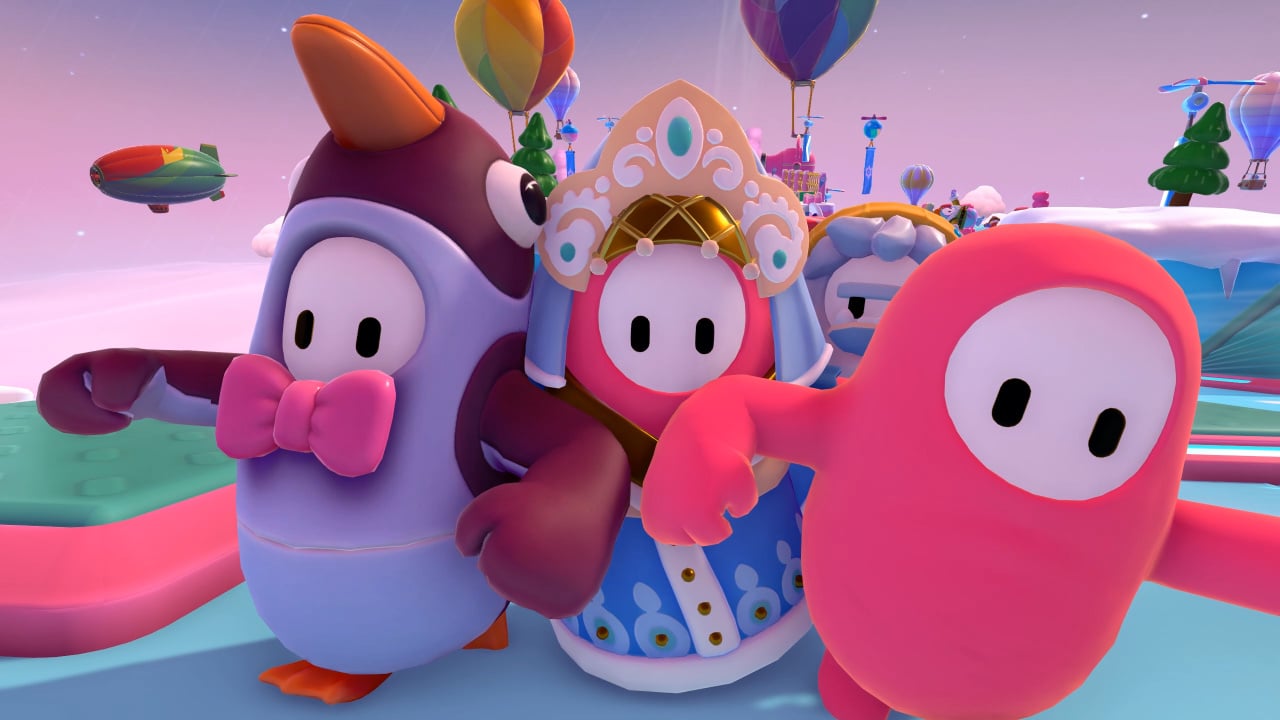 It feels as though Fall Guys has been cast aside by many, but it's still going strong in the background. Fire up the game today and you'll still easily find matches to join. While it remains popular, there's definitely the vibe that it's kind of been coasting a bit lately. That's not to say Mediatonic hasn't been working on something in the meantime, however, and it looks like we'll be seeing the fruits of its labour very soon indeed.

Announced recently on social media, Fall Guys has revealed that a "big announcement" is planned for Monday 16th May 2022:

❤️ this tweet to be automatically notified when the announcement is live! 👀 pic.twitter.com/JbZOzY4TQJ


It's described as the biggest announcement in the game's history, so it should be worth watching for any fans of clumsy jelly beans. Smart money is on a release date for Fall Guys on Switch and Xbox; these ports have been a long time coming, so it would make sense to amp them up. However, to call it the biggest announcement ever, there's probably more to it than just that. A new season? New ways to play? We'll have to wait and see when the video goes live next week.

Fall Guys Is Going Free-To-Play, Comes To Switch This S...

Fall Guys Going Free-to-Play and Jumping to PS5 on 21st...

Fall Guys Gets New Trophy Lists Thanks to Launcher Migr...