Fall Guys is going free-to-play, according to a Big Announcement livestream that premiered today.

As of June 21st, 2022, Fall Guys Season 1 will be free on all consoles, for all players. Anyone who already purchased the game will be entitled to a free Legacy Pack, which includes: 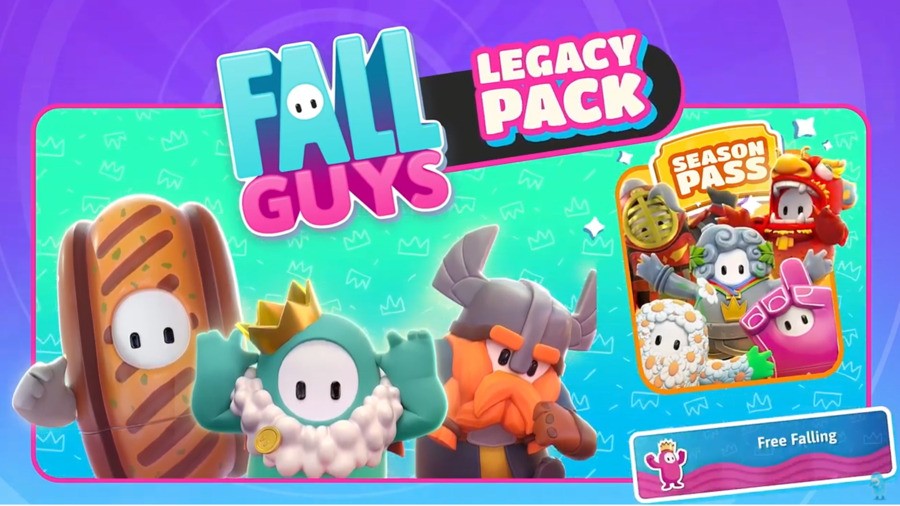 You won't be able to spend Crowns in the store any more, but instead the team are "bolstering the Crown ranks" with new stuff. However, Kudos is staying, and all players will be able to earn it and spend it in the shop. You can also exchange your Crowns for Kudos.

The game has also been re-confirmed for a Switch release, alongside Epic Games Store, Xbox, and PlayStation, also on June 21st. There will be cross-platform multiplayer and cross-progression.

Here are the details for the Switch version: PS4 has a new version of Fall Guys available to download right now, which players will have to grab if they want to keep playing. PS5 and Xbox Series X are aiming for 60FPS/4K, Xbox Series S is 60FPS/2K, and Xbox One will be 30FPS, going up to 60FPS on Xbox One X.

If you want to get in on the free-to-play game ahead of June 21st, you can pre-register on the Fall Guys website, which will grant you access to exclusive perks like costumes, emotes, and nameplates depending on how many people sign up.

There's also a new, massive update, which will add new modes, new sports, new costumes and more — but we won't hear more about it until closer to the release in Summer. However, we saw the three-piece dragon and the Golden Gladiator, as well as Blast Balls, a new sport to play with pals. 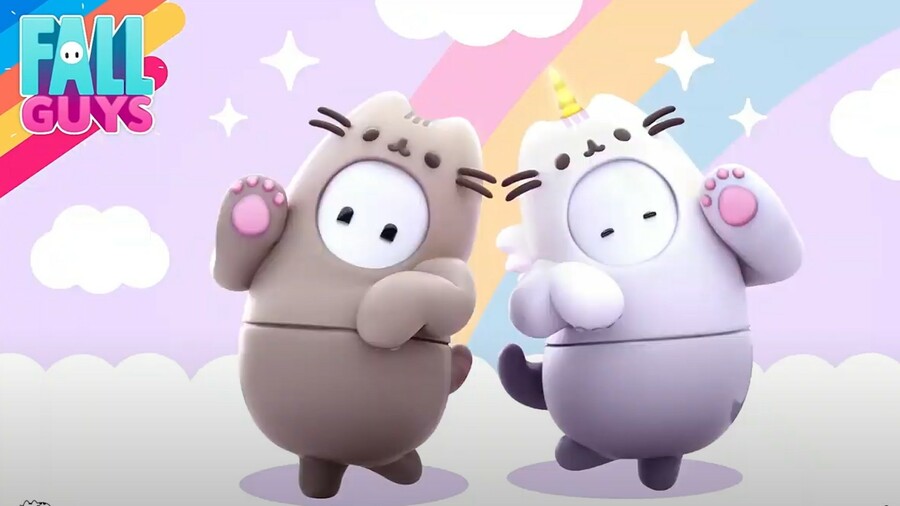 There are also some new IP collabs upcoming: And a new Level Creator Mode, too, which is "under construction" and will come to Fall Guys in the future — but it's still a "fair way off". 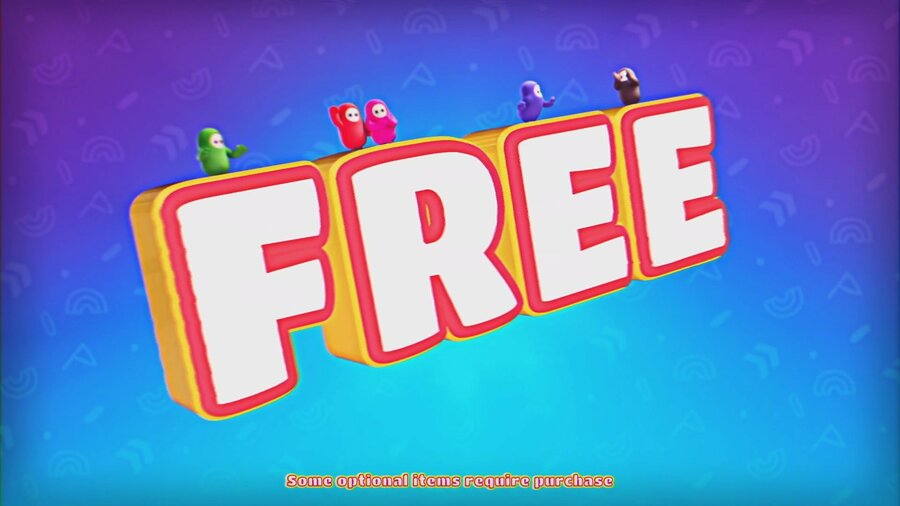 Fall Guys comes to Switch on June 21st, with cross-play, cross-progression, and cross-platform matches. It's going free-to-play, but players who've already paid for it will receive a Legacy Pack for free, with costumes and a Premium Season Pass. It'll be 30FPS/720p in handheld and 30FPS/1080p in docked, and you can look forward to more content coming later this year.

Fall Guys Is Now Live And Playable On Switch

Fall Guys Gets a Terrifying Live-Action Trailer, Will b...

Fall Guys Is Getting a Level Editor