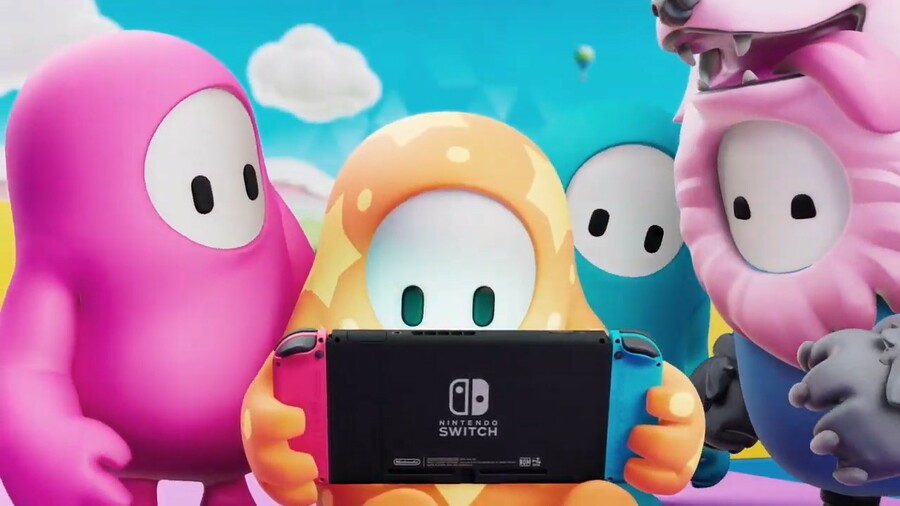 "massive thank you to all who have stumbled".

Fall Guys finally stumbled onto the Nintendo Switch, Xbox and other platforms this week as a free-to-play title and it seems it's already paying off for developer Mediatonic. According to the game's official social media account, Fall Guys' free release managed to hit 20 million players in just 48 hours.


While the launch was a successful one, there were some teething issues along the way - with reports of server problems. Fortunately, these issues were resolved relatively quickly.
Fall Guys now also includes full cross-platform multiplayer and full cross-play support. Here's a sample of our review:


"the Switch version offers a solid way to play if you're looking for some barmy 60-bean battling and the barrier to entry has never been lower.'

Were you one of the 20 million players who tried out Fall Guys when it went free-to-play earlier this week?