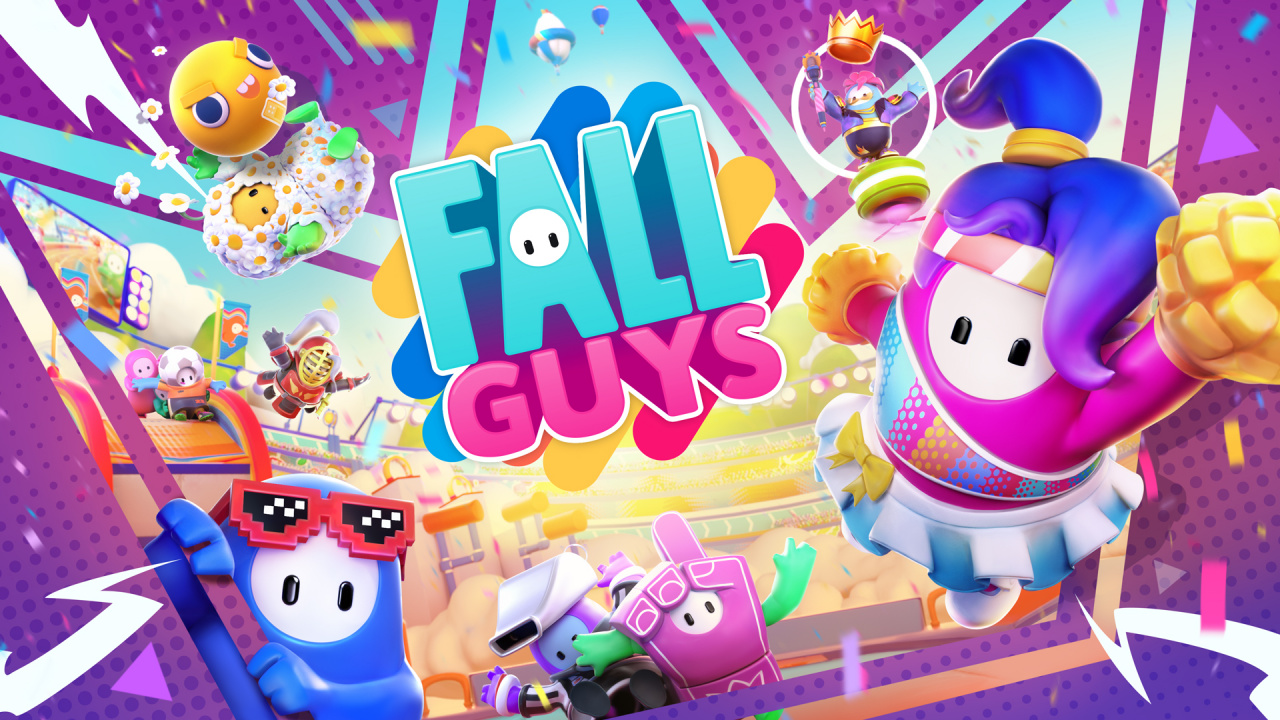 Fall Guys just blasted past yet another milestone, amassing an astounding 50 million players since the title went free-to-play just two weeks ago, after having amassed some 20 million players in the first 48 hours alone.

It remains to be seen where this ride ends, the new free-to-play model has raised some concerns about Battle Pass progression in the community, and we had our own issues with the title, but overall Fall Guys is going from strength to strength.


The Abstergo Challenge event is currently live in Fall Guys, so if you are playing, make sure to knock out those challenges in order to earn the limited-time Eivor and Odin skins from Assassins Creed Valhalla.


Where do you think this meteoric rise goes?