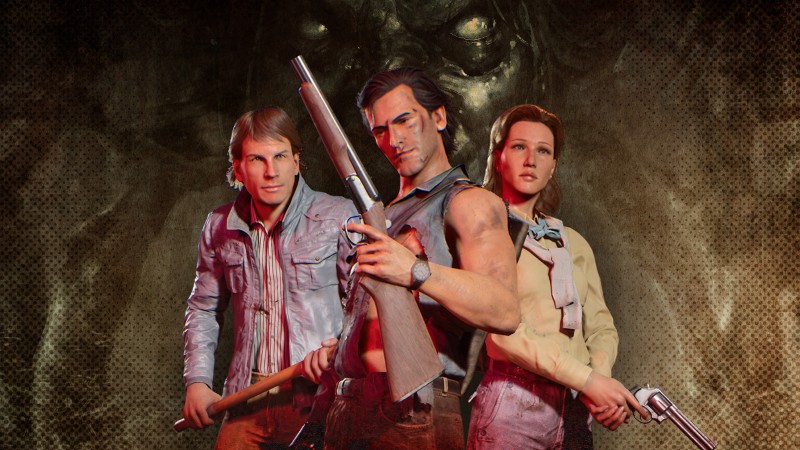 Saber Interactive and Boss Team Games are targeting the asymmetrical horror genre for a battle between demons and survivors, but it’s quite different than other creature feature forays on the market. In Evil Dead: The Game, don’t expect to find the human heroes cowering in corners or attempting to flee – this 4v1 fear festival takes the fight directly to the forces of evil, hacking enemies in half and blowing them to pieces. 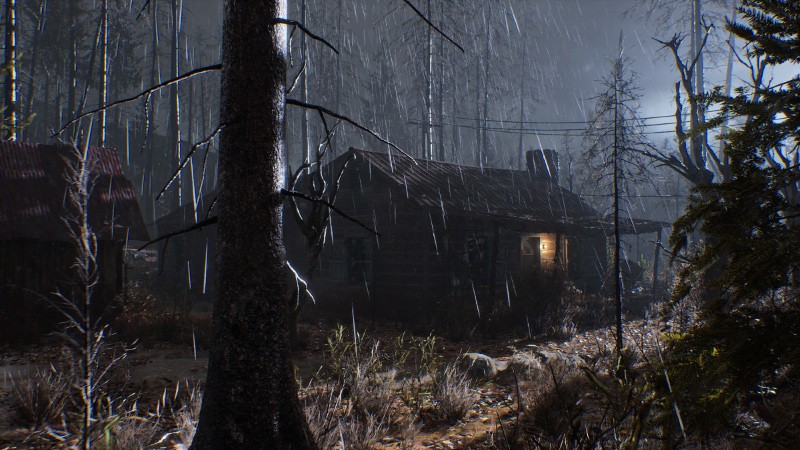 The Cabin In The Woods

In 1981, Sam Raimi’s The Evil Dead made a grisly splash onto the horror scene, featuring what’s become an almost formulaic setup: Five unfortunate friends head out to a cabin in the woods for a good time, and then, spoiler alert, good times are not had. The idyllic journey into the country turns into a bloody massacre, spurred on by an ancient evil book known as the Necronomicon. I remember I first saw the movie in a time when villains like Freddy Krueger, Jason Voorhees, and Michael Myers fought for dominance over our grade-school nightmares. The film offered the terrifying simplicity of facing your friends after they become possessed undead.


It gloried in the sheer, unflinching willingness to lean into the intimate, grim goriness of it all, and the experience left a strong impression. Interestingly enough, it’s possible that The Evil Dead wouldn’t have had the chance to thrive without horror maestro Stephen King’s praise. After seeing it out of competition at the 1982 Cannes Film Festival, King wrote a rave review, leading to New Line Cinema picking the film up for distribution.


The movie has gone down as a cult classic and had plenty of influence within the horrorsphere. But Bruce Campell’s portrayal of character Ash Williams has undeniably become the campy, comical face of the otherwise incredibly macabre franchise, infusing the gruesome themes and blood splatters with a hefty dose of comedic quips and one-liners. Multiple films followed the original, including Evil Dead 2 and the completely off-the-wall Army of Darkness, where Ash travels back to medieval times to fight the titular demonic forces. In more modern times, the series has had both a soft reboot and a TV series, with yet another film, Evil Dead Rise, scheduled to hit this year. And then, of course, there’s Saber Interactive’s upcoming game. 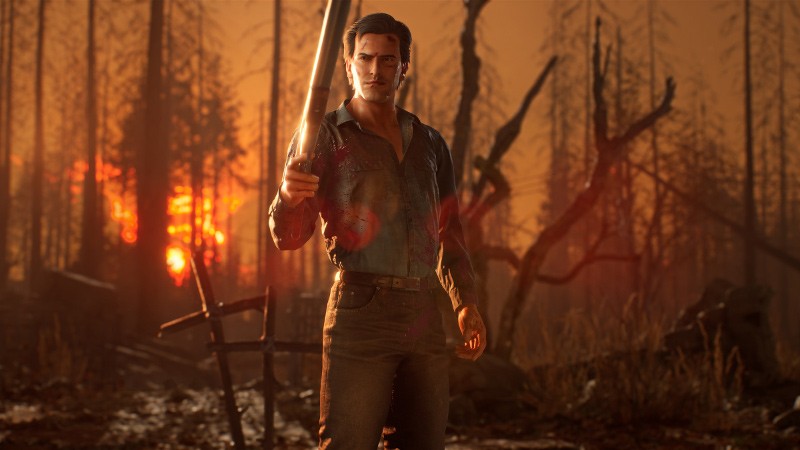 Saber was not only able to get Campbell on board to star as Ash, but also many of the original actors from the robust cast. While the focus in many horror properties may be the show-stealing villains, that’s flipped in the Evil Dead franchise, where Ash’s antics often take center stage. “You watch Nightmare on Elm Street for Freddy Krueger, you watch [Friday the 13th] for Jason,” says chief creative officer of Saber Interactive Tim Willits. “You watch Halloween for Michael; you watch Evil Dead for Ash.” The Evil Dead Game Has Been Delayed Again, Will Now Arr...

The Evil Dead Game Has Been Delayed Again, Will Now Arr...