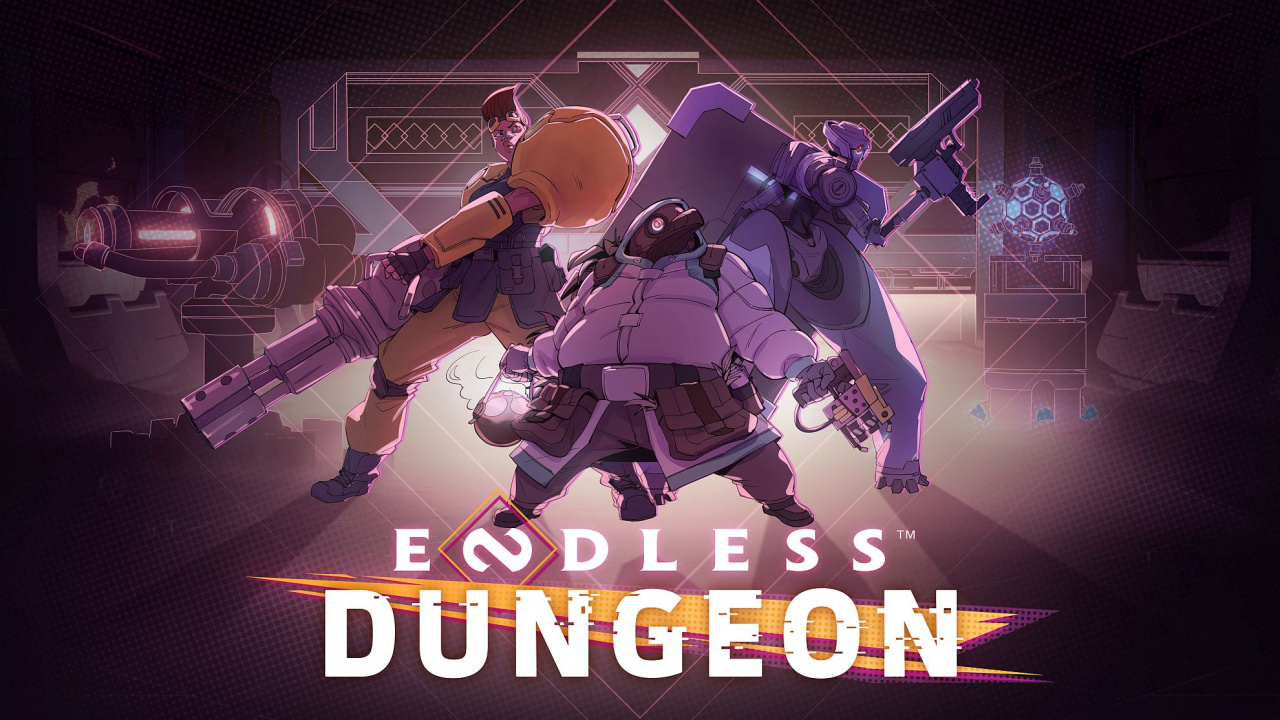 Endless Dungeon is the second title in the 'ENDLESS' universe, and some of you may have picked up the first game on Switch last year - Dungeon of the Endless. In some rather good news, the Amplitude-developed (and SEGA-published) follow up will be making its way to Switch and various other systems.

Details, including a release window, are still very thin. Nevertheless there's a new gameplay trailer above (via GameTrailers), and part of the current Steam description below.

Endless Dungeon is a Rogue-lite Tactical Action game, set in the award-winning but often lethal Endless universe. Recruit a team of shipwrecked heroes, plunge into a long-abandoned space station, and protect your crystal against never-ending waves of monsters… or die trying, get reloaded, and try again.