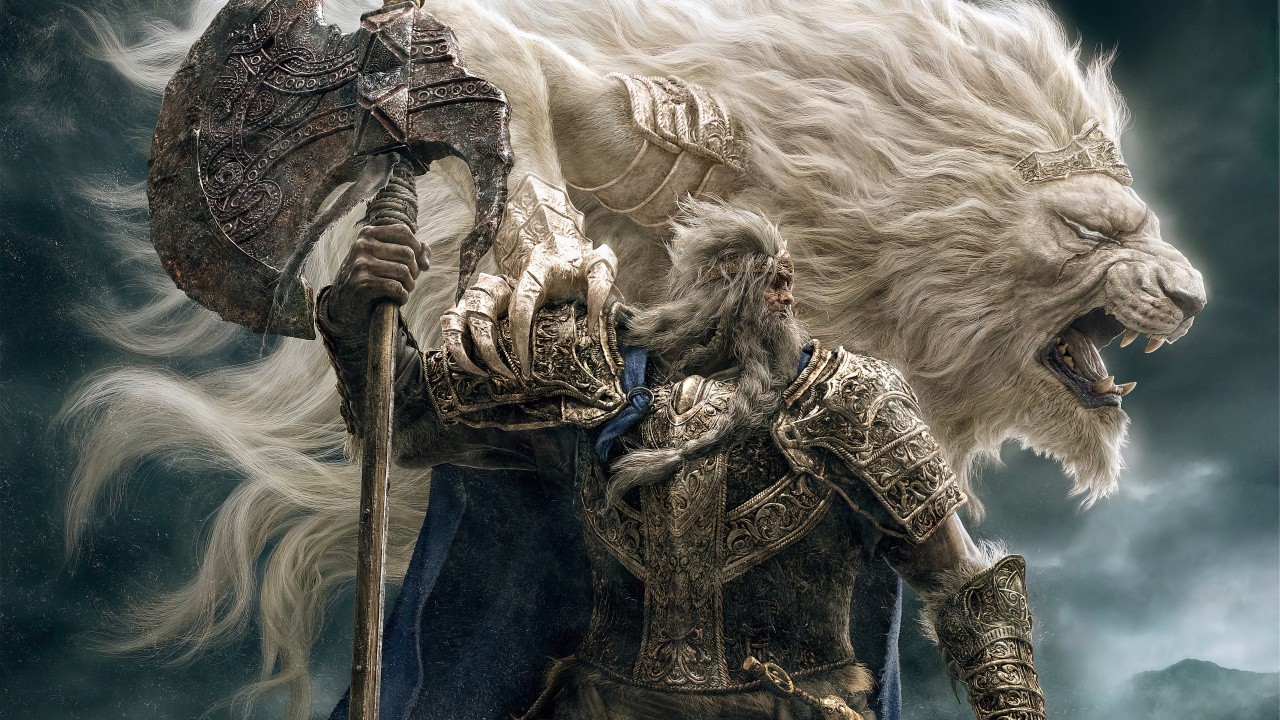 Elden Ring has been crowned 2022's Ultimate Game of the Year during this evening's Golden Joystick Awards. It won the Best Visual Design and Best Multiplayer Game categories too, and FromSoftware took the award for Studio of the Year. With the overall top five revealed, God of War Ragnarok was second while Horizon Forbidden West placed third.

As for games from PlayStation Studios, Best Storytelling went to Horizon Forbidden West. Stray was named the Best PlayStation Game. All the winners are as follows:

What do you make of this year's winners?