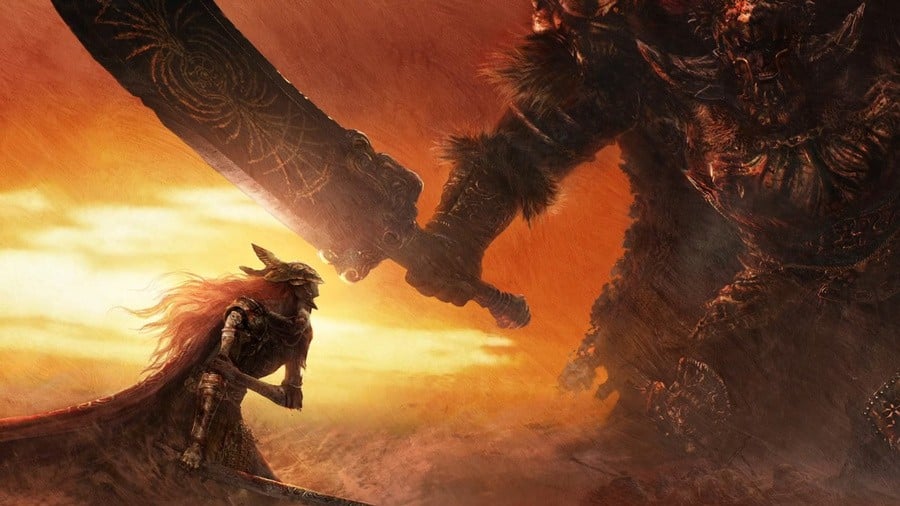 Ohh, Elden Ring. The brutal action RPG has taken the gaming world by storm since it launched at the end of February, keeping the conversation going with its myriad mysteries and wealth of options. It's obviously very popular, but how popular exactly? Publisher Bandai Namco has just given us a refreshed figure on sales in its report for the last financial year, and FromSoftware's open world epic has now exceeded sales of 13.4 million.

This new figure is accurate as of 31st March 2022, meaning it's representative of roughly five weeks of time on physical and digital shelves. The last we heard, Elden Ring had sold 12 million copies as of 14th March, so it's gone another 1.4 million between those dates.

Of course, we're a month and a half further out, so the up-to-date sales figure is certainly higher still. If it stays on pace, it could be around the 15-16 million mark around now — but that's purely speculative. However you slice it, the game has clearly been a massive success for FromSoft.