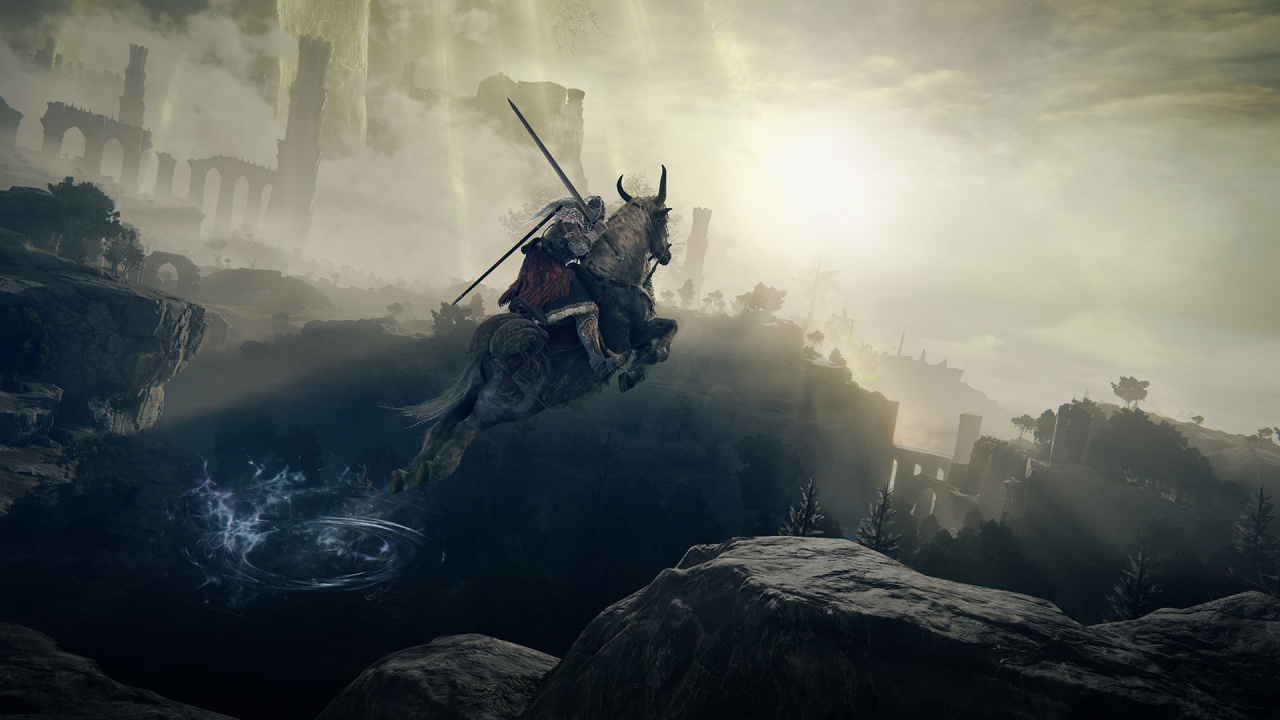 Stop us if you have heard this one before, but Elden Ring is kind of a big deal. It was all any of us were talking about back when it launched and sold like absolute gangbusters, to boot.


It will probably come as little surprise, then, to learn that FromSoftware's latest masterpiece also enjoyed one of the largest gaming launches in YouTube's history, racking up 3.4 billion video views in just 60 days.


Gather ‘round Tarnished! Let’s look at the breakdown of how Elden Ring garnered 3.4 billion video views in 60 days, making it one of the biggest launches ever on YouTube ⚔️ pic.twitter.com/252qjZsmOv

It's especially impressive when you consider that GTA V, one of the best-selling video games of all time and a cultural phenomenon in its own right, only managed 1.9 billion video views in the same time frame. Only.


Does this feat surprise you, Tarnished? Twitch Streamer Beats Elden Ring Without Damage Of Any...