After almost two years of complete silence, FromSoftware's Elden Ring finally marked its return at Summer Game Fest: Kickoff Live with a brand new trailer and a release date. It will release on both PlayStation 5 and PS4 on 21st January 2022. Yes, it made its comeback and got a confirmed date all in one go!

Gameplay footage showcased just some of the world we can look forward to exploring, complete with some grotesque enemies and combat. Yup, it looks like a Souls game and we're all here for it. Share your hype in the comments below. 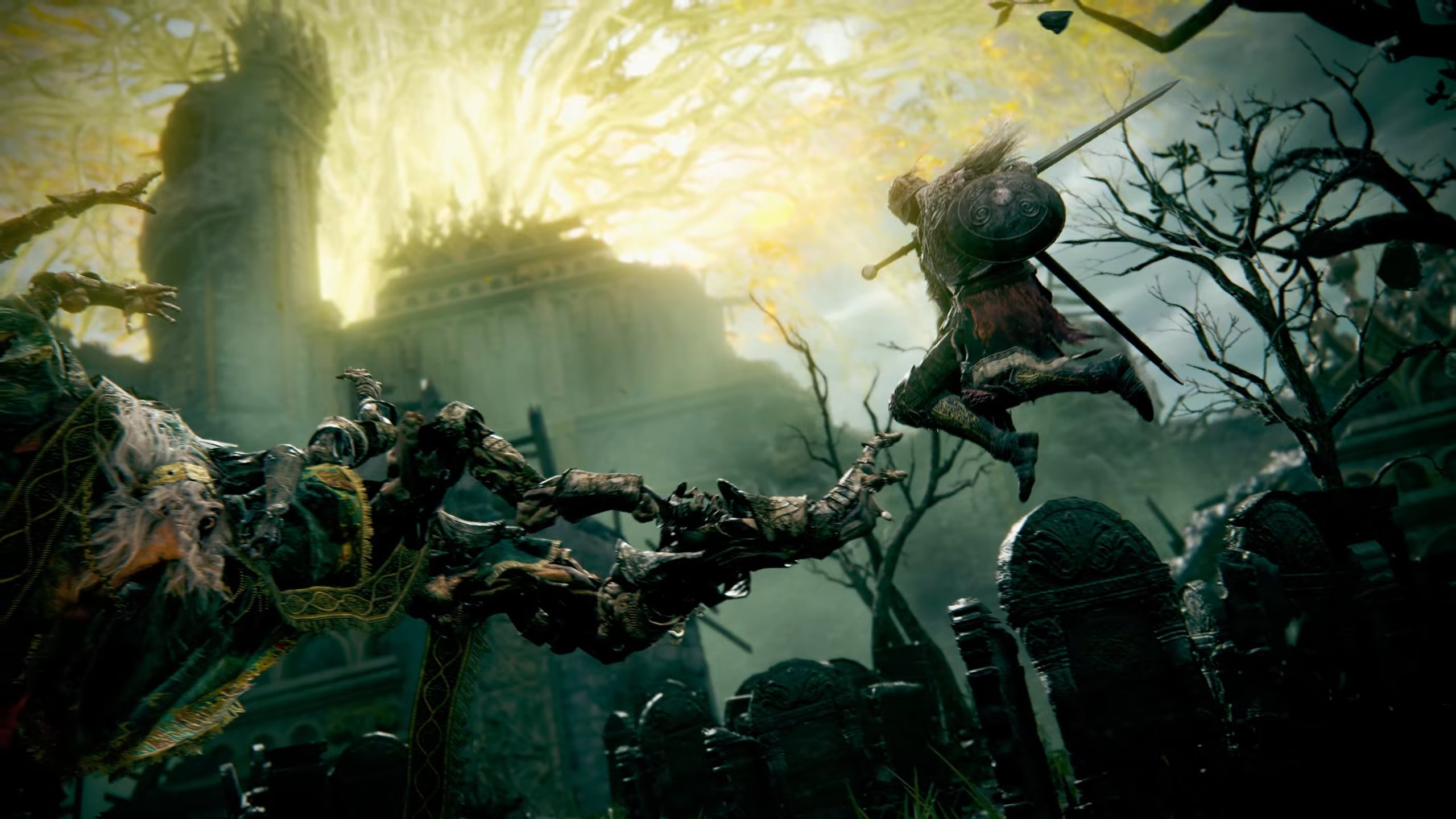 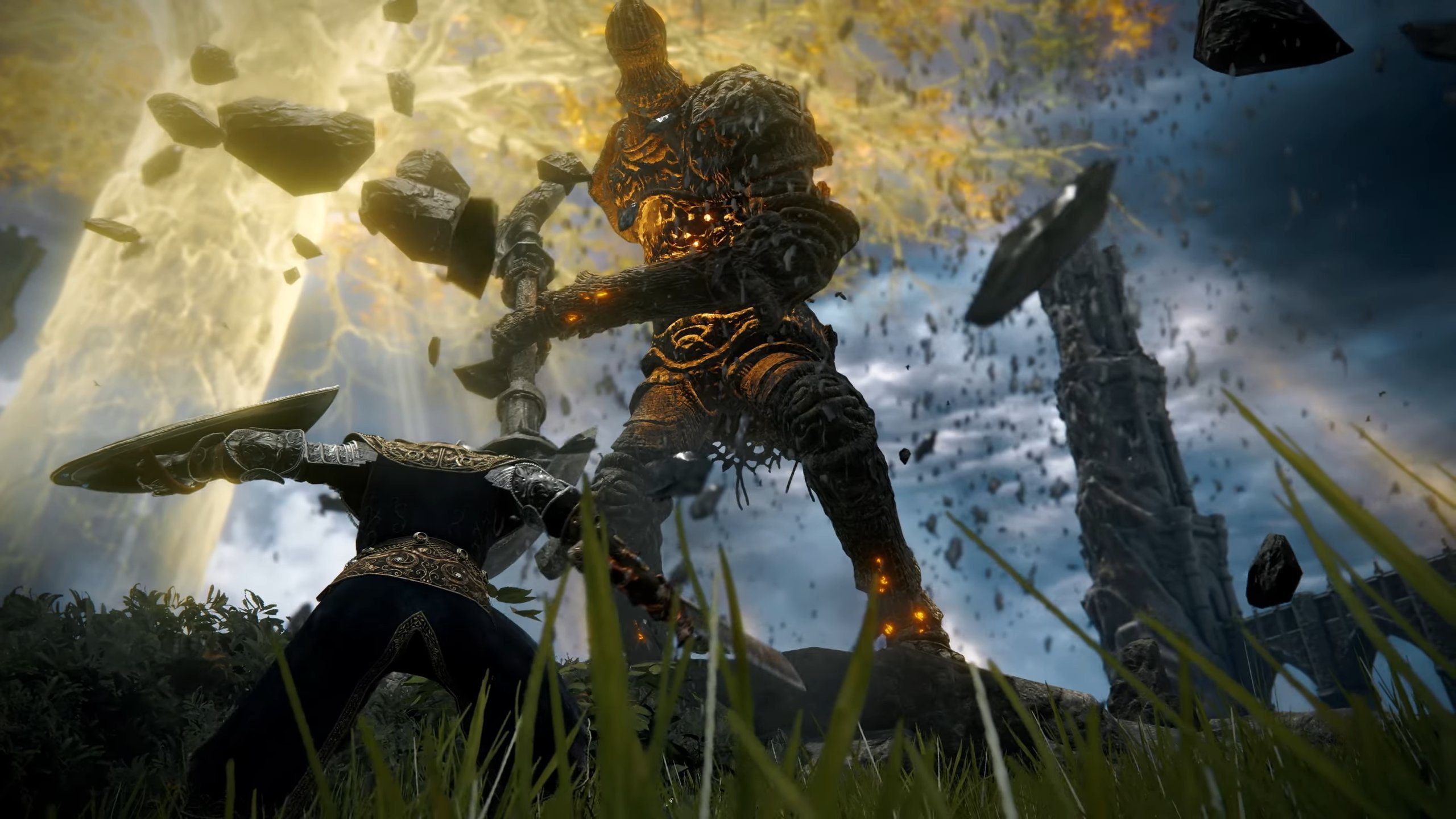 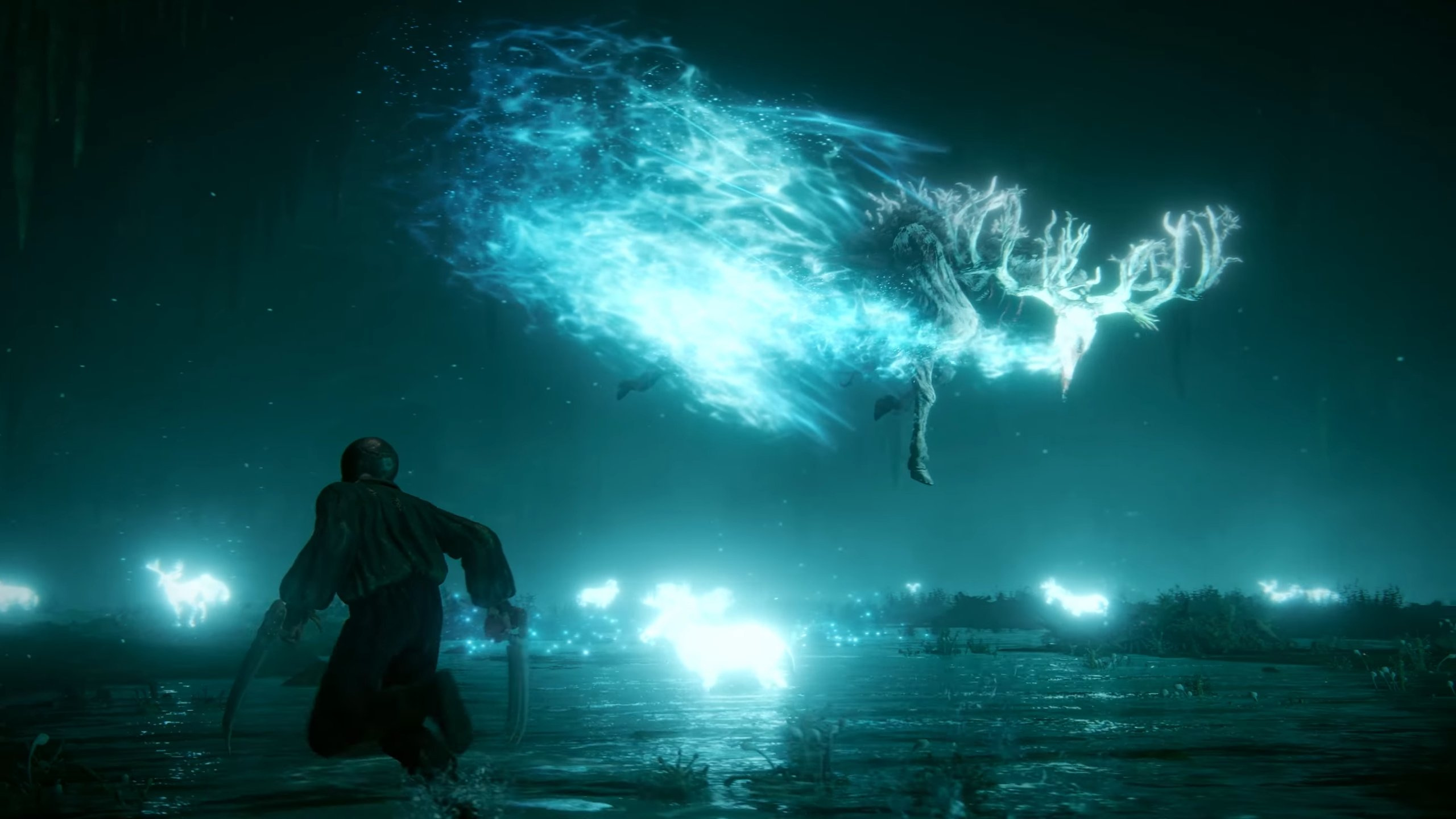 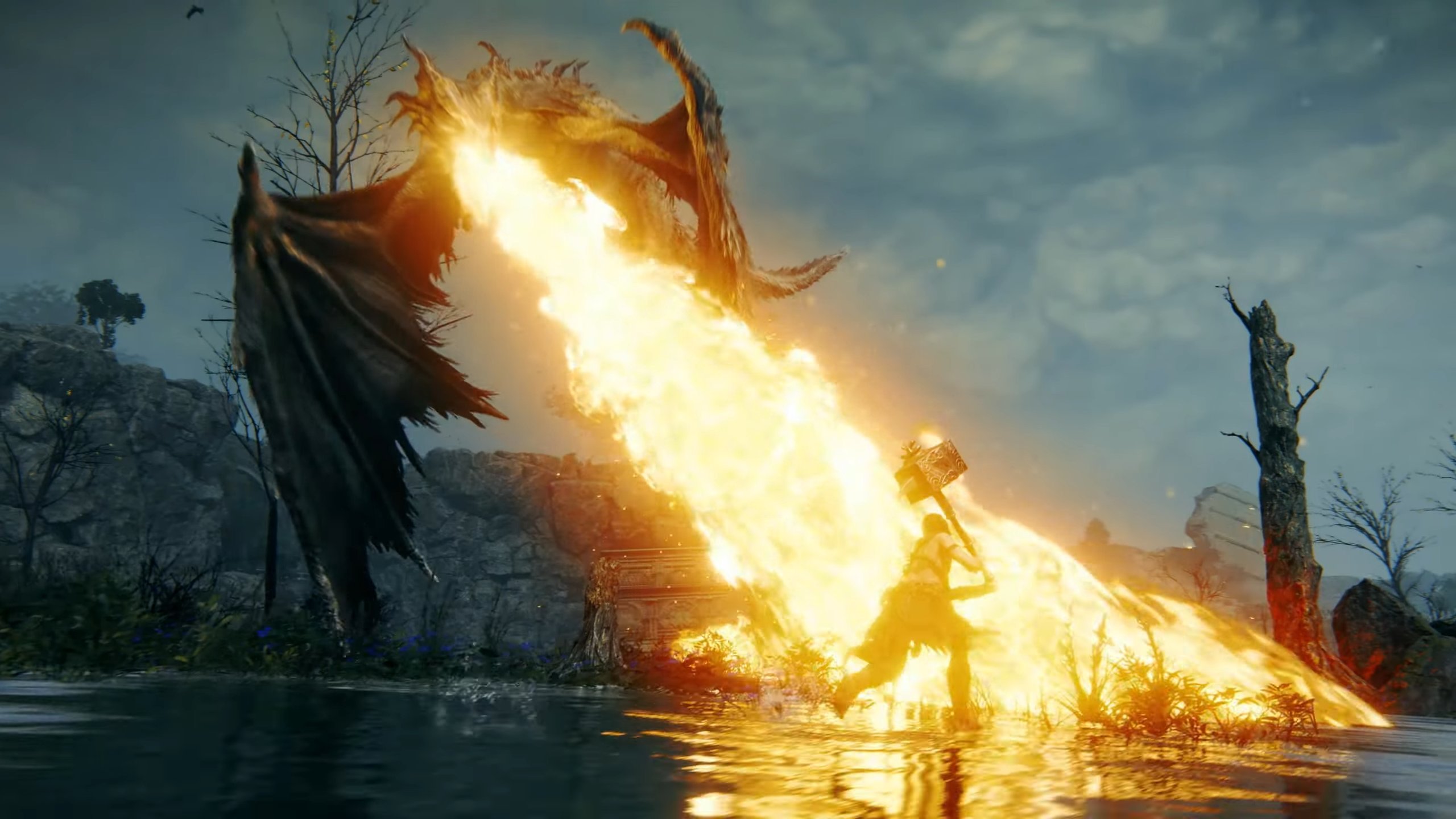 Elden Ring info reportedly coming out in March, will we...

Elden Ring Is Still in Development, Don’t You Worry

Elden Ring Is Still Alive as FromSoftware Mentions the...