EA Sports FC Could Be the New Name for FIFA Games 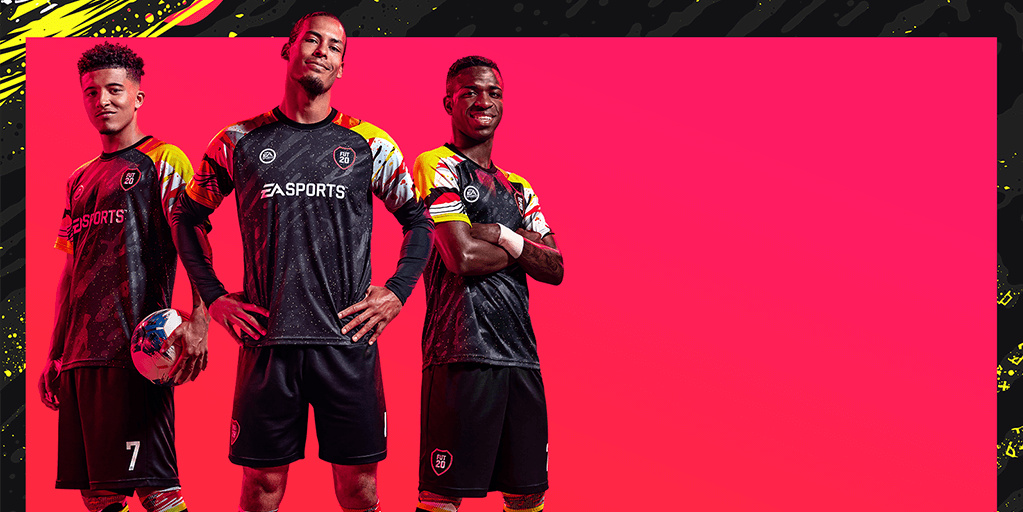 You’ve got to give credit: FIFA, as a brand, is more synonymous with EA Sports’ soccer simulation these days than the shady organisation it’s named after. But licensing that name comes at a significant cost to the publisher, and it admitted recently that it’s looking to alternatives as it renegotiates its relationship with football’s governing body.

One option it appears to have settled upon is EA Sports FC, as Polygon spotted registrations from the publisher in both the UK and across Europe. It’s just a trademark at this stage, and it’s worth noting that the firm is merely “reviewing” its naming rights agreement, meaning it may still choose to stump up the cash and retain its iconic FIFA name.

However, there’s clearly a contingency plan in place here, and it’s now possible that FIFA 23 may actually be named EA Sports FC. One thing that’s worth noting is that its licensing agreement with competitions like the Premier League and Champions League is separate, so even if it did change the name, all of the teams and players you’d expect to be included will remain intact.

It does feel like we’re on the cusp of something big, though: FIFA has become such an iconic name around the world, it seems absurd that we’re even discussing the possibility of EA Sports changing it.