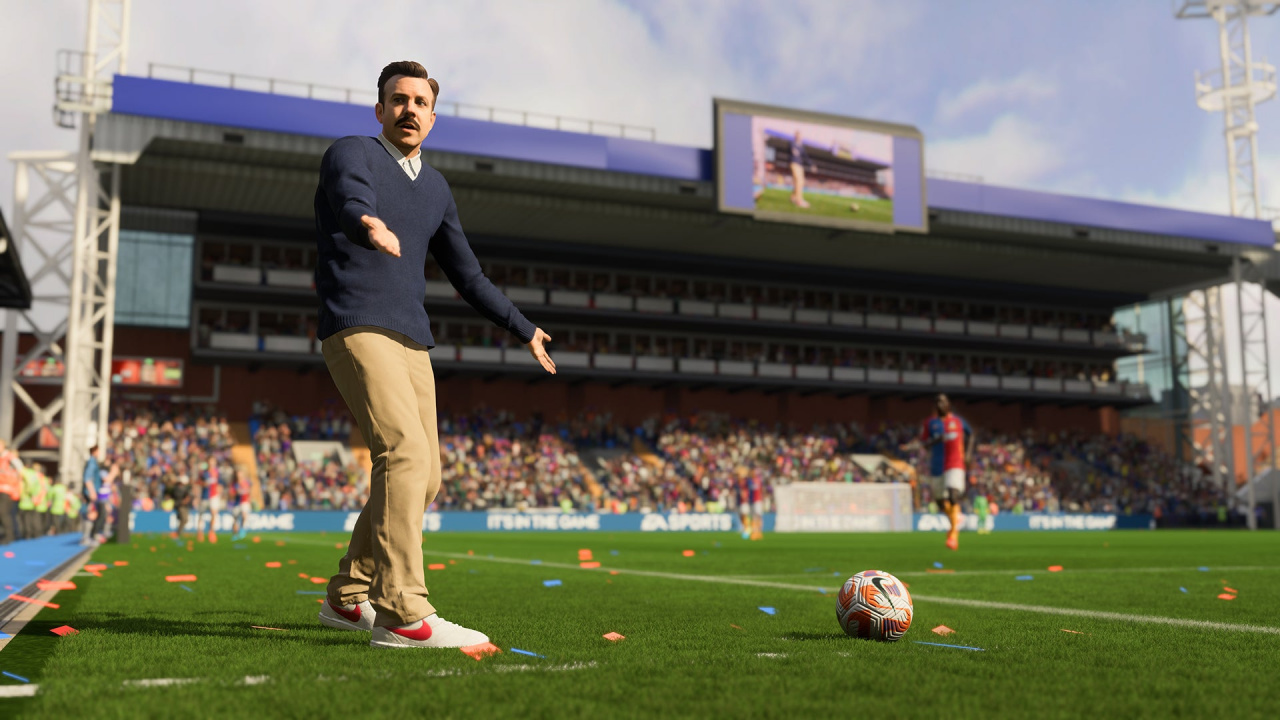 Red cards, all round.

A snafu with one of FIFA 23's Hero Packs has turned rather costly after a tradeable FIFA Ultimate Team Hero item was put on the game's virtual transfer market at a heavily reduced rate. Chaos ensued as players attempted to sell off their assets as their value plummeted, attempting to recoup some losses as the market was flooded.


FUT Hero items are rare and thus valuable. Each is associated with a player who has made a significant contribution to their club or is a fan favourite for one reason or another. A Hero item can go for millions of FUT coins individually on the virtual transfer market or can be acquired by purchasing packs, where there is a low chance of receiving one.


So when EA mistakenly released a pack which included a tradeable Hero item for the low-low price of 25,000 FUT coins, the market was hit with an influx of cheap Heroes, causing it to drop and wiping out the supposed value of the rarer items. Players holding onto rare Heroes began selling them off as they saw prices plummeting, which served to throw fuel on the flames. This is understandable, though, considering rarer Hero items are worth hundreds of real-world dollars when sold via third-party platforms.


The mistake has been corrected, with the pack only available for about 25 minutes, but the damage has been done. EA has yet to comment on the situation, and while the market has begun to recover, the loss seems to be irreversible, and it remains to be seen what the publisher can do to rectify the situation.


Did you pick yourself up a bargain during the FIFA 23 FUT fire sale?