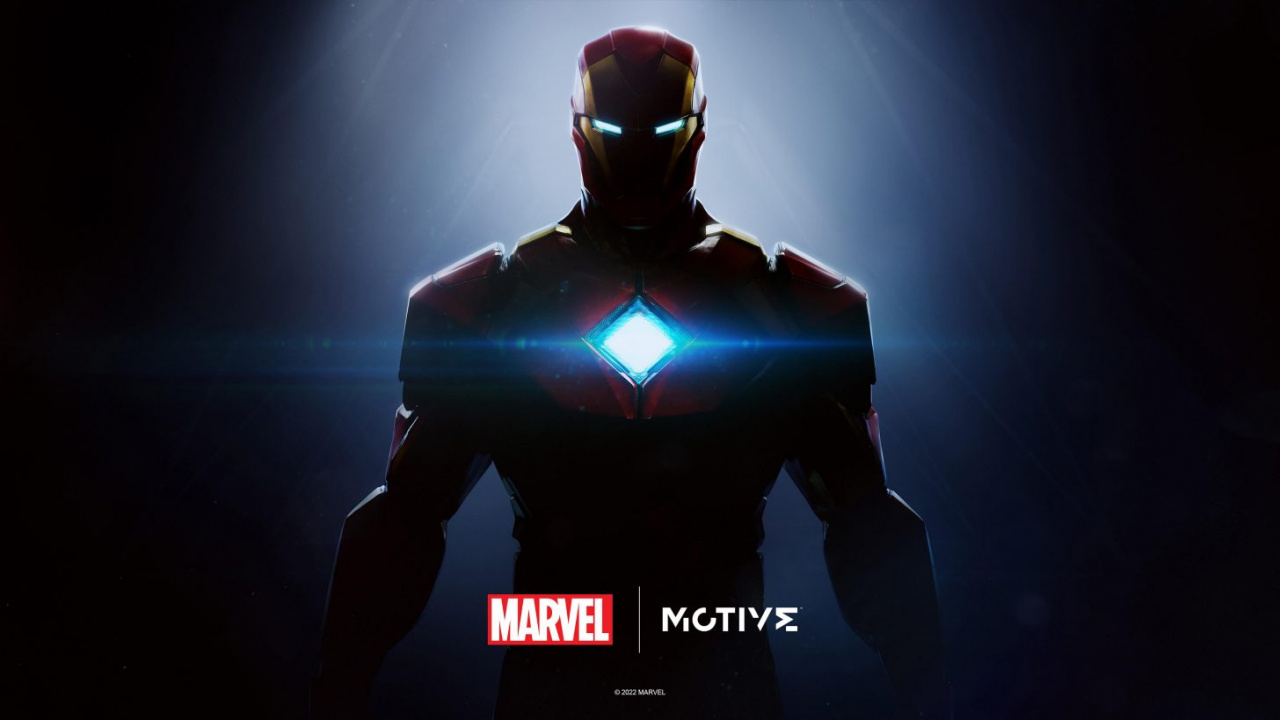 Electronic Arts has announced it's working on a brand new Iron Man game.


Developed in partnership with Marvel Games, Motive Studio — which previously made Star Wars Squadrons and is currently working on the Dead Space remake — is in charge of the new game, which will be a single-player, third-person action adventure starring the armoured Avenger.


In a post on its official website, the publisher says the game will feature an original narrative "that taps into the rich history of Iron Man". Though not confirmed at this point, it seems as though this game will be unrelated to 2020's PSVR title, Marvel's Iron Man VR.


Marvel Games' Bill Rosemann says he's "thrilled" by the partnership, and that they aim to "deliver a love letter to a legendary hero in the form of the ultimate Iron Man video game". The unnamed game is in pre-production right now, so it'll be quite some time before we see this come to fruition.


Are you excited for a big new Iron Man game? Marvel's Iron Man VR Launch Trailer Is Here to Save the...