"The fog of war is no match for the mist of fate."

E3 2021: Dates, Conference Times, How To Watch, Badges, Everything You Need To Know 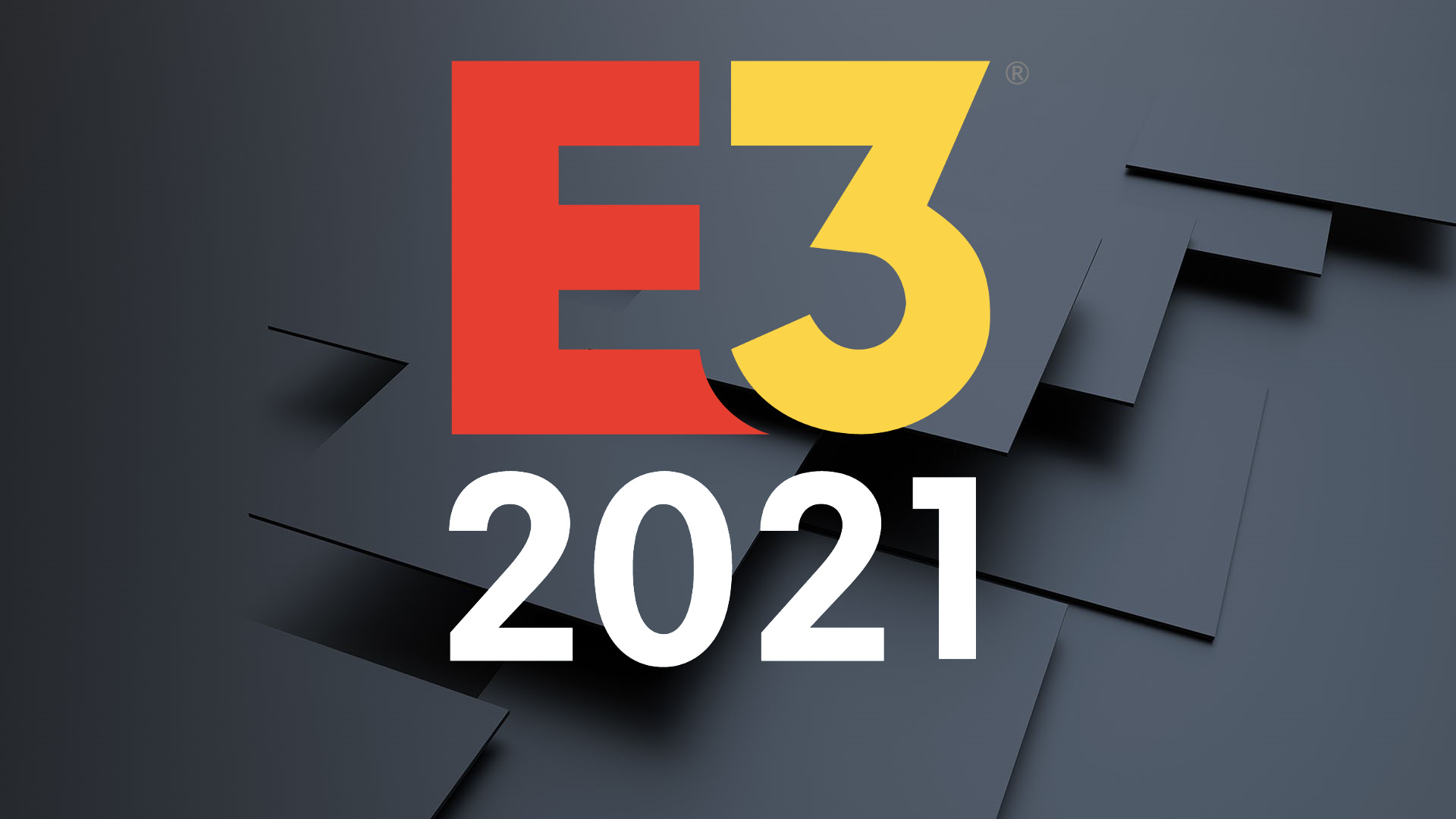 Following a year off in 2020 due to restrictions brought about by COVID-19, E3 is back in 2021 in all-digital form with four days of streams, conferences, reveals — all the things you'd expect from the Electronic Entertainment Expo, only this year as an online event rather than the traditional exposition in Los Angeles.

Nintendo has confirmed that it will be in attendance, along with various other big-name publishers, so there is sure to be some juicy news revealed this June, whether you're a die-hard Switch devotee or you dabble in the Xbox and PC pool, too.

Below we've collected everything we know so far about this year's E3, including dates, conference times and how you go about participating in E3 2021. This guide will be updated as and when new information comes to light, so be sure to check back for more info as we get it.

A host of game publishers have committed to attending E3 in some form, although how exactly they're contributing hasn't been announced just yet. We'll update with more information as it's announced, but the current list of publishers attending the show is looking good for starters...

Here is the list of all confirmed publishers attending E3 2021: 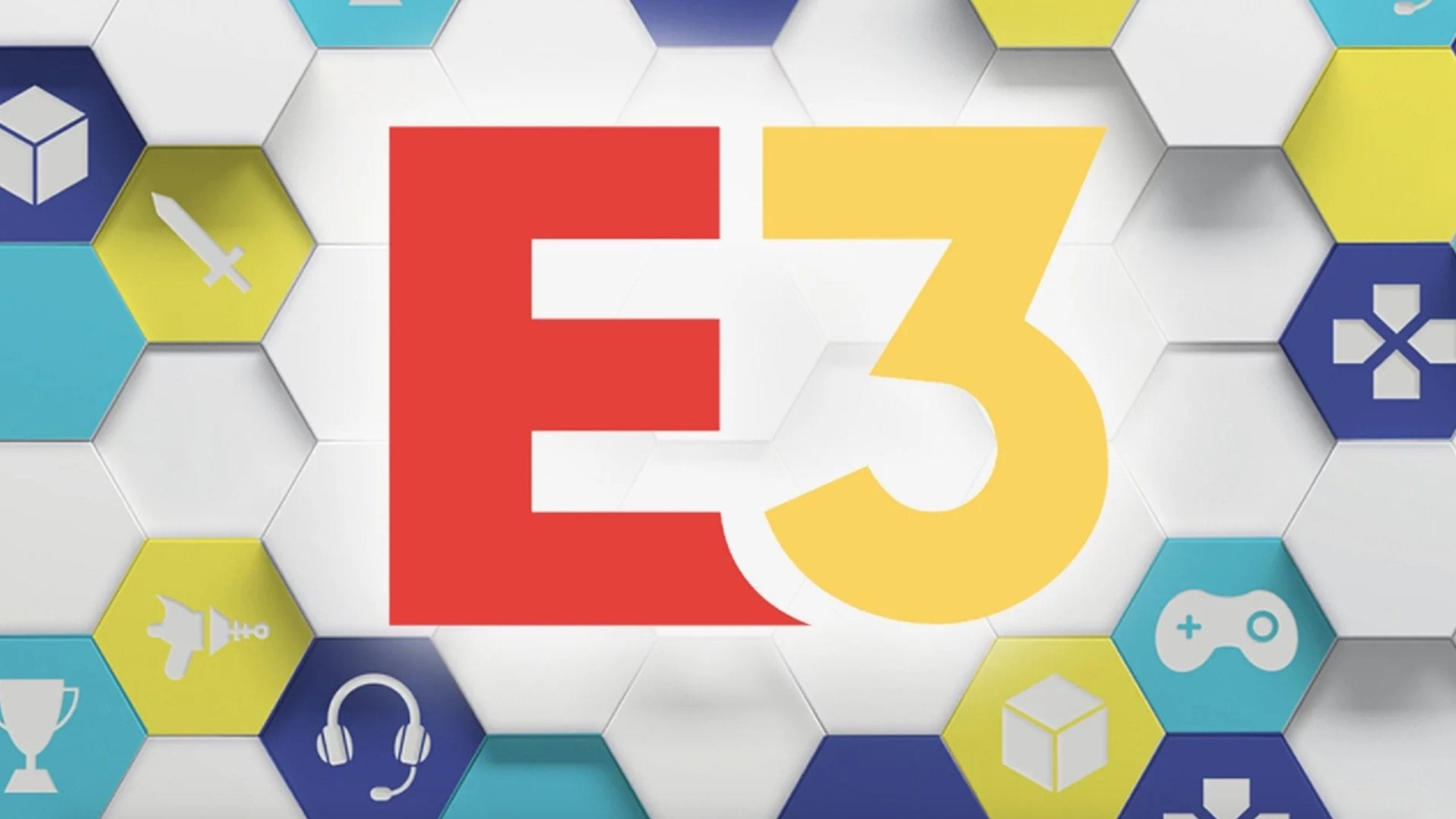 You can expect to see large conference-style presentations from all the big names showcasing upcoming titles, including Nintendo.

Real talk: everyone would love a complete schedule w/ every time listed on it. But announcing days/times is 100% the prerogative of the MANY partners participating in this year’s show. So, we’ll keep updating you on here as they choose to reveal so you stay in the loop, cool? pic.twitter.com/GVylq6MudN

There is an official E3 'online portal' available for viewers to watch the conferences and show, in addition to a 'supporting mobile app'.

You'll also be able to watch E3 on 'other major video platforms' — which will include YouTube, Twitch and other big-name video sites.

The E3 Portal, accessible via a browser or bespoke app, enables users to follow certain publishers, add friends also using the add, check calendars, gain points and 'badges' by watching videos and fulfilling other criteria, and various other things.

As of 3rd June, the portal has been open to fan registration. Whether this portal will host exclusive content is a point of debate at the time of writing — it appears that all streams from the major publishers will be appearing in all the usual places, so the 'point' of the portal/app is presumably to access everything in one convenient place.

The app is also lightly gamified — users can also complete various tasks and gain points to climb a table and compete for... er, prestige? Bragging rights? We have to be honest, it's not the most dynamic, interesting or user-friendly 'portal' we've ever seen. 'People' and 'Friends' cannot be sorted other than in ascending alphabetical order at the time of writing, for example.

We've also had trouble accessing the E3 Portal, possibly due to the number of people attempting to log on. We'll monitor the situation over the coming days — hopefully it will improve. Ultimately, though, it seems that you won't be missing out on much if you simply tune in to the publisher broadcasts on your preferred streaming platform. 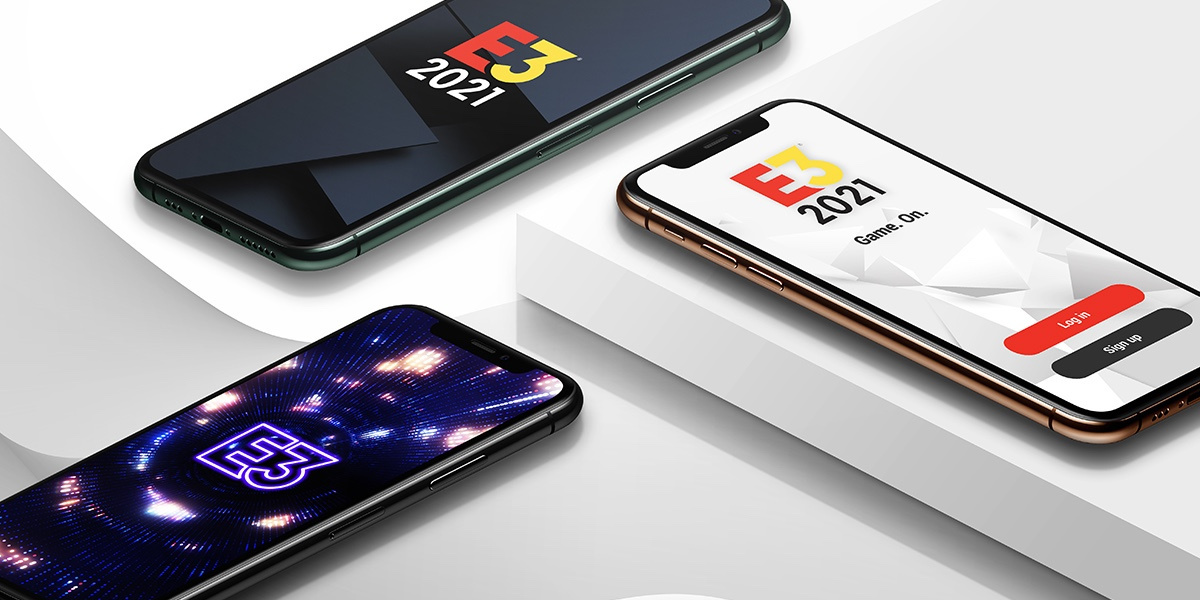 No. Although plans to charge for some sort of access or pass were reportedly being considered, no part of E3 2021 will be behind a paywall. To quote the ESA directly, "E3 will be completely free for all attendees and there will not be a paywall."

E3 began life as an industry-only event in 1995 and has traditionally provided a platform for developers, publishers and platform holders to showcase new titles and hardware to a wide audience, including mainstream media outlets, as well as the specialist games press.

In addition, the event traditionally acts as a networking hub for developers to conduct business and take face-to-face meetings. In recent years, the ESA (the Entertainment Software Agency — the organisation who runs E3) has opened up the show floor to the public, charging for entrance to get a look at upcoming games and enjoy the atmosphere firsthand.

What does E3 stand for? 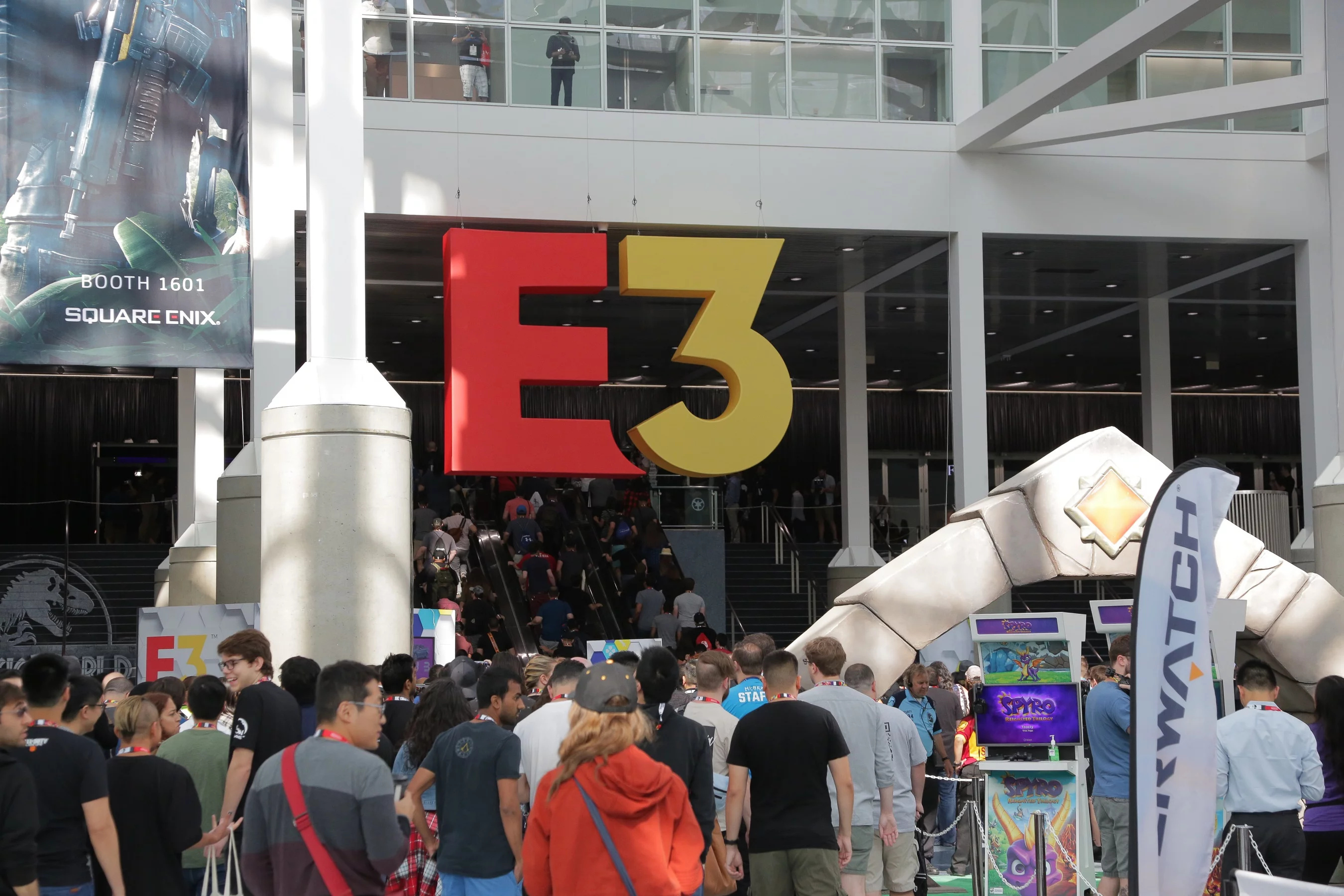