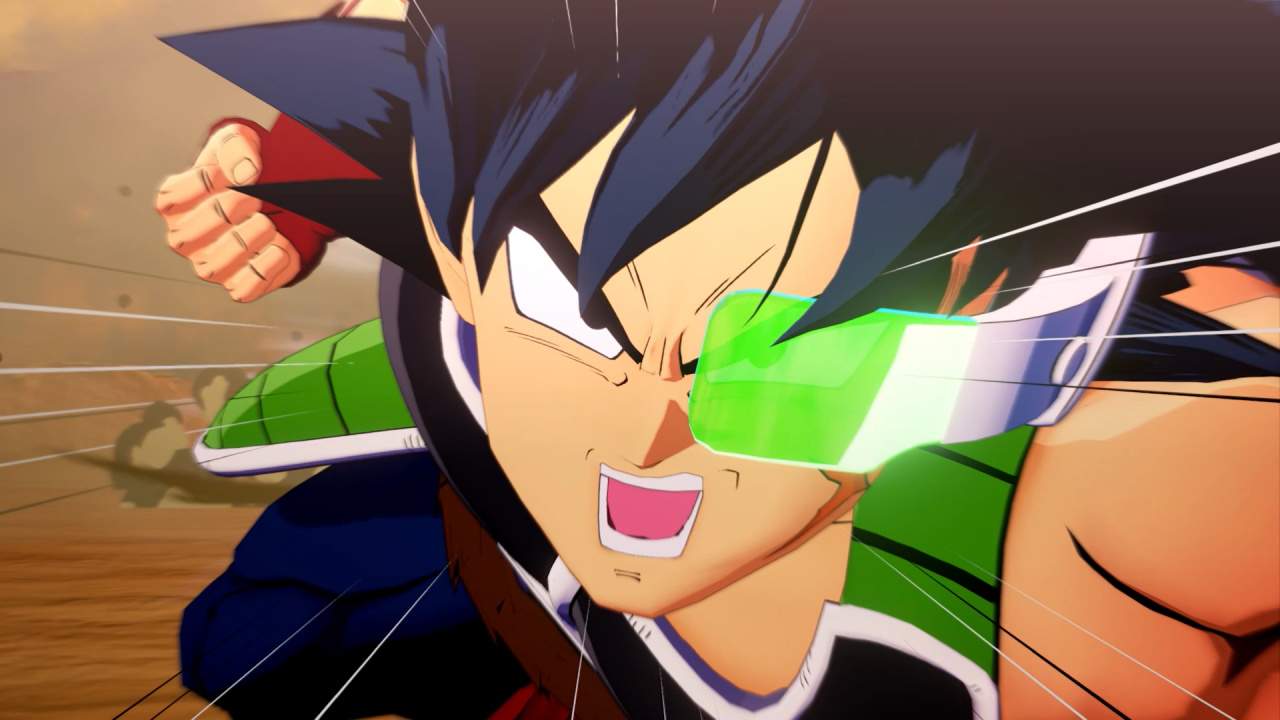 "Coming soon" to a Switch near you.

Back in September, Bandai Namco announced Dragon Ball Z: Kakarot would be receiving a fourth DLC based on Goku's Saiyan father, Bardock. In case you missed it, it's officially titled Bardock: Alone Against Fate and is the first of three DLC in a brand new Season Pass.

Bandai Namco has now released some new gameplay footage - highlighting the 'Battle on Planet Kanassa'. All of this DLC is scheduled for 2023, and the first one is apparently "coming soon". Take a look below: 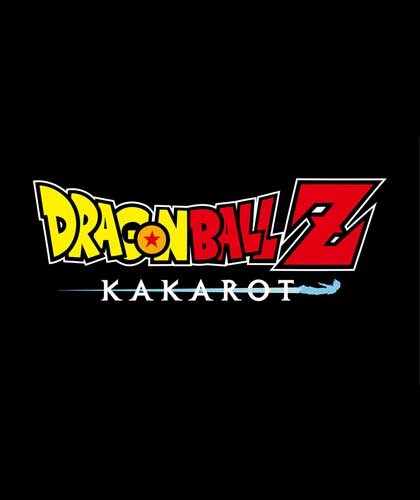