Dragon Ball: The Breakers Trailer Tells You Everything About This Weird Spinoff 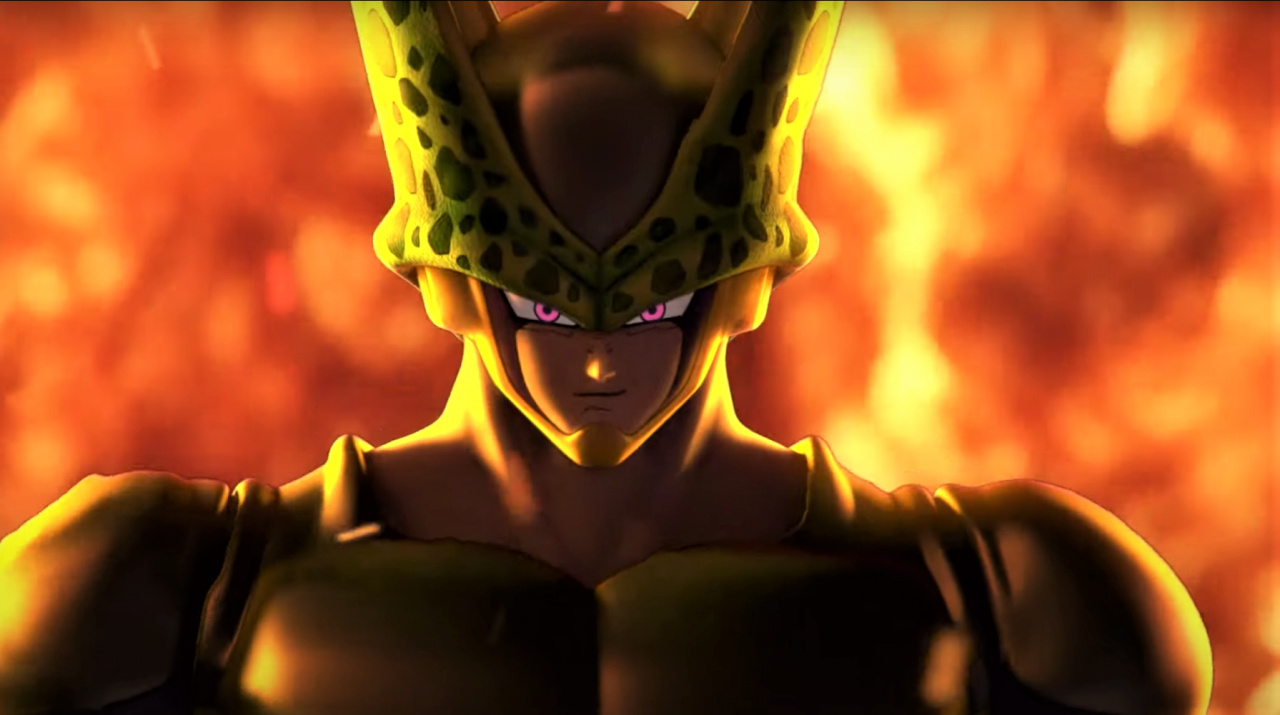 If you've been wondering what the heck the recently announced Dragon Ball: The Breakers actually is, you're in luck. Bandai Namco has released a very informative 11-minute trailer that explains the game in detail. The gist of it is that you either play as a lone 'raider' or as one of seven 'survivors' in this weird multiplayer title.

As a raider — assuming the role of a villain like Cell — your goal is to either destroy the survivors or ruin their escape plans. Meanwhile, survivors have to work together in order to activate time machines that'll allow for safe passage from the battlefield. They can also fight back against the raider with an assortment of weaponry, or even temporarily transform into heroes like Goku or Piccolo to deal big damage.

The Breakers looks rough around the edges, but it could be chaotic fun as long as it's properly balanced. Still, we never expected to be writing about a Dragon Ball title like this.

A closed beta test is also coming up in December, but it'll only be available through Steam. Dragon Ball: The Breakers Trailer Tells You Everything...

The Most Ridiculous Dragon Ball Game Yet Has Just Been...