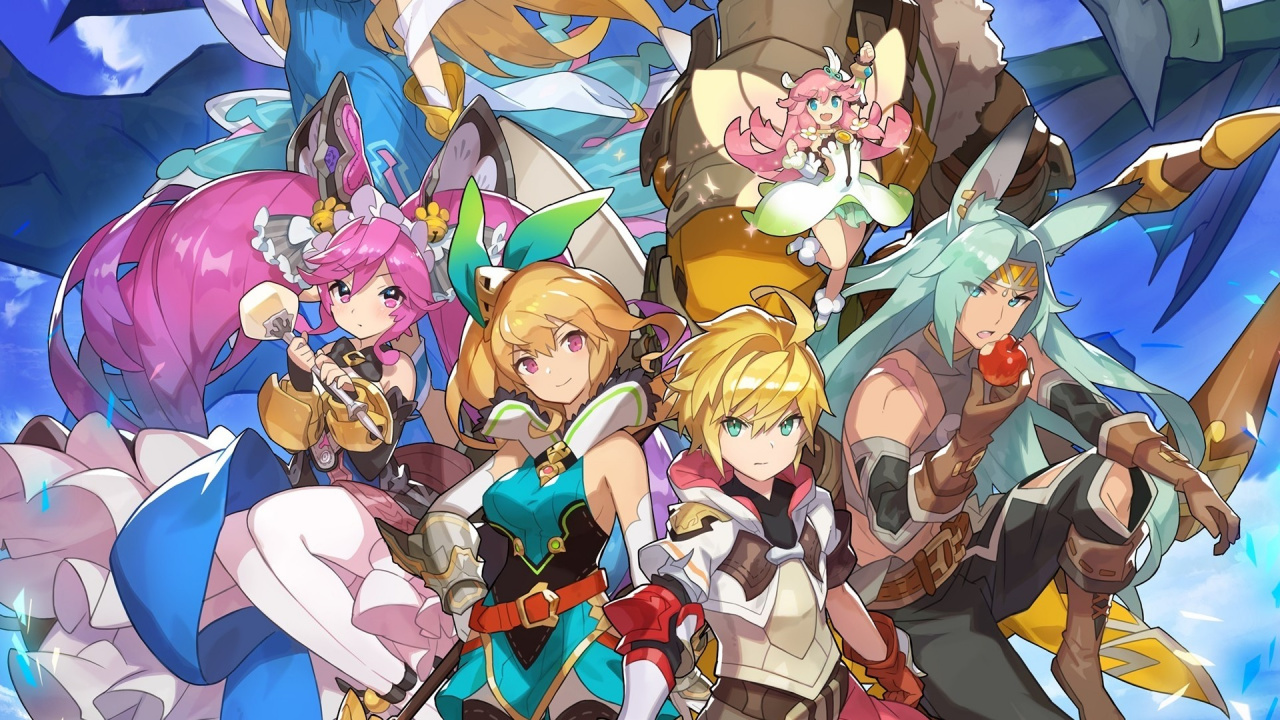 Nintendo and Cygames' mobile hit, Dragalia Lost, is receiving its next chapter later this week, which will be the conclusion of the game's story.


Back in March, Nintendo announced that the action RPG would be shutting down later in the year, with Chapter 26 marking the end of the story. This final chapter will be split into two parts, with part 1 releasing on 23rd June at 11pm PDT / 24th June 2am EDT / 5am BST / 6am CET and part 2 the following day.


The game won't be shutting down immediately, but Nintendo hasn't yet confirmed when it'll be putting this dragon to sleep yet. Dragalia Lost launched on 27th September 2018, so some fans believe it will be ending closer to its fourth anniversary.


Here's the emotionally resonant trailer for the final chapter of the main campaign. Nintendo's Dragalia Lost Is Teaming Up With Persona For...