From the makers of Reverie.

This reveal trailer for Trigger Witch caught us off-guard. This new game, coming to PlayStation 5 and PS4, is from the makers of Reverie, if you remember that one. That doesn't come as a massive surprise, as the studio's humour is on full display in the video's first 20 seconds. 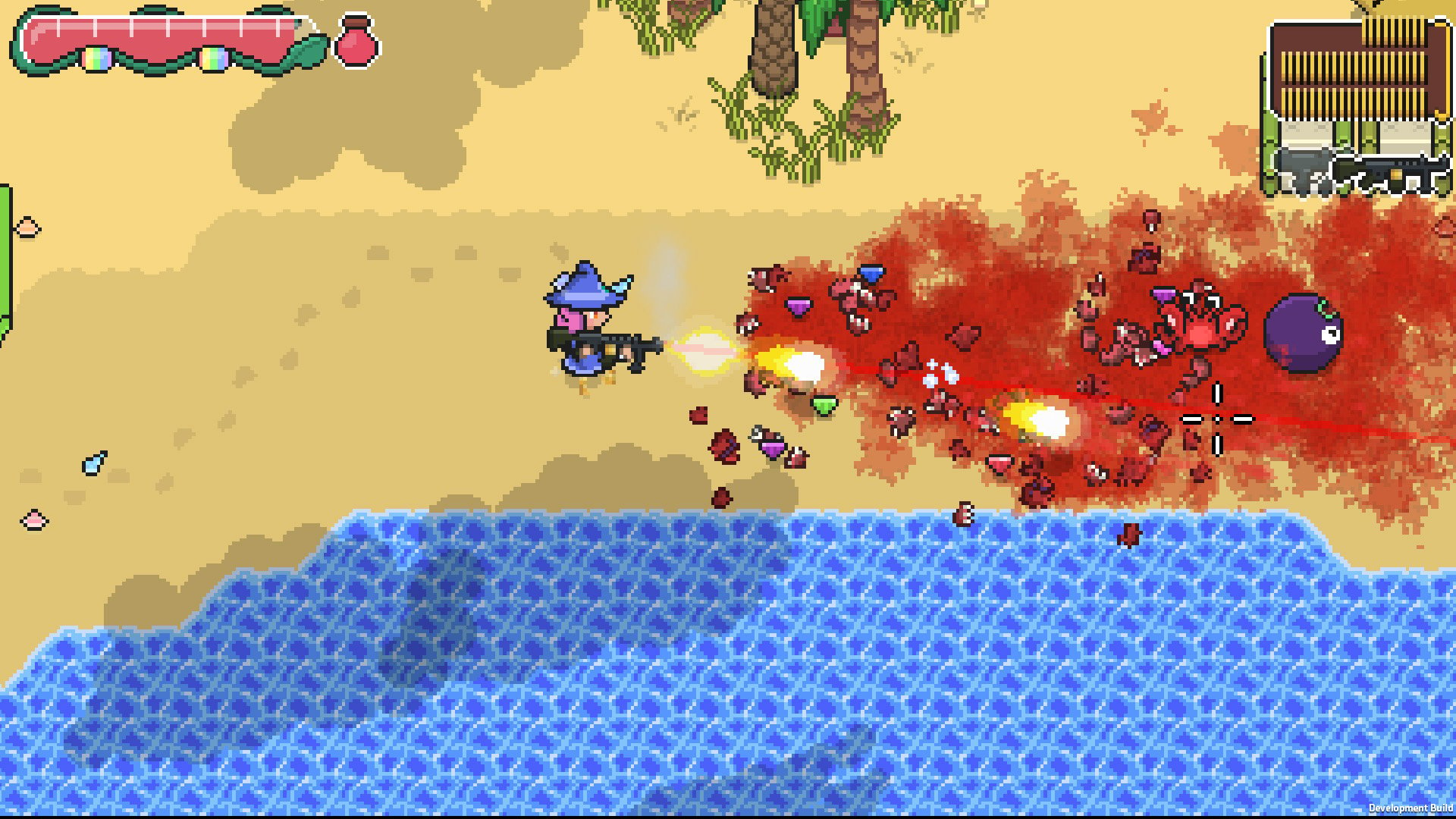 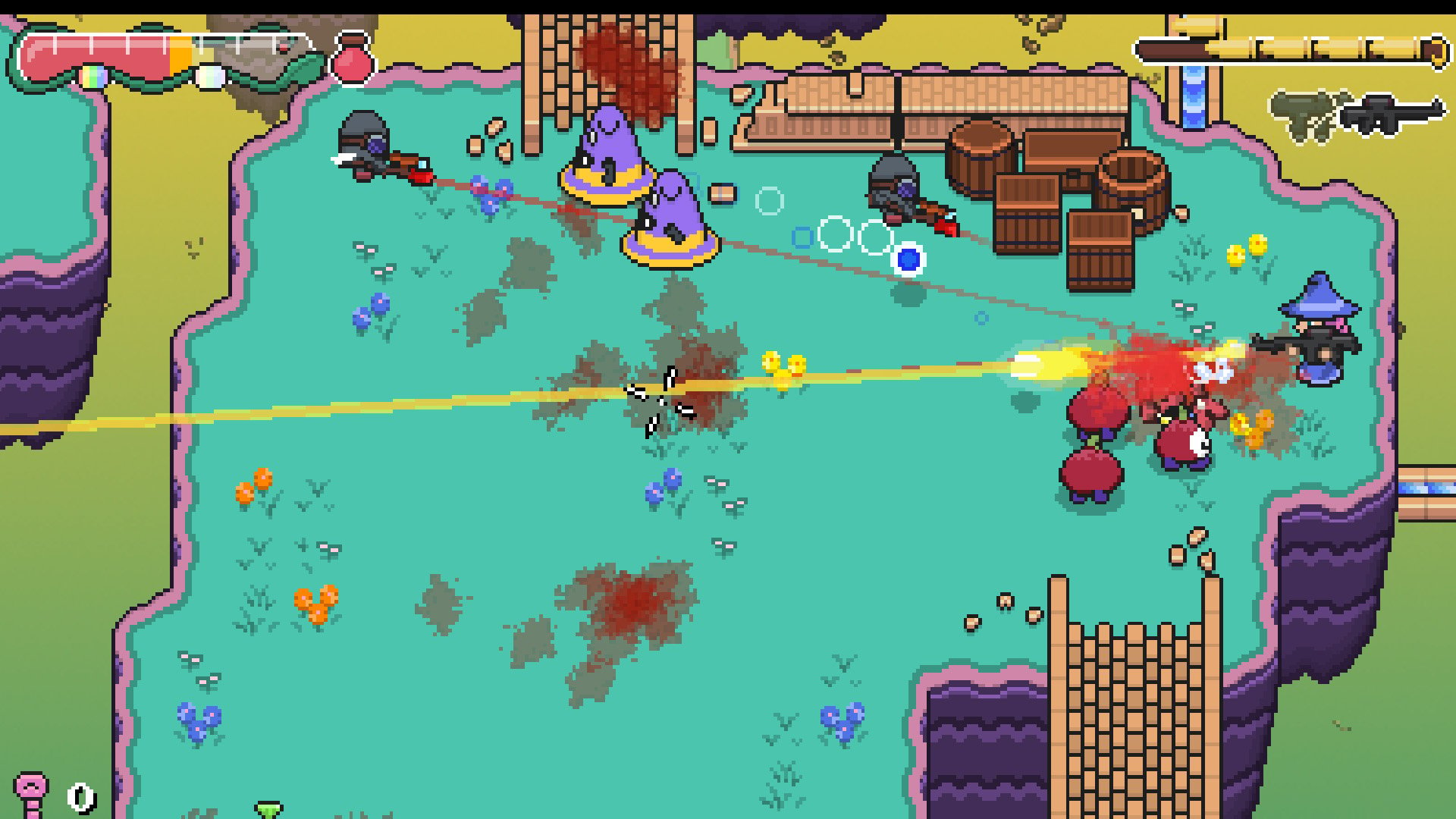 Anyway, Trigger Witch is a twin-stick shooter that casts you as Colette, a witch who happens upon a mysterious portal and winds up wielding some serious firepower. We're not talking magic, we're talking straight up guns.

It looks suitably bonkers, and the best part is that you can have a friend join you for local co-op and blast away baddies together. The pixel art style won't be everyone's cup of tea, but this trailer kinda won us over. The game is due out this summer — are you interested in Trigger Witch?

Ditch Magic for Guns in Trigger Witch, a Twin-Stick Sho...