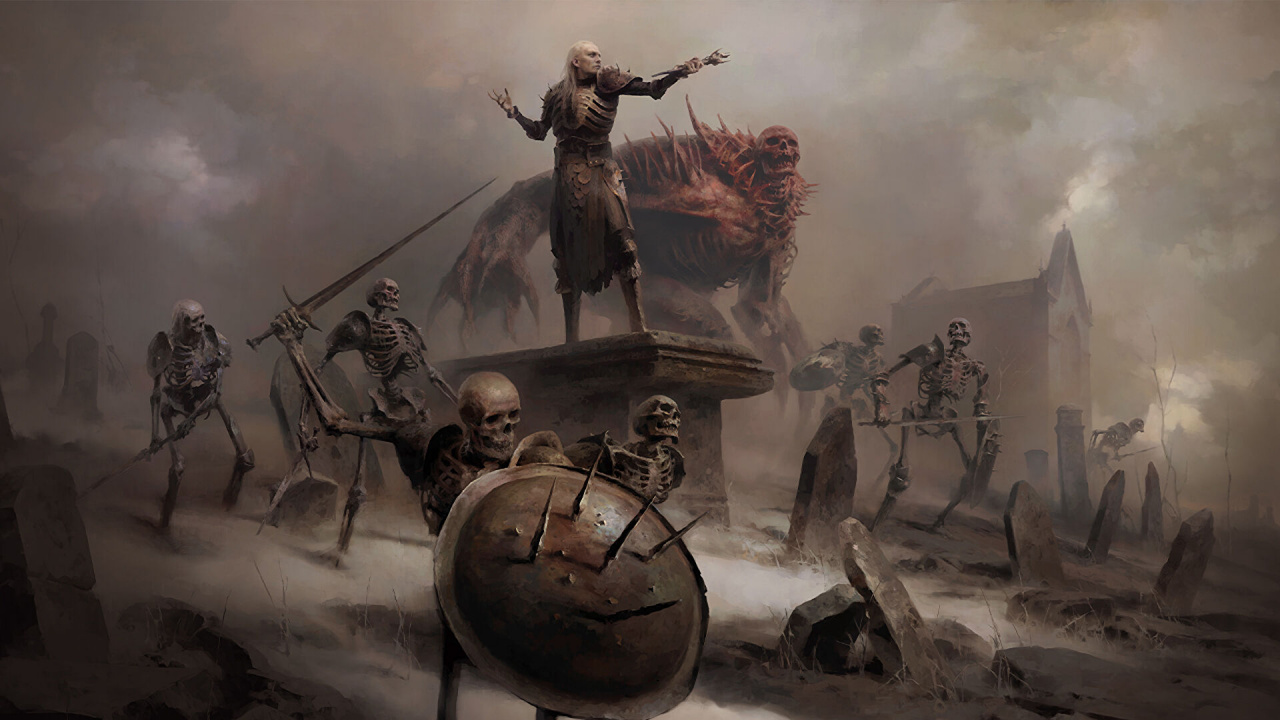 Gotta pump those numbers up.

A closed beta focusing on Diablo 4's end game has been announced, and dedicated players will be chosen to shape the upcoming action RPGs' most challenging content, with PS5 and PS4 players eligible to take part.


If you have spent a "significant" amount of time playing the end-game experiences of Diablo 2: Resurrected and Diablo 3, and you have your Battle.net settings set to allow news and offers from Blizzard, you may want to keep an eye on your inbox. We don't know if dedicated means 10 hours or 10,000 hours in this case, but apparently there is a metric for selection.


The beta will grant access to a plethora of endgame content, including the open-world Helltide regional events, Nightmare Dungeons to delve into, repeatable Whispers of the Dead daily quests, and the PVP-designated Fields of Hatred zones. Participants will also have access to the Paragon Boards, an end-game character growth system unlocked upon reaching level 50.


This sounds like a fantastic opportunity for the franchise's most hardcore players to help shape the future of Diablo 4, and we can't help but admire the optimism of announcing another closed beta mere hours after gameplay from the last such event allegedly leaked.


Public beta testing will take place early in 2023, allowing the rest of us casuals to dive in. If you have not received an invite by 18th November, then you were not among the chosen elite. You can read the full details over on Blizzard's event page.


Do you have the hours logged to take part in Diablo 4's Closed End Game Beta? Devoted Diablo Players to Be Selected for Diablo 4 Clos...