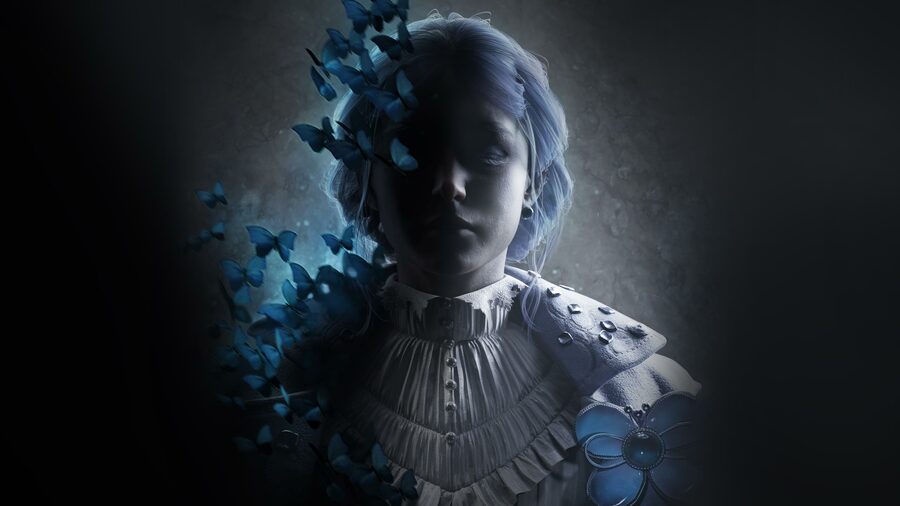 May our nose grow if we ever tell a lie.

Eagerly anticipated dark fantasy Soulslike Lies of P is apparently feature complete, with the game entering the final stages of development. Officially, the game is set to release in the wide-open window of simply "2023", but it is entirely possible we will see this particular title sooner than previously expected.

In an interview with Japanese outlet 4Gamers, which comes to us via TheGameSpoof, game director Choi Ji-Won had the following to say on the matter, noting, "we announced in August that the game was 70% complete, but now it’s in a much more advanced state. Most of the development has been completed and the rest is in the assembly stage, we are fixing bugs, refining and putting the finishing touches".

Previously, Ji-Won has discussed the game's length, inspiration and franchise potential, and we have seen some extremely promising gameplay out of the title.
When do you think we will see the release of Lies of P? Deliciously Dark Soulslike Lies of P Gets 40 Minutes of...