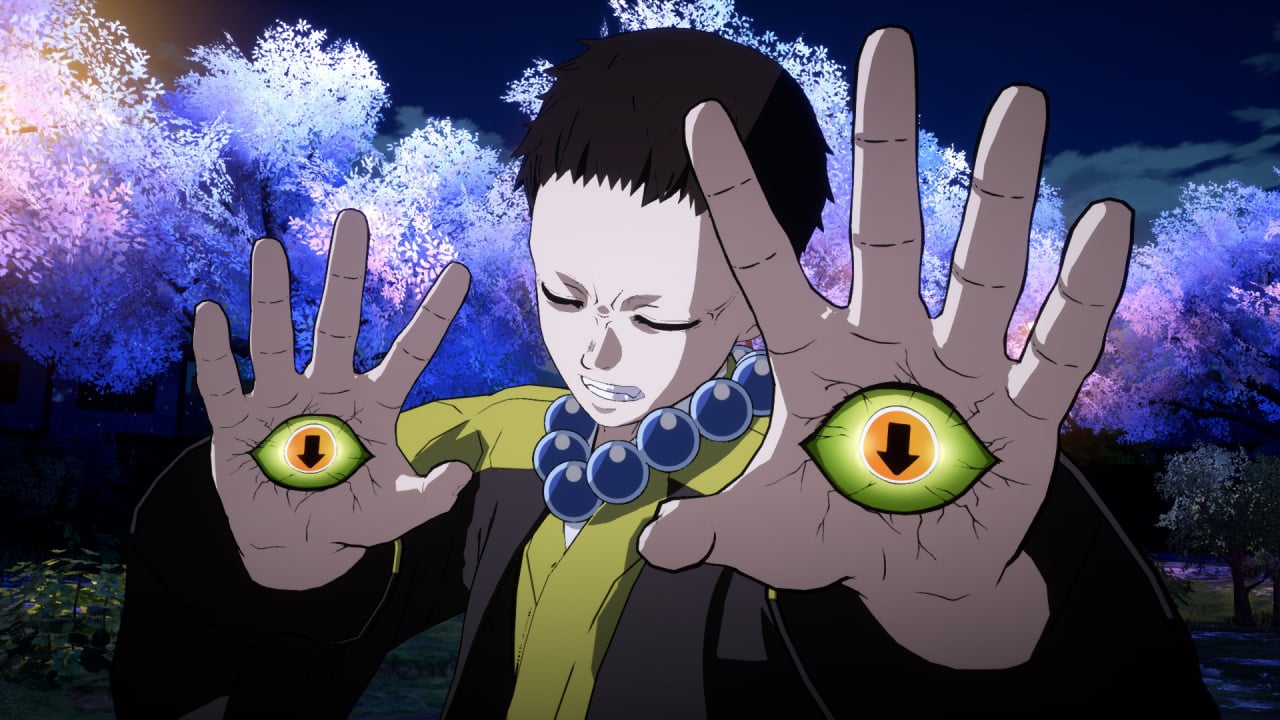 A new update is out for Demon Slayer: The Hinokami Chronicles on PlayStation 5 and PlayStation 4. The game's been available for over a month now, but the lack of a dedicated 60 frames-per-second mode on PS5 has been a sticking point for some players. Thankfully, as promised by developer CyberConnect2 before release, a performance mode has been added via this latest patch.

For whatever reason, The Hinokami Chronicles was capped at 30fps on Sony's current-gen console — an undesirable trait for what is essentially a fighting game. This update allows for 60fps during gameplay — but not in cutscenes. Still, it's a big improvement.

The patch also adds two playable characters — the demons Yahaba and Susamaru. Both monsters appear in the game's story mode as boss enemies, but now you can take them for a spin in versus mode.

Have you been waiting for this Demon Slayer update to drop? 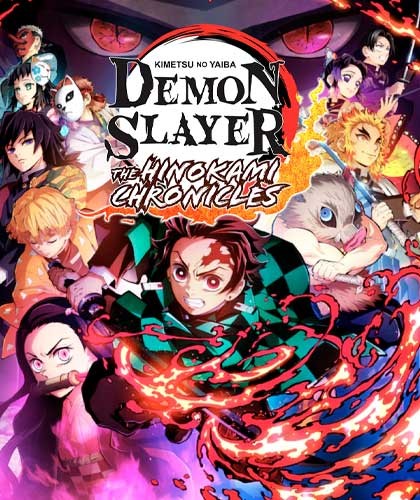