Death Jamboree On Commercial Break as Deathverse: Let it Die is Delayed to Fall 2022 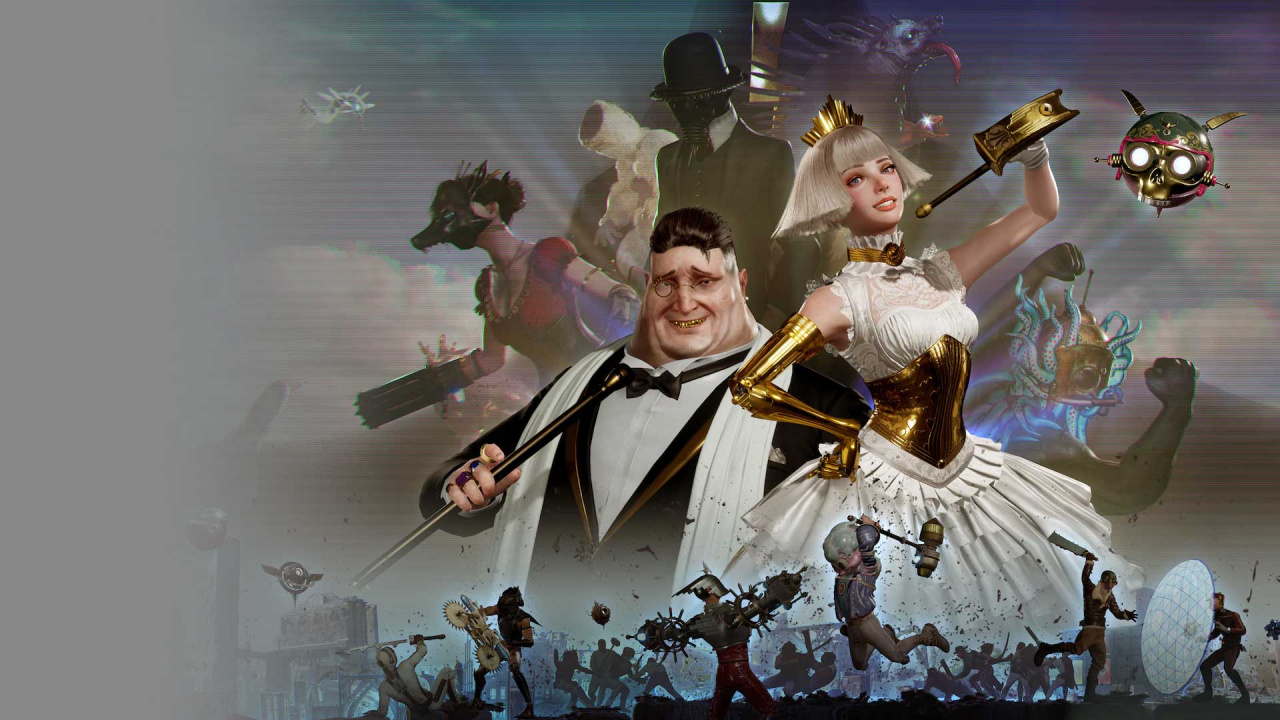 But the show must go on.

Deathverse: Let it Die is an upcoming online action survival game which was originally slated to launch in Spring, but developer Supertrick Games has announced the title has been delayed until Fall 2022.


The delay comes as a result of the Limited-Time Open Beta: Destroy the Server! event held in May and June, with the developer deciding to push the release in order to address community feedback.


Deathverse: Let it Die is, somewhat confusingly, the sequel to Let it Die, and set after the events of that game. Players will take part in the televised bloodsport known as Death Jamboree, fighting for fame, glory and freedom in bloody melee combat, with the assistance of a Wilson robot device, which can transform into a weapon or shield as needed.


Are you looking forward to Deathverse: Let it Die? Death Jamboree On Commercial Break as Deathverse: Let i...