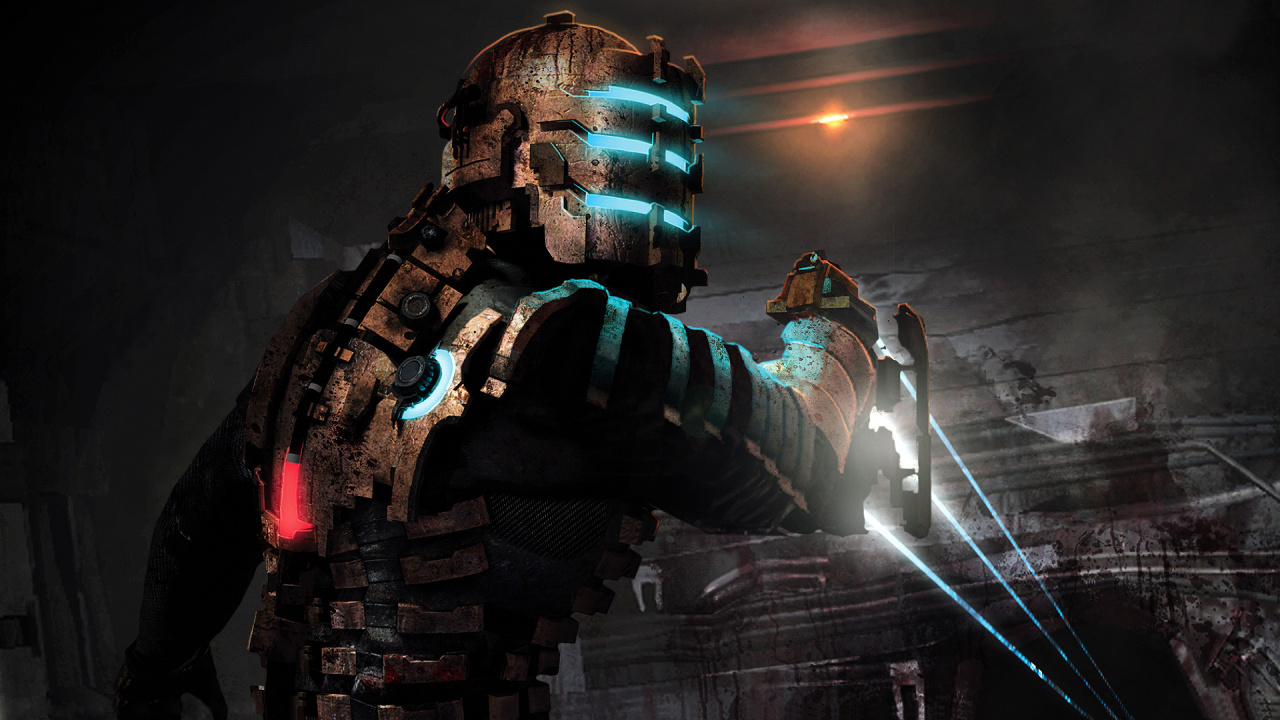 
EA will release the PlayStation 5 remake (and Xbox Series X|S and PC) of its survival horror classic Dead Space on 27th January 2023, it has been confirmed. The project takes the 2008 original and brings it into the modern era with better visuals and audio to achieve "a new level of immersion and quality" on the Frostbite engine. According to Venture Beat, a gameplay reveal is planned for October, but the official press release makes no mention of this.


Alongside today's announcement was a livestream hosted by development team EA Motive, which covered the art of the remake. It revealed how the visuals have evolved in the time since the first game and what some environments, tools, and objects will look like. You can check out the full livestream through the link.


"Moreover, by combining enhancements like dynamic, volumetric lighting with atmospheric and environmental VFX rendered in full-HDR, Dead Space allows players to confront the frighteningly tight corridors and shadowed hallways of the USG Ishimura with unprecedented levels of immersion for the beloved franchise," the press release reads.


The Dead Space remake is now the first PS5 title officially dated for 2023. That is until it's delayed, right? Dead Space Remake Welcomes You Back to the USG Ishimura...

Dead Space PS5 Will Double Down on Dismemberment