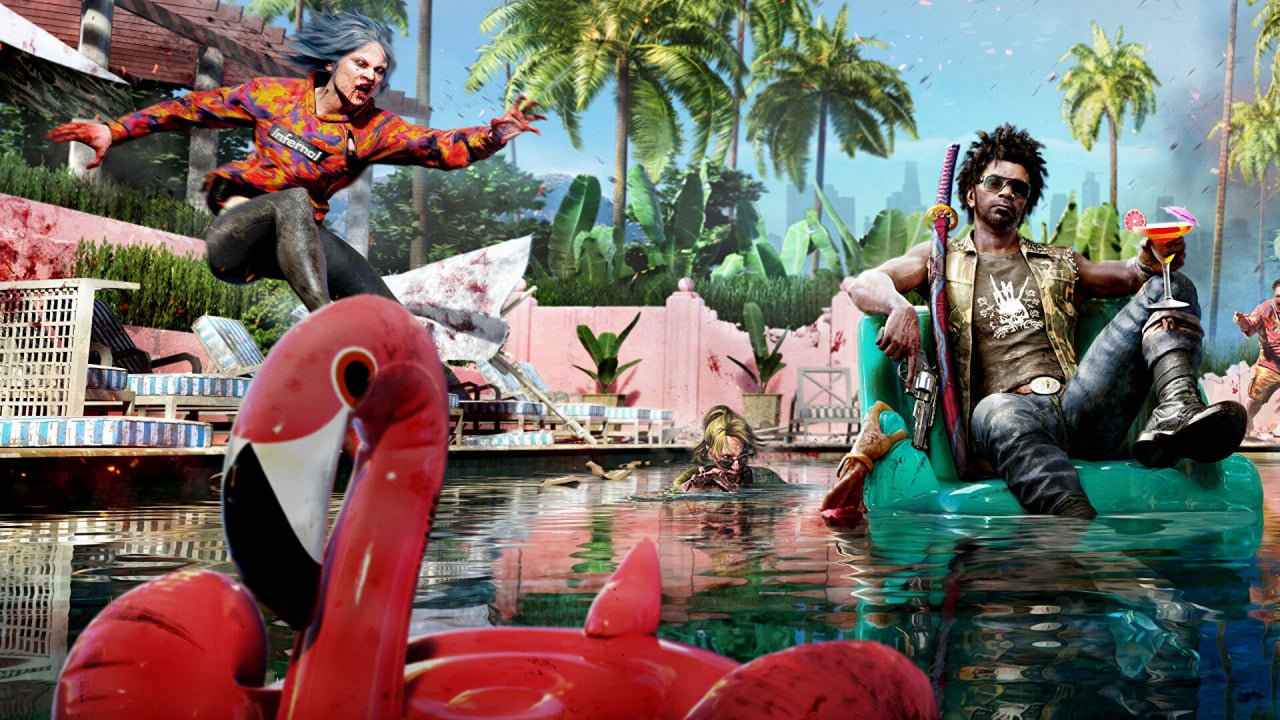 Just a week or so after a delay was confirmed for Dead Island 2 — pushing it back to April next year — a showcase has been announced, promising new gameplay. The broadcast will take place on the 6th December at 8PM GMT / 9pm CET / 1pm PT, and the big draw is "an exclusive first look into the game and its features".


We've actually seen very little of the open world, zombie-slaughtering title in action since it was re-revealed back in August. It's obviously still months away from its release, but we're due a gameplay deep dive. Hopefully this showcase will give us a much better idea of how it's coming together. Weapons in Dead Island 2 Will Degrade with Use, but Dev...