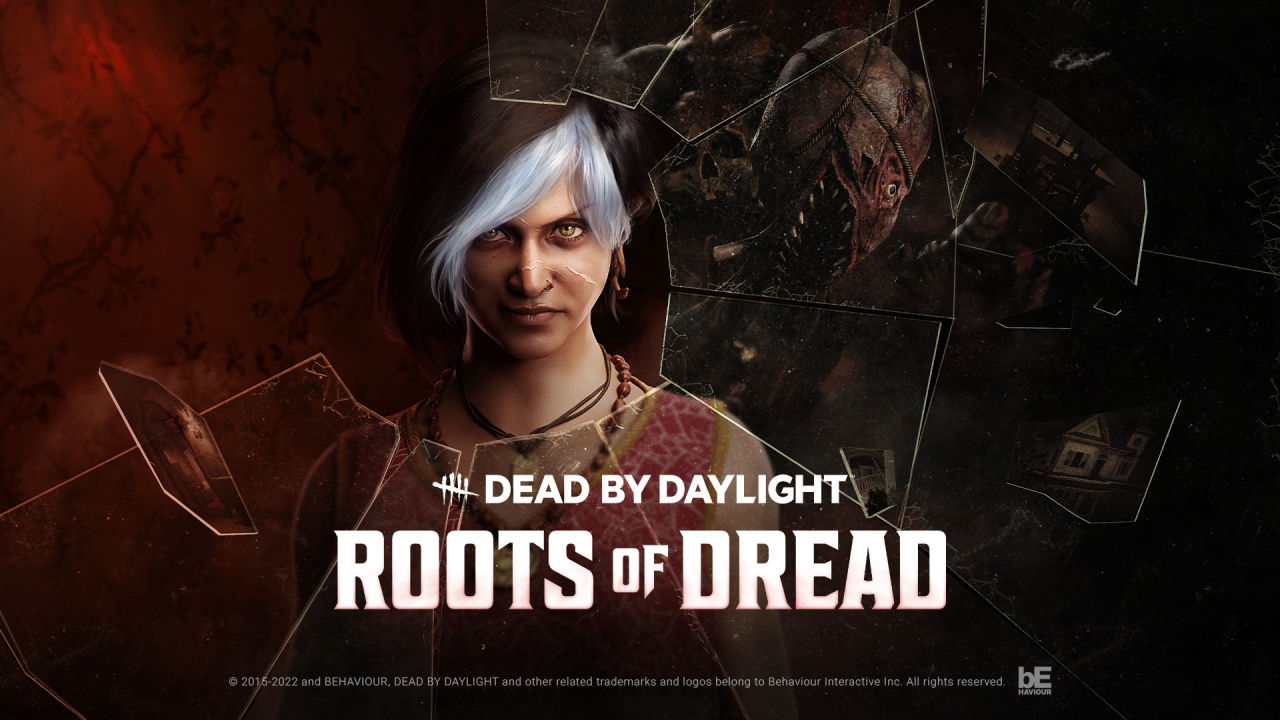 And reveals it's most disgusting Killer yet.

Asymmetrical horror Dead by Daylight goes from strength-to-strength, and Canadian developer Behaviour Interactive was kind enough to give us a glimpse into its future – which includes arguably its most repulsive Killer yet, The Dredge. This will be flanked by all kinds of crossovers, including Attack on Titan and Resident Evil: Chapter Project W – but more on that later.


Due out on 7th June across all platforms, including the PS5 and PS4, the title’s latest chapter Roots of Dread is an original one, featuring a brand new Survivor and Killer designed by the Montreal studio. The Killer, as previously mentioned, is The Dredge – a “formless mass of twisted limbs” which may very well be the most disgusting villain in the game so far. 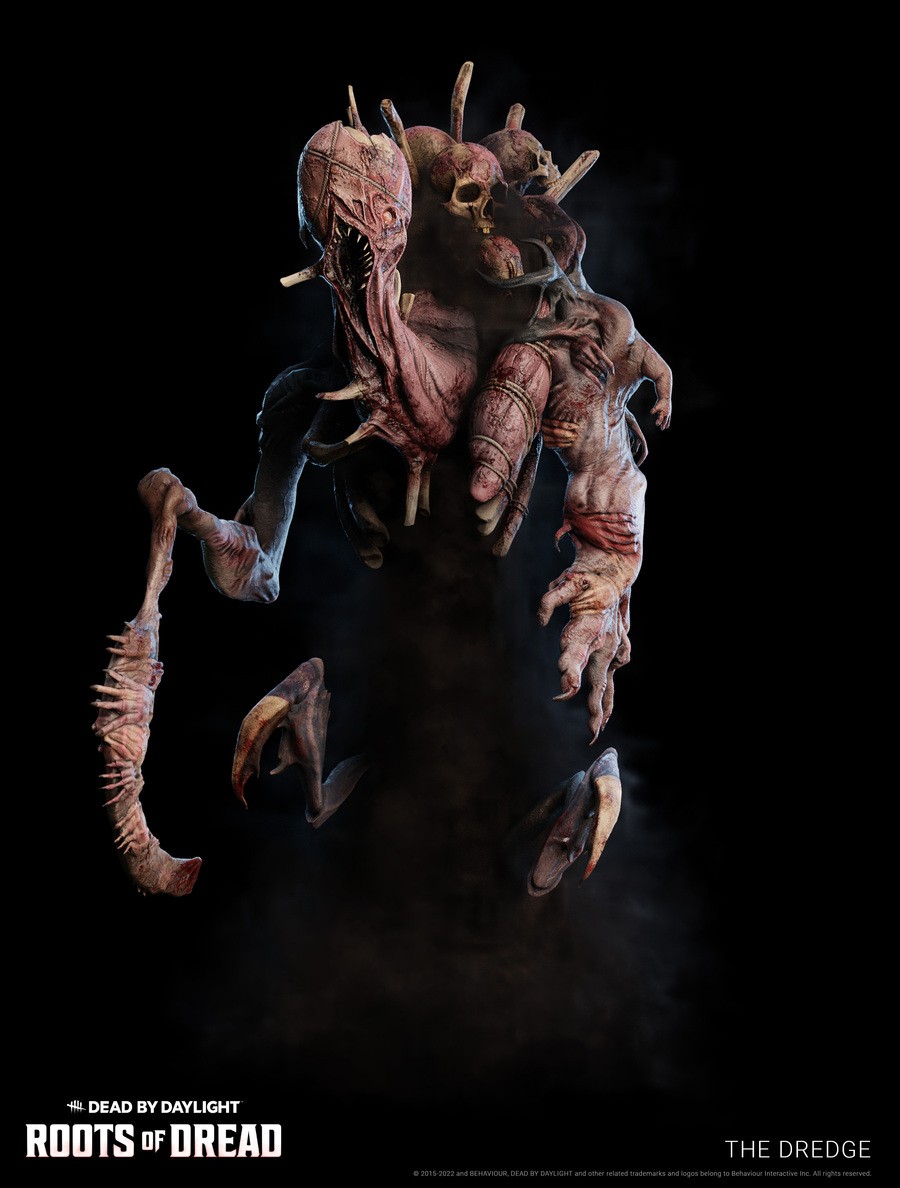 The Dredge will be accompanied by a new Survivor named Haddie Kaur, who was born in India and moved to Quebec as a child. The character’s actually featured in the Archives previously, so will already be familiar to fans. The newcomer will be accompanied by a fresh map named Gardens of Joy, which centres on a family home in a “quaint American town hiding big secrets”. 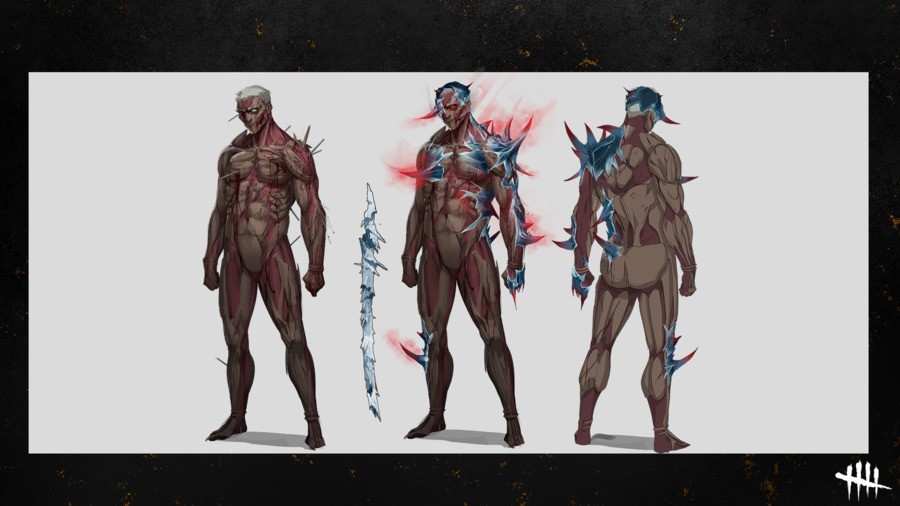 Then, later this year, Behaviour Interactive will introduce two new crossovers. Attack on Titan will see skins from the anime added to the title’s in-game store, with the Oni able to “dress” as the iconic Armoured Titan. Towards the end of the year, a second Resident Evil crossover codenamed Chapter Project W will debut, although specifics are being kept quiet for now.


And outside of PlayStation, the developer is looking to expand the appeal of the series. Bizarrely, a PC-based dating sim is in production, brilliantly named Hooked on You, which will see you romance some of the game’s iconic Killers at an idyllic beach resort. Apparently this was requested by fans, and while there are no plans for a console release, it was too bonkers for us not to mention.


The mobile version is also doing well, amassing 25 million players worldwide thus far. Behaviour Interactive is plotting a big update which will introduce various control and performance improvements, with a closed beta scheduled to roll out in Europe imminently. Lots to dig into on the game’s sixth anniversary, then – like we said at the top of the article, this is a release going from strength-to-strength. Major Changes are Coming to Dead by Daylight's Progress...

Dead by Daylight's New Killer May Be Its Most Harrowing...

Sadako Rising: Dead By Daylight Will Haunt Us With 'Rin...