Cyberpunk: Edgerunners Anime Is a 'Standalone Work', No Plans for a Second Season 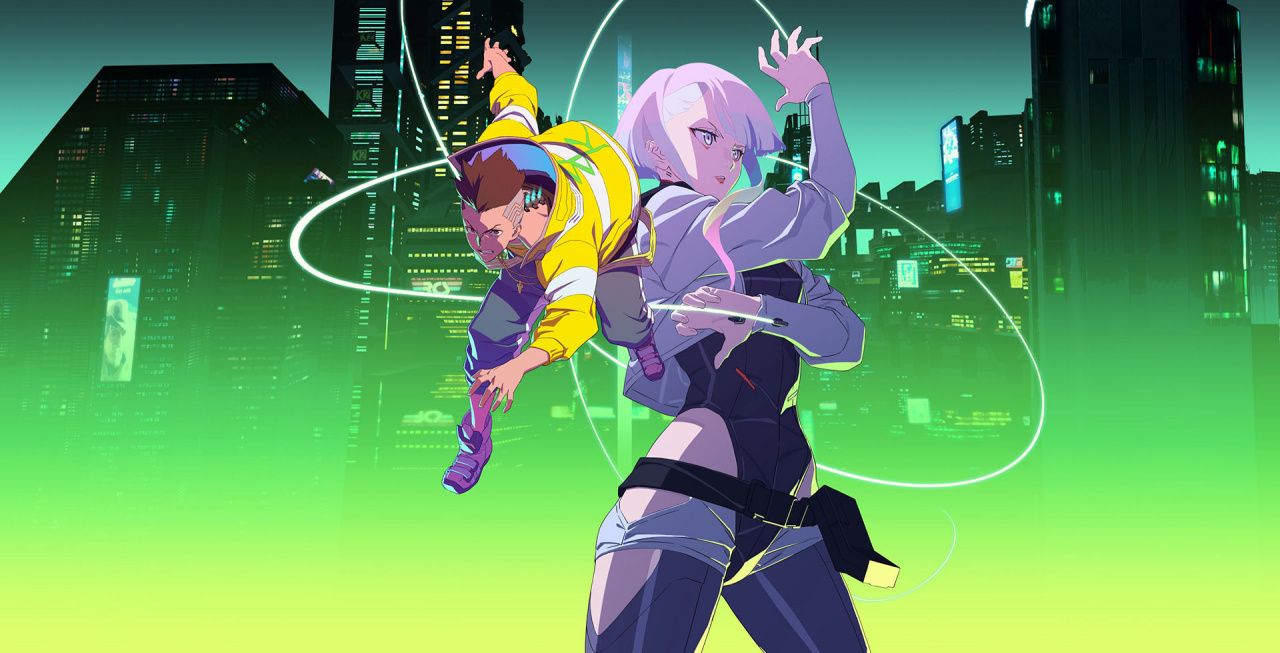 Cyberpunk: Edgerunners is a standalone anime series set in the world of Cyberpunk 2077, and it was so well received that it has apparently caused a resurgence of interest in the title, some two years after its famously rocky launch. There are, however, no plans to follow up that success with a second season, or at least none right now.


In a recent interview with Famitsu, CD Projekt Red's Japan country manager and producer of Edgerunners, Satoru Honma, has stated that there are currently no plans for a second season of the anime in the works, noting that "I personally would like to continue to work with Japanese studios to produce more anime in the future, partly because we have received very good feedback. However, just to be clear, Cyberpunk: Edgerunners was planned as a standalone work, so there’s no such thing as ‘we are actually working on Season 2 in the background’”.


While it may be too soon to say we will never see more from Edgrunners, CD Projekt Red is clearly intent on fleshing out the larger world of Cyberpunk. An official tie-in novel is coming, and the company is taking musical submissions from fans to build out a community radio station hosted by Sasha Grey, which will be featured in the upcoming Phantom Liberty expansion.


Have you gotten around to checking out Cyberpunk: Edgerunners?