"If our lives are already written, it would take a courageous man to change the script." 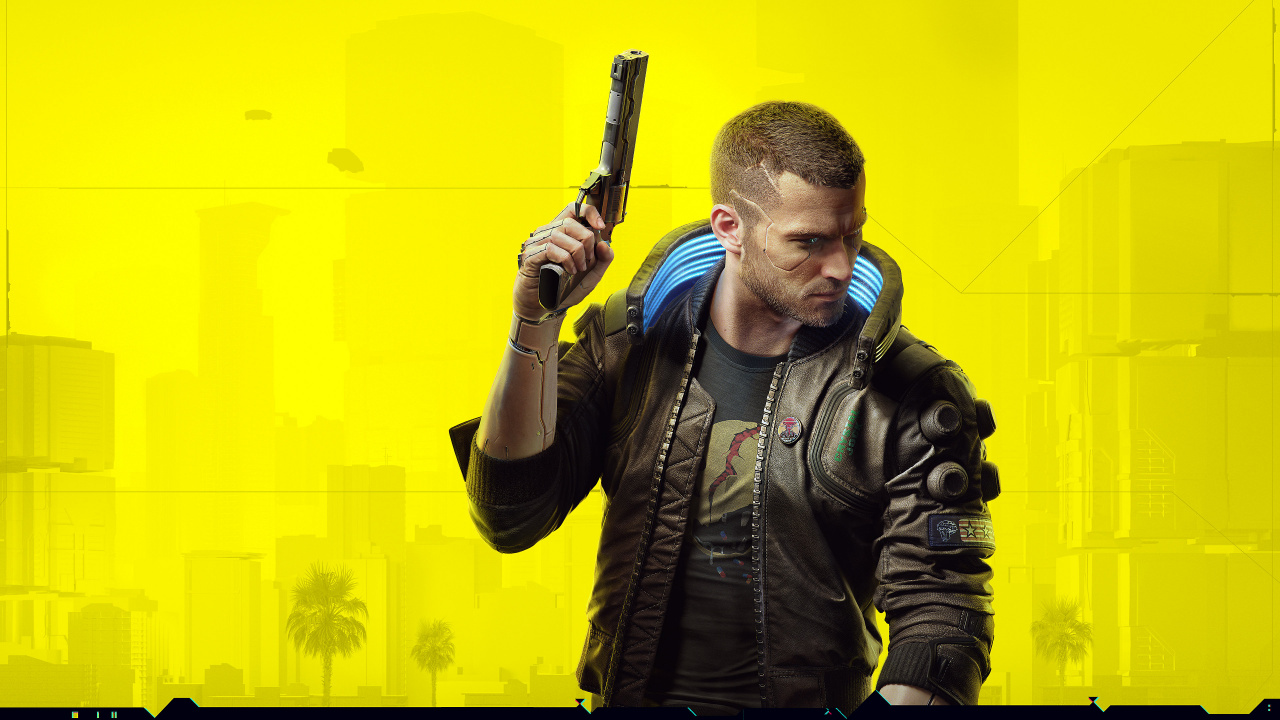 Back in the big leagues, Jackie.

Update: More than six months after its original PS4 release, CD Projekt Red has confirmed that Cyberpunk 2077 will return to the PlayStation Store in the very near future. It'll be fully reinstated on the 21st June.

We don't yet know whether that means a new update is incoming, but we'll keep you posted.

Original Story: This could be the news that we've all been waiting for: Cyberpunk 2077 is, supposedly, in the process of being reinstated on the PlayStation Store, having been removed from Sony's digital marketplace just ten days after its release back in December 2020.

The open world RPG has been missing in action for over six months. It was originally delisted by Sony due to quality concerns, since it was shockingly susceptible to crashes. However, some believe that there was more to it, and that Sony, at least in part, removed it because developer CD Projekt Red had promised refunds without checking in with the PlayStation maker.

Anyway, Cyberpunk 2077 appears to be back on Sony's storefront. Right now, it can be found through the search function, but it can't be purchased. This suggests that it's about to return in full, and if it does, we'll be sure to keep you updated.

As Cyberpunk 2077 Returns To PlayStation Store, Sony Of...