Cyberpunk 2077 Player Numbers Have Exploded Since the Edgerunners Update 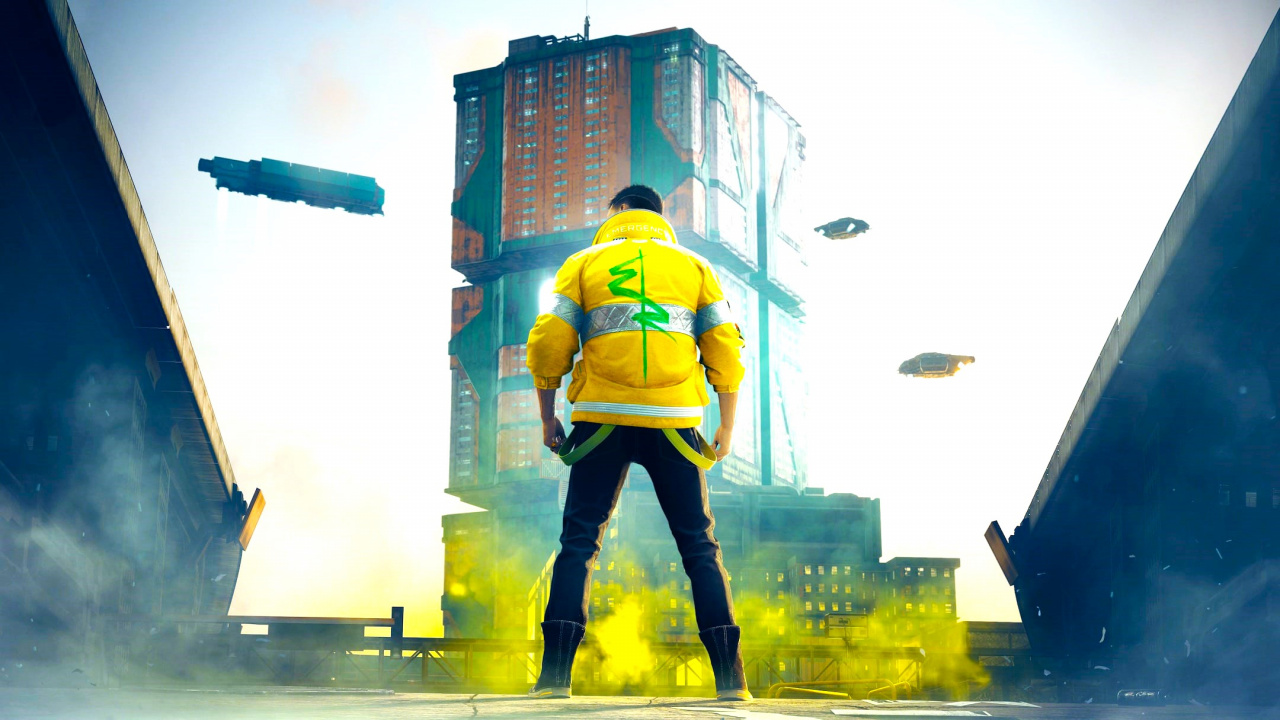 Cyberpunk 2077 is enjoying yet another lease of life at the moment. You may remember that player numbers rocketed when the game was finally released on PS5 earlier this year, and now the open world RPG has been hit with a similar wave of enthusiasm.


This week saw 2077 top the Steam charts for the most played single-player games on the platform, almost a whole two years since its initial launch. Its sudden and massive spike in popularity can be largely attributed to the release of Cyberpunk: Edgerunners, the Netflix anime adaptation that's already proven to be a hit. Developer CD Projekt Red also slashed 2077's price tag on all platforms to celebrate the anime's launch, so it's fair to assume that it's seeing a lot of new players.


Of course, Edgerunners released alongside a brand new update for 2077, aptly named the Edgerunners Update (patch 1.6). The update brought a number of new weapons and armours to the game, alongside several new quests, and the highly requested implementation of a transmog system.


Put all of this together, and you've got the recipe for a serious uptick in player engagement. According to CDPR, Cyberpunk 2077 has attracted one million players per day this week. Very impressive.


Each day of this week Night City has been visited by 1 million players, both new and returning.
We wanted to use this opportunity to thank you for being with us and playing the game. Thanks, Chooms! 💛 pic.twitter.com/zqggblztF8

It's one hell of a turnaround when you remember the state in which 2077 launched on last-gen consoles. Close to two years later, and it's easily one of the most popular single-player titles out there. We imagine that it'll receive a similar boost when Phantom Liberty drops in 2023.


Have you gone back to Night City recently?