"Hard to see big picture behind pile of corpses."

Cyberpunk 2077 Patch 1.2 Runs Much Better on PS4 Pro, But There Are Sacrifices 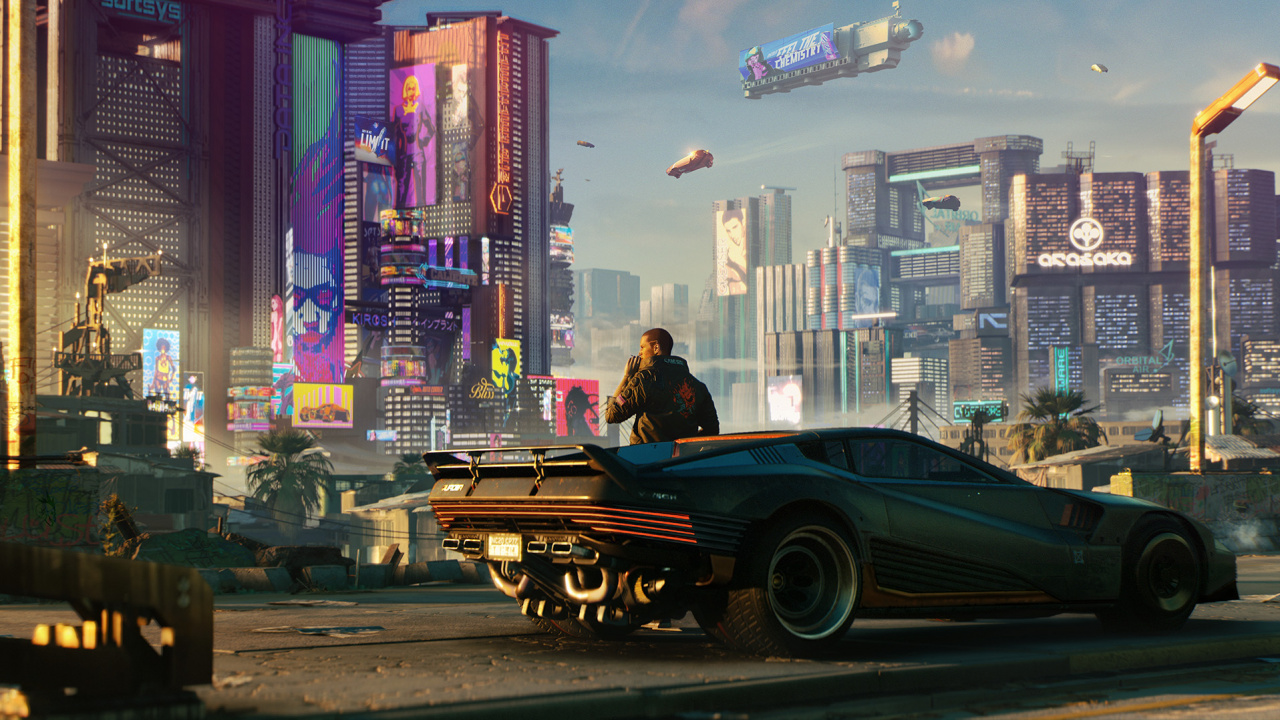 Cyberpunk 2077’s big v1.2 patch was billed as the big one by CD Projekt RED. A full analysis has been uploaded by Digital Foundry, and the bottom line is that it’s much, much better – but there are caveats.

The publication reports that, while the framerate certainly isn’t perfect on Sony’s supercharged last-gen console, it now sticks much closer to its targeted 30 frames-per-second – even in areas of stress, like marketplaces. The catch is that the Polish developer has turned asset streaming right down to achieve it, meaning many objects and materials simply don’t appear if you’re moving quickly.

The trade-off means that scenery details like chairs or advertising hoardings are hidden, unless you stop and wait for them to load in. Depending on how fast you’re moving, the game may not stream them in at all. Obviously the release suffers from pop-in on all consoles anyway, so it’s perhaps not the end of the world – and it has vastly improved the performance on PS4 Pro.

Unfortunately, things remain more or less the same on a standard PS4, where the framerate is all over the place. Digital Foundry reports that there are minor improvements in key areas, like the chase sequence at the start of the game, which gains a few extra frames – but overall, it’s not good enough.

CDPR Posts Record Sales and Revenue Thanks to Cyberpunk...