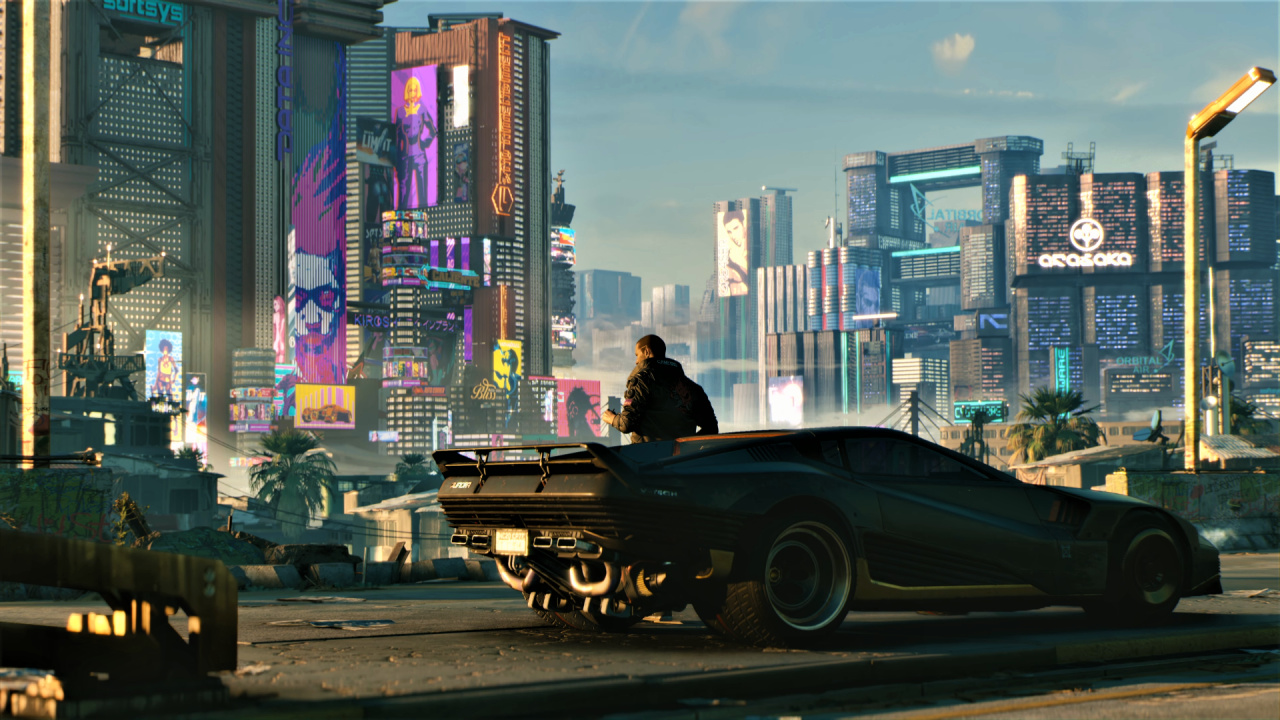 Edgerunner bringing in the Eddies.

Cyberpunk 2077's incredible anime-fueled comeback has broken another impressive milestone, with the once-maligned RPG smashing the same-day concurrent player record of its wildly popular predecessor, The Witcher 3: Wild Hunt. It's an incredible feat, especially when you consider the state the game launched in almost two years ago.

Absolutely nuts. Nearly 2 years after launch Cyberpunk has more people playing it right now on Steam than The Witcher 3 has ever had pic.twitter.com/88tarGZibs