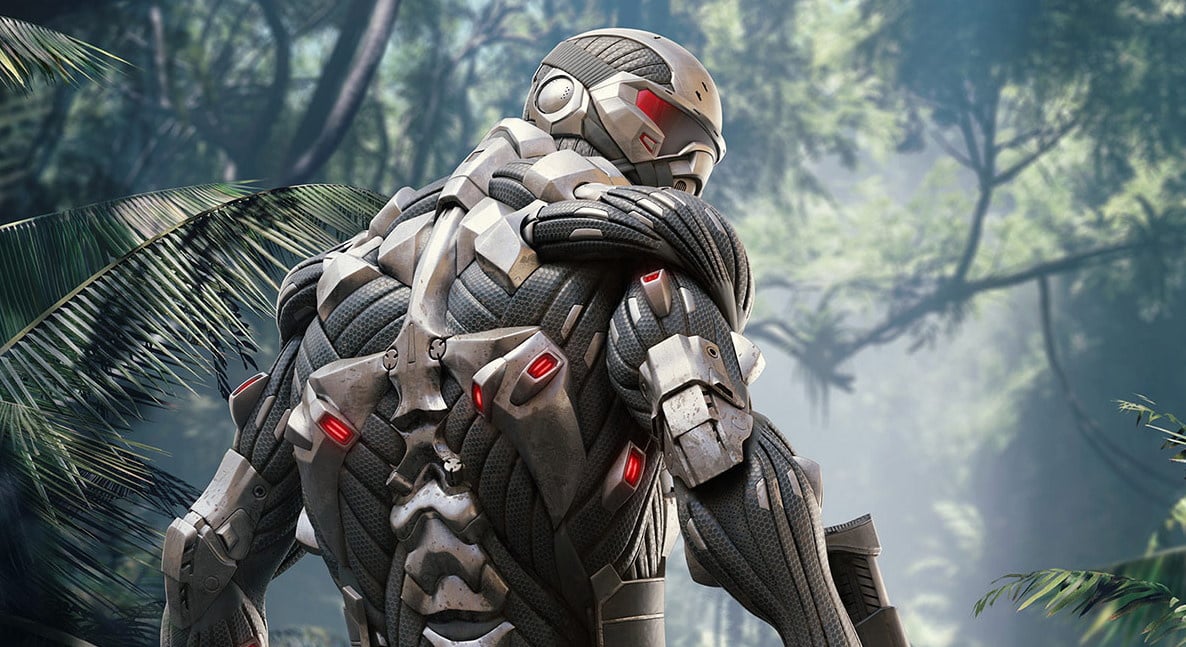 Can the PlayStation 5 run Crysis Remastered? You bet it can – in fact, better than ever with Crytek’s latest update. A new upgrade available today bumps the game’s overall performance, and while it retains the same settings from the PS4 Pro version, you should see some meaningful improvements to the experience.

Namely, the Quality Mode, which ran at 30 frames-per-second in 1800p on PS4 Pro, will now achieve 60 frames-per-second on Sony’s next-gen console. You’ll also be able to enjoy Crytek’s software-based raytracing solution in 1440p at 60 frames-per-second, although it’s worth noting that you shouldn’t expect the same level of reflections seen in native PS5 games like Marvel’s Spider-Man: Miles Morales.

In addition to the PS5 improvements, Crytek has also crushed a bunch of bugs and added some new features, including a brand new level, Ascension, which is making its console debut here. A nice upgrade for existing owners of the game, then – and it’s a free patch at that. The boosted performance alone should make this classic first-person shooter worth revisiting. Finally the answer to the question 'Can your PC run Cry...