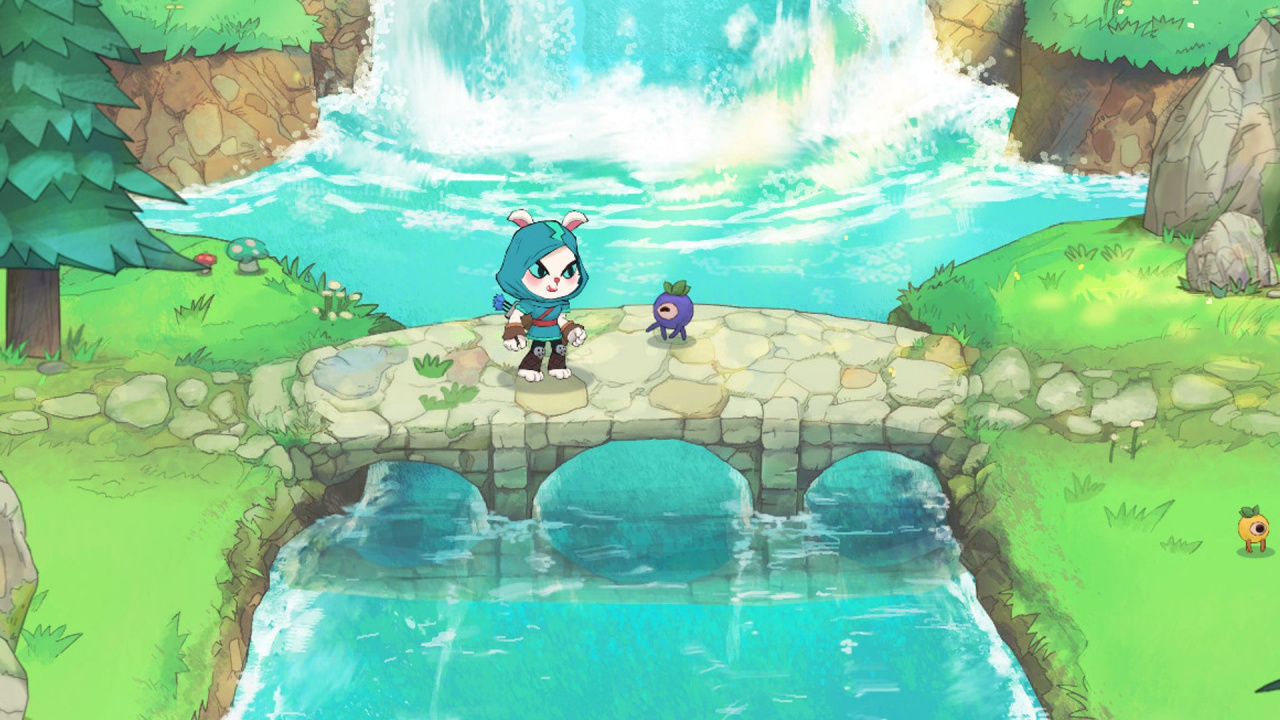 A new RPG is coming to the Nintendo Switch, and this one sounds like it might be a little different.


Bound By Blades bills itself as "the first cozy boss rush game", and, you know, we honestly can't challenge them on it. Boss rushes don't tend to be the snuggly relaxing kind of game, so we're intrigued to see how developer Zeth makes it work.


There's an emphasis on crafting and combat in Bound By Blades, as you'll use the remains of bosses you've slayed to craft new and better gear. The developers promise that it'll be a "more casual experience" for fans of the boss-rush genre, with a "digital sketchbook art style" that gives everything a fairytale feel. There's even a two-player co-op mode, for those who really want to take it easy.


Bound By Blades is coming to Steam in Q4 2022, and making its way to Switch and mobile after that.

"Cozy Indie RPG" Bound By Blades Is Bringing Crafting A...