Construction Simulator Gets to Work on PS5, PS4 This September 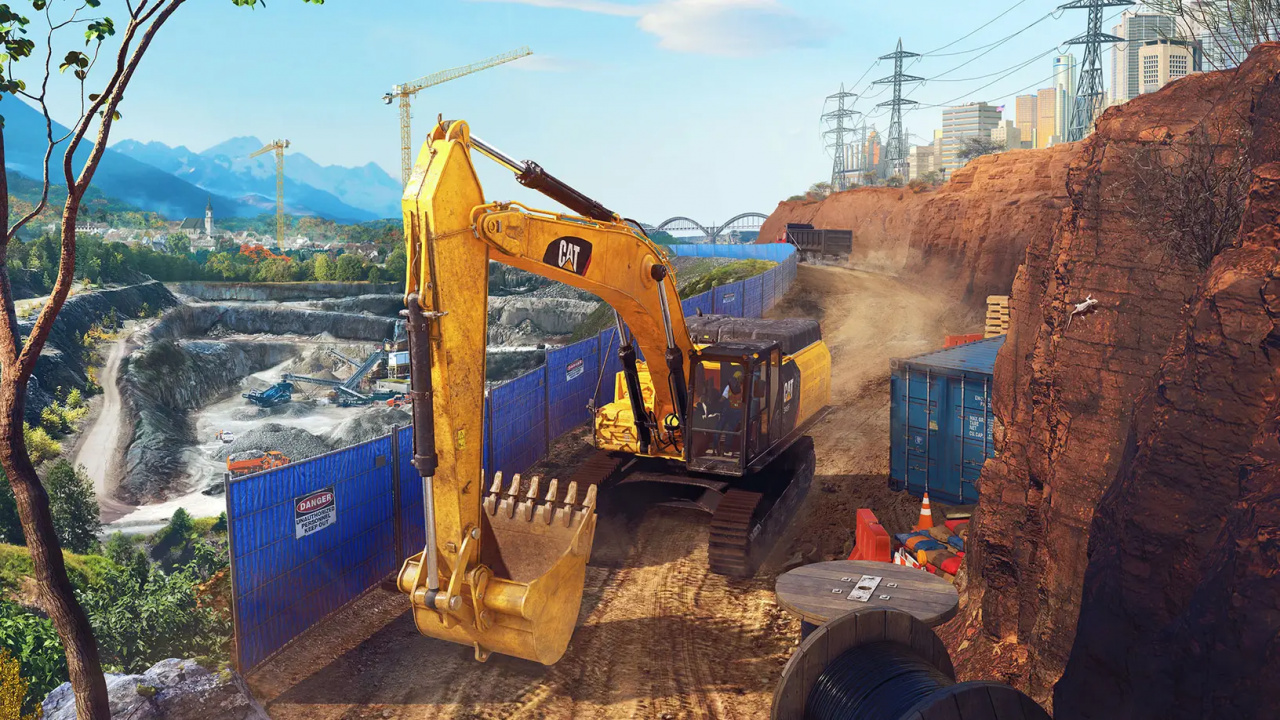 We've had public transport, agriculture, and goats — now the increasingly popular simulation genre is turning its attention to construction. The aptly named Construction Simulator has just been announced for PS5 and PS4, and it looks like a promising new game for editor Sammy Barker to give his spare time.


Featuring dozens of licensed vehicles from pickup trucks to cranes, the game puts you and up to three co-op buddies in an open world setting, where you can take on contracts and build various structures. There are actually two maps to choose from — Friedenberg, inspired by Southwest Germany, and the fictional US city of Sunny Haven — and they'll each have slightly different focuses. The former is more about improving the town's infrastructure, while the latter is more about building up the harbour area to attract tourists.


It all looks suitably in-depth, though not overly so — you'll need to follow logical steps like laying down concrete or digging out foundations, but it's all simplified to make for an enjoyable, probably quite tranquil experience. According to the PS Blog, on PS5 the DualSense controller's haptic feedback and triggers are used to emulate different surfaces and the feel of the pedals.


Construction Simulator comes to both consoles on 20th September 2022. Will you be playing this one? Construction Simulator Gets to Work on PS5, PS4 This Se...