Conquer the Lands Between All Over Again in Elden Ring: The Board Game 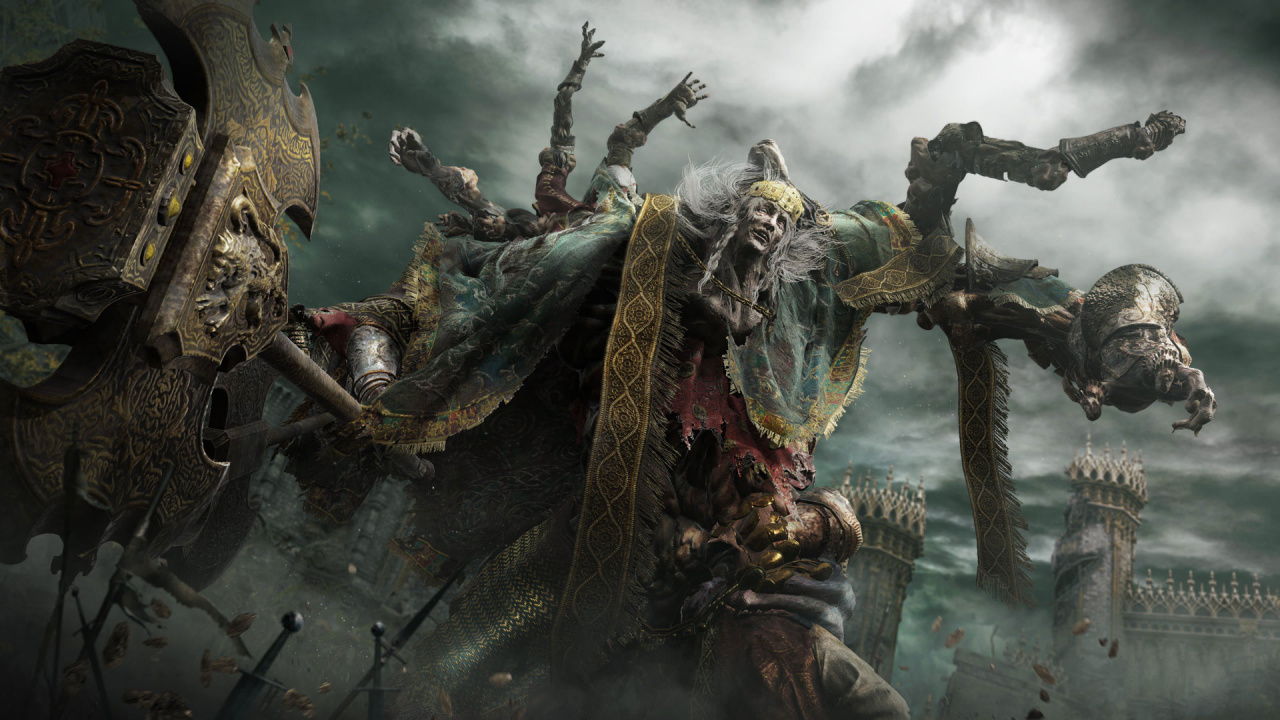 Elden Ring will continue its dominance of gaming spaces, making the jump to tabletop (most likely). An official board game has been announced and will be funded via a Kickstarter campaign. The project will be a collaboration between publisher Bandai Namco and board game developer Steamforged, a partnership that previously resulted in the excellent Dark Souls board game, which itself set a record on the crowdfunding platform.

While details on specific mechanics are scarce, we know that the board game will support 1-4 players, and will see players visiting iconic locations from The Lands Between.

Encounters with some of its more belligerent inhabitants will feature "intelligent, dice-free combat, where you'll need to strategise and adapt your plans in each encounter — whether that be a lowly Godrick Soldier or the Grafted King himself"


In other Elden Ring news, FromSoftware's latest is one of the biggest gaming hits of the year, and its haunting, melancholic soundtrack is now available on streaming services.
Are you excited about the prospect of an Elden Ring board game?