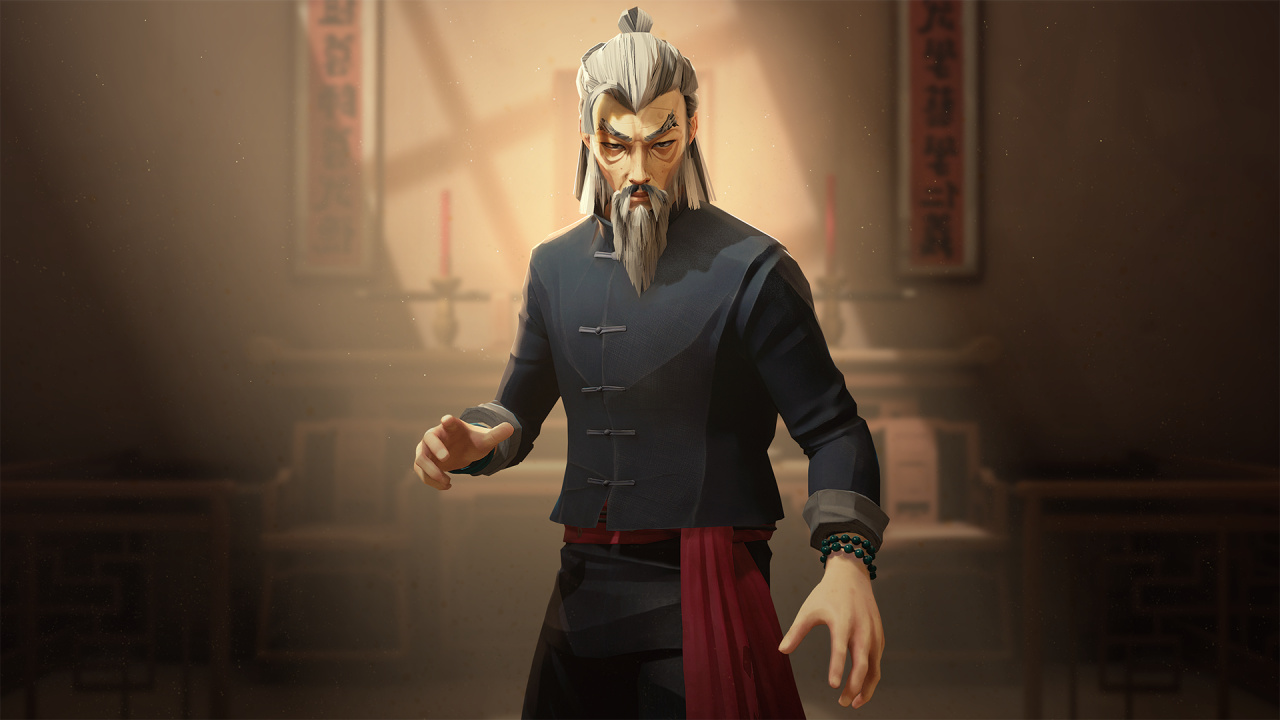 Sifu has always looked unforgiving in its various gameplay trailers, and now it's been confirmed that the game won't have difficulty options — at least not at launch. Speaking to MP1st, producer Pierre Tarno said that difficulty settings may be something that's added later on.

"We want Sifu to challenge players and to encourage them to learn, improve and adapt. The ability to rise up from death will help new players by allowing them to fail and try again multiple times when they face difficulty. But the price of mistakes will rapidly increase, and in order to fully complete the game they will have to master the combat system," Tarno explained when asked about Sifu's difficulty.

Clearly, Sifu is designed to be a title that kicks your arse until you get to grips with its in-depth combat system. And on top of that, its unique ageing mechanic sees the protagonist grow older as you're beaten down. Something tells us that it won't be an easy game. PS5, PS4 Brawler Sifu Has One of the Coolest Behind the...

Become A Master Martial Artist When Sifu Drops In Early...